Let’s face it. Google’s emojis in Android right now look pretty bad. They’re too cartoon-ish, don’t fit in with what any other manufacturer is doing (e.g. Apple, Samsung, etc), and seem like they belong on a child’s toy phone. I mean, just look at them. 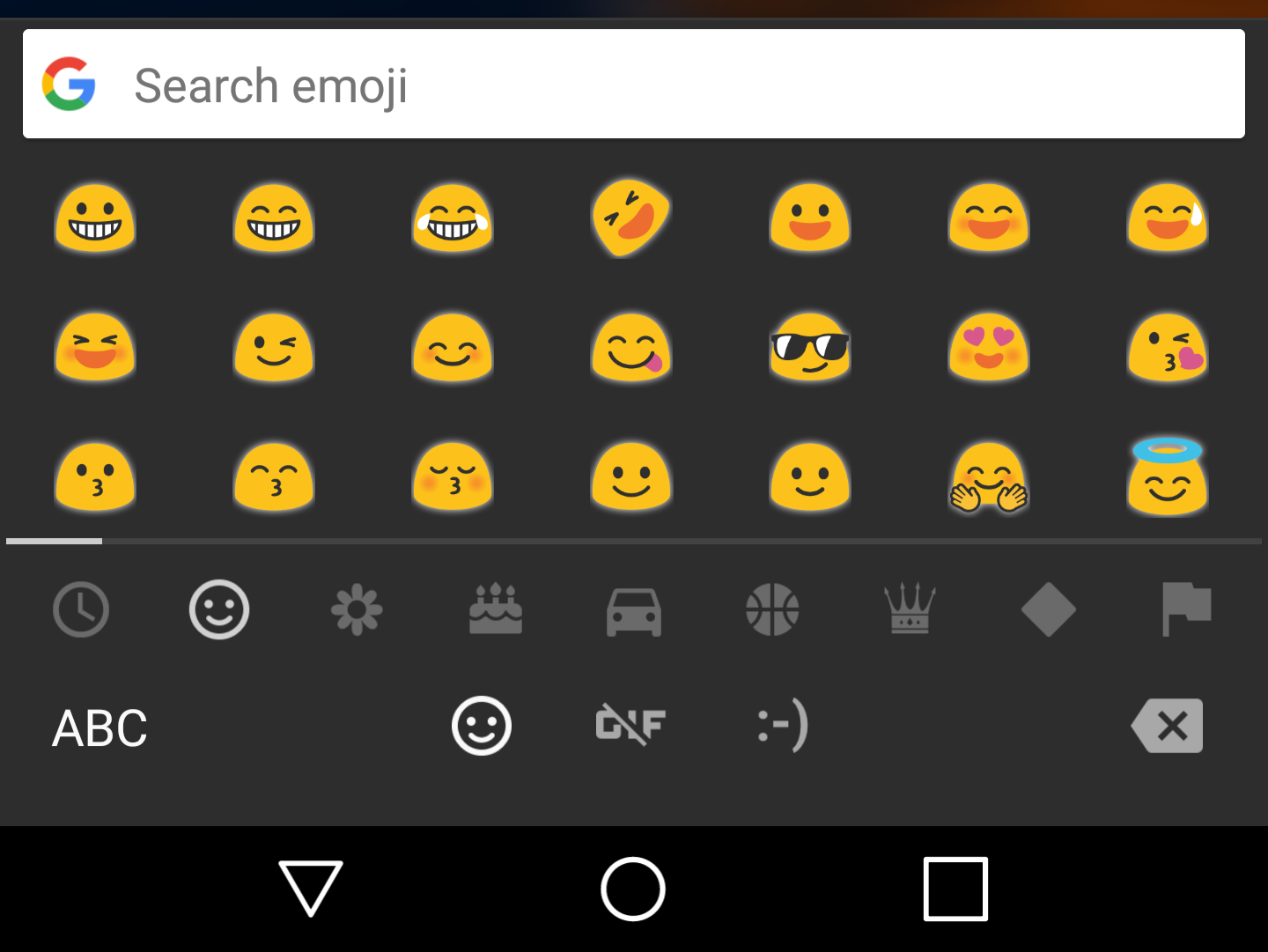 Luckily, it seems like Google has come to their senses. Starting in Android O, the company’s emojis will be getting a complete makeover which, according to Fast Company, took 18 months to develop.

Here’s a preview of some of the new emojis you can see now in Android O.

Rachel Been, Creative Director on Google’s Material Design, says that not only are the company’s old emojis too different from everyone else’s, they’re a communication issue. “If I sent my friend the dancing woman on iOS, and I’m on an Android device and I see a blob, there’s a miscommunication.”

This is the main reason why Google is redesigning their emojis. Being as ugly as they are isn’t the exact cause, but it plays a role in their year-and-a-half efforts.

With this news, Android O simply can’t come soon enough. We expect it to go live for all users come August, but you can try it out now on your Pixel or Nexus via android.com/beta.