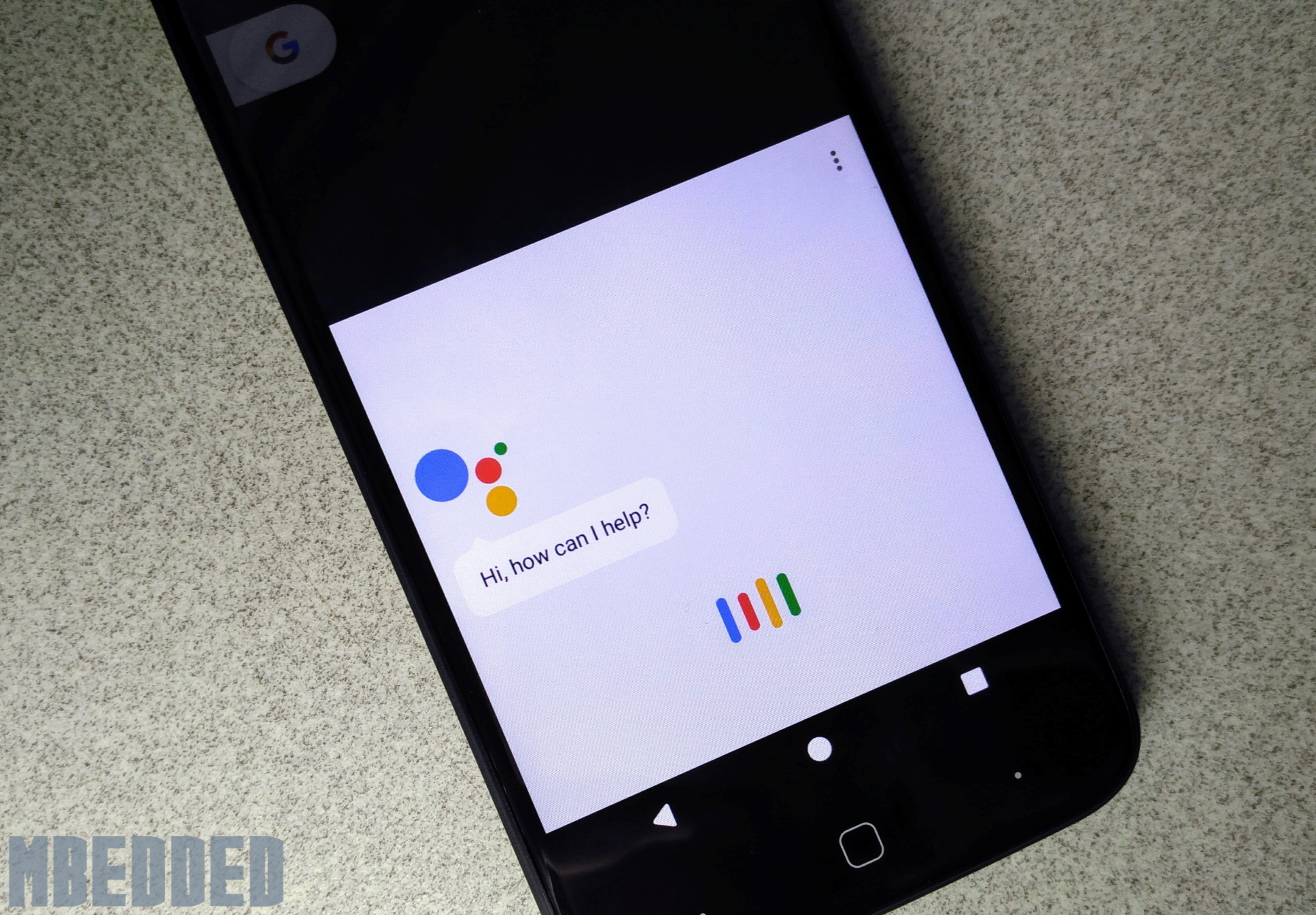 Google today updated the Assistant will a slew of new functions during I/O 2017. For starters, you can now order things via the Assistant such as food from Panera. This will be the first third-party partner of this new function which doesn’t require you to have multiple accounts with any providers. In fact, if you order a pizza from, say, Pizza Hut, you can have everything sent right to your own address and paid for via your credit card that is already assigned to your Google account. This is pretty handy so I can imagine many people actually using this feature rather letting it sit and die.

You can also now text the Assistant rather have to talk to it like a crazy person. This feature is obviously exclusive to both Android and iOS devices, but it’ll nevertheless make using the Assistant out in public a little less embarrassing.

In addition, third-party actions that originally launched on Google Home and now headed to mobile devices. Any Action developed for Home will now work with mobile devices. It’s unclear when exactly these will roll out, but stay tuned.

As some final tidbits, Spotify, SoundCloud, and Deezer are now integrated with the Google Assistant so you can begin playing music with your voice (or a text message on mobile, for that matter). Finally, Bluetooth pairing is also supported by the Google Home so you can play any audio from your phone on your Home speaker.