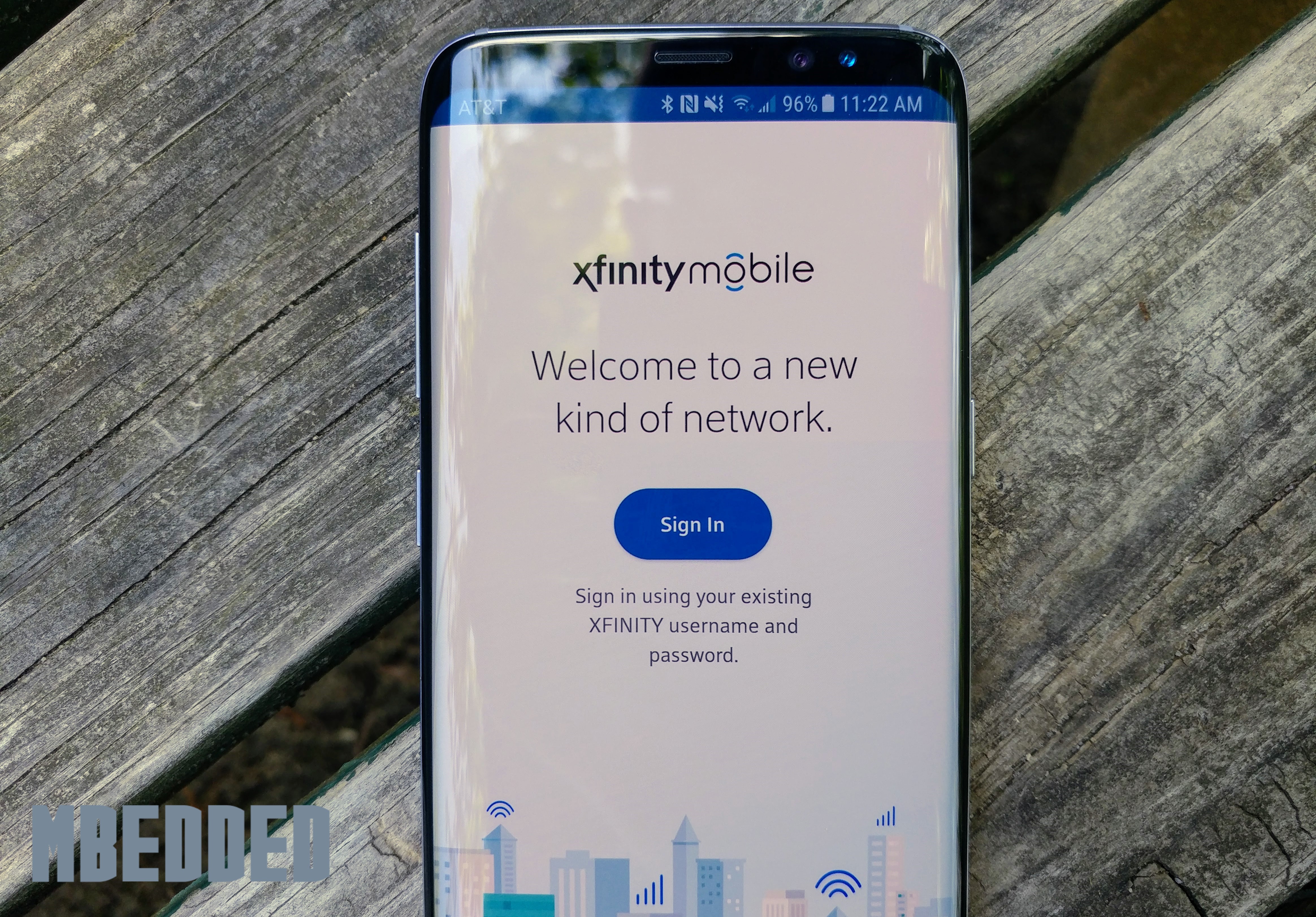 Back in April, Comcast announced its new initiative to offer an exclusive cell phone data plan to Xfinity customers called Xfinity Mobile. It was known how much it would cost, which phones would work on the network, and what the specifics were in terms of connecting to cell towers and what not. But one thing wasn’t known at all: when the service would actually launch. But now, it appears it’s launching for a large number of people, including myself.

Over on the official Xfinity Mobile website, it says you can now sign up to either the pay-as-you-go gigabyte plan or the unlimited data plan which has been discounted from $65/month to $45/month per line as an introductory promotion. It’s worth noting that note everyone can sign up for the service just yet, so it looks like this launch is happening gradually rather all at once.

The official apps for Xfinity Mobile on iPhone and Android have also launched, in case you were wondering. And luckily, they’re not broken. In other words, they didn’t launch before they were supposed to, so you should be able to sign into your Xfinity account and opt into the service from there as well.

Phones that currently work on Xfinity Mobile are as follows:

It’s assumed that Comcast will add more phones to its compatibility lineup, but for now, you’re stuck with only these options.

Let us know in the comments if you’re able to sign up for Xfinity Mobile.