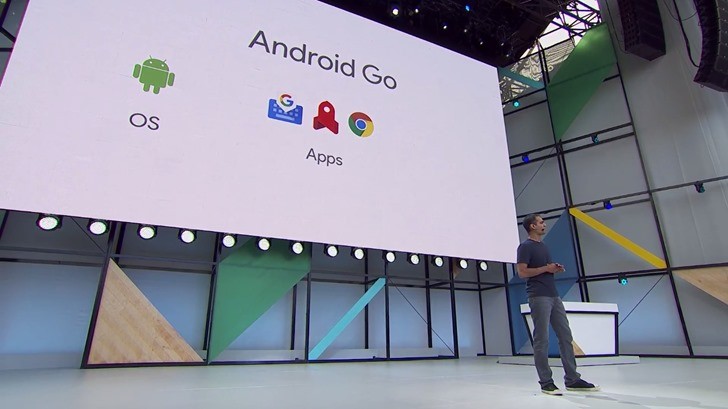 Following today’s new about Android O during I/O 2017, Google also debuted something called Android Go. Go is essentially a lightweight, baby version of Android that works on devices with ultra-budget specs. All versions of Android starting with O will feature a Go version built for lighter-weight devices.

Essentially, Go can run on devices with 512MB to 1GB of RAM, stupid slow processors, and models that are limited in terms of how much mobile data it can access. It’s also built for those who speak different languages – in other words, those in other parts of the world. APIs for data management will be included for carriers, while the Play Store will be redesigned to feature lightweight versions of applications like Facebook Lite. Google will also redesign its own apps like YouTube Go, Chrome, and Gboard to work better on these low-end devices with limited data use. Google says this new initiative will begin shipping on devices starting in 2018.

There’s no developer preview or beta you can test of Android Go since a) it’s nowhere near done and b) Android Go probably isn’t it’s final name. But if Go can pick up momentum and speed quickly, it may reach more devices than Google thinks.