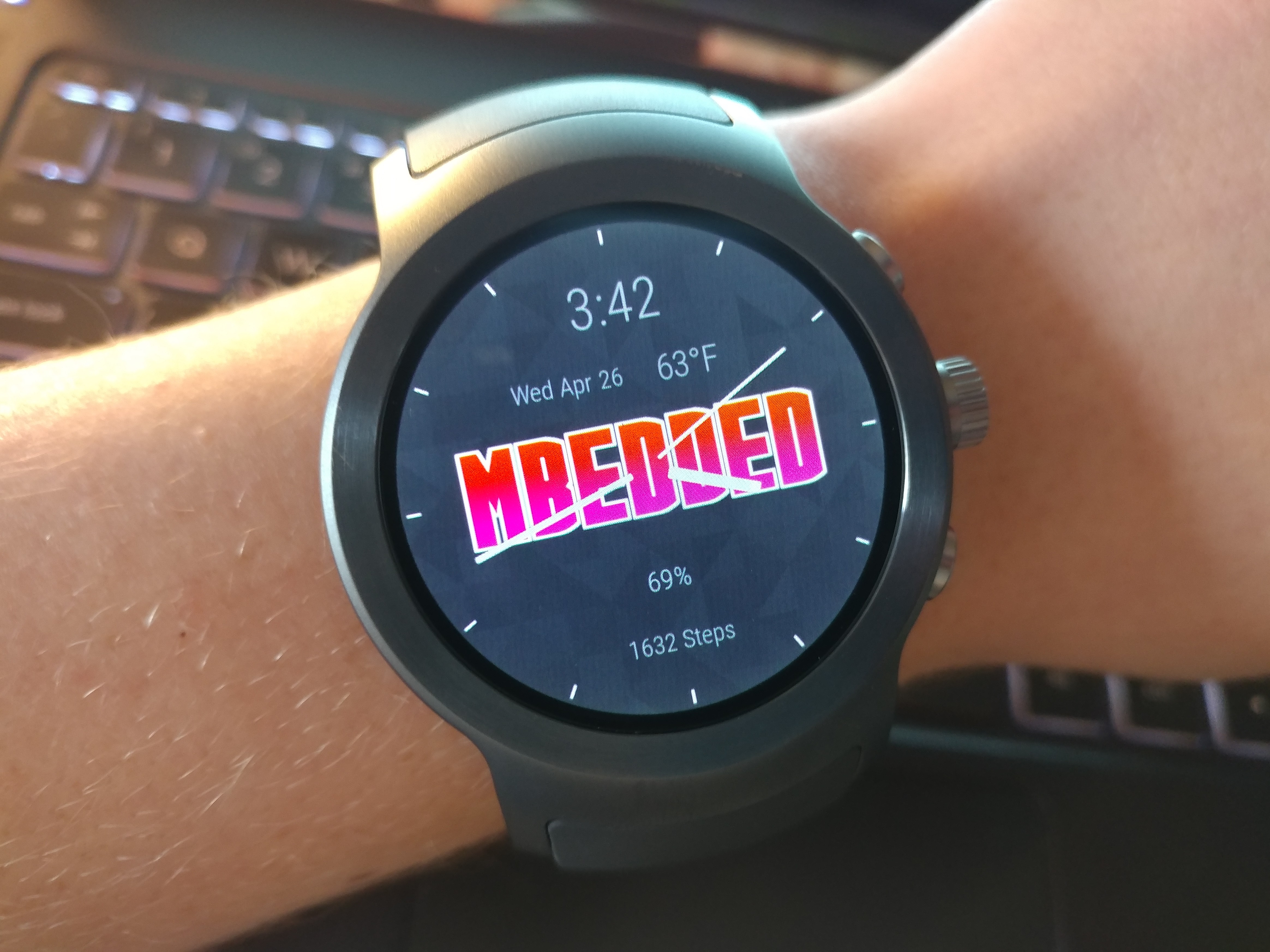 Verizon just introduced it’s own in-house smartwatch called the Wear24, and to make room for the wearable and to sell units, it looks like they’re going completely savage on the competition. The result? They’ve literally killed the LG Watch Sport.

Droid-Life was the first to verify that Verizon has stopped selling the Watch Sport entirely on their network, but LG has yet to deliver a statement. Regardless, interested customers can no longer buy the watch on this particular carrier.

The device hasn’t entirely been that available since it’s launch as it’s seen it’s fair shares of “out of stock” notices on its product pages across retail outlets (including Google themselves), but even though they probably could’ve gotten more stock in, it looks like they just gave up. Can’t blame them for trying, I guess.

Of course, the Watch Sport isn’t entirely dead. You can still try buying it from Google or AT&T, but good luck with that.