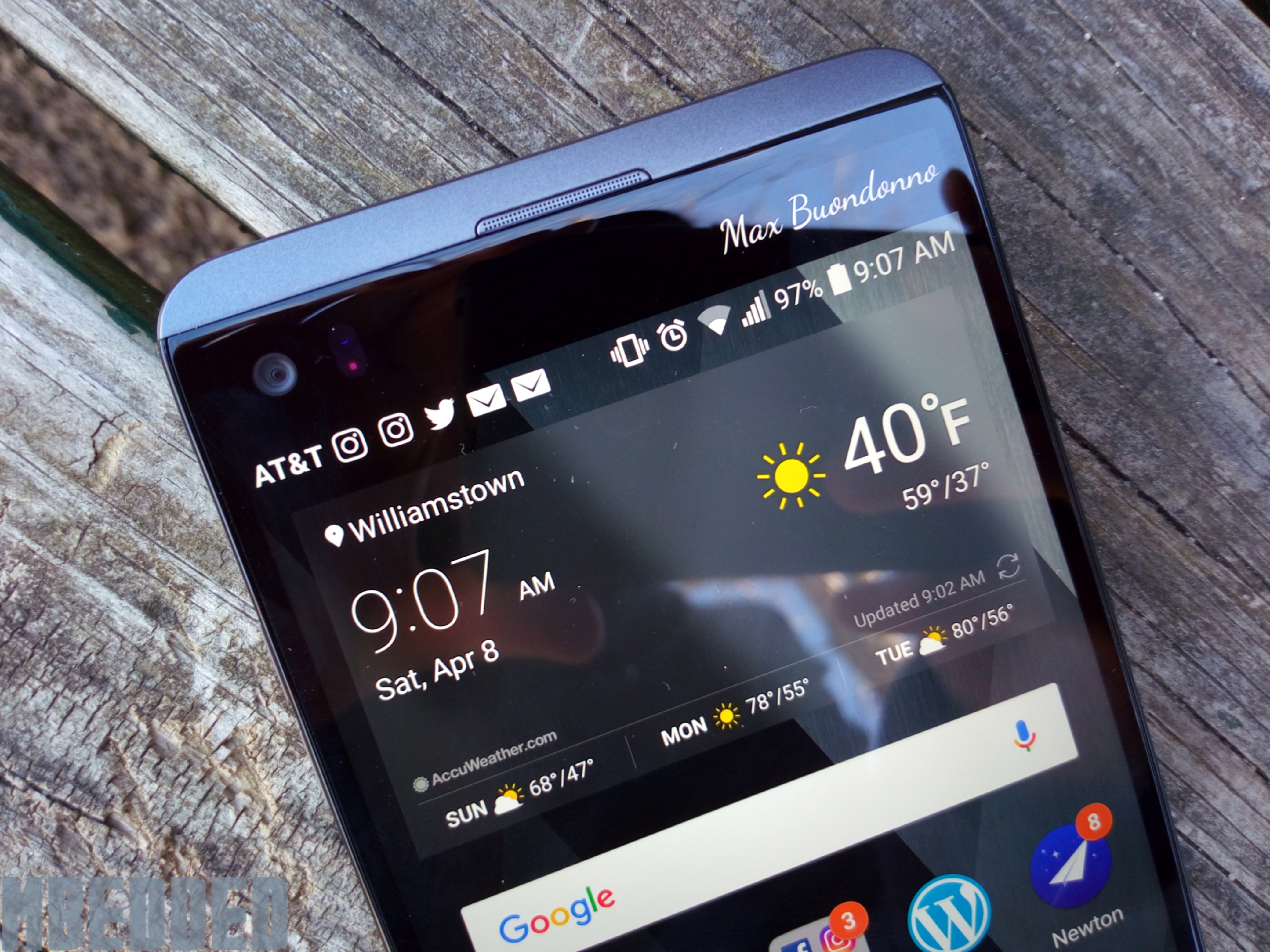 A new report out of The Korean Times claims LG’s upcoming sequel to the V20, (spoiler) the V30, will feature an OLED display over the company’s previously used LCD options. This comes at a time where more and more manufacturers are beginning to include OLED panels in their smartphones including Samsung and potentially Apple.

While specifics are unknown, we do know LG will start the OLED train with the V30. I would assume the secondary screen on the V30 will also be OLED as it would only make sense to power an always-on display with OLED rather LCD which can drain battery power faster. Additionally, LG will switch to OLED panels for the future of their flagship smartphones so 2018’s G7 will switch to OLED and ditch LCD for good.

LG will get their OLED panels from sister company LG Display, reportedly, while the V30 is expected to land this September. None of this information is confirmed as of yet, so take this information with a grain of salt. That said, I think we can expect to see OLED finally reach LG’s lineup of smartphones this year since Samsung and Apple will both have phones out with the panel onboard. And I don’t know about you, but I think LG actually wants to compete in 2017. And to do so, go all-in on OLED.

I’ll let you know when LG thanks me with a position on their executive board.