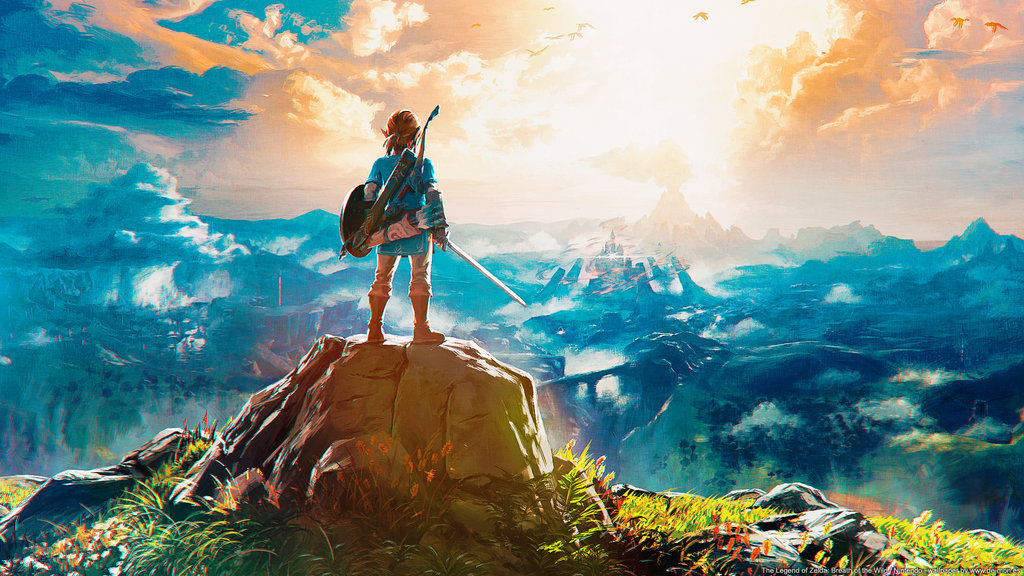 Report: Nintendo’s Next Mobile Game Will Be The Legend of Zelda

According to a report out of The Wall Street Journal, Nintendo is currently developing an iPhone game based on the hit franchise The Legend of Zelda. The app will follow the success of the company’s previous iOS-exclusive Super Mario Run and hopefully gain better traction and user database than the red Italian plumber did.

It’s unclear what type of model Zelda will carry, whether it be a one-time fee or free-to-play like Nintendo’s previous mobile games. Luckily, we do gain some insight into when it could be launched. We know it’ll land after Animal Crossing does, and that’s currently expected to go live in the second half of 2017. Therefore, a potential September or October unveiling may take place similar to how Super Mario Run was introduced. I wouldn’t be surprised if Apple broke the news either, since it is, in fact, an iOS exclusive at the present time.

The type of game Zelda will adopt isn’t known, however. It may be an endless runner-type similar to Super Mario Run or it could be a full-fledged experience similar to The Legend of Zelda: Breat of the Wild that recently launched on the Nintedo Switch. Either way, I’m sure fans will play it regardless.

If new information surfaces regarding the Zelda mobile game, we’ll let you know.