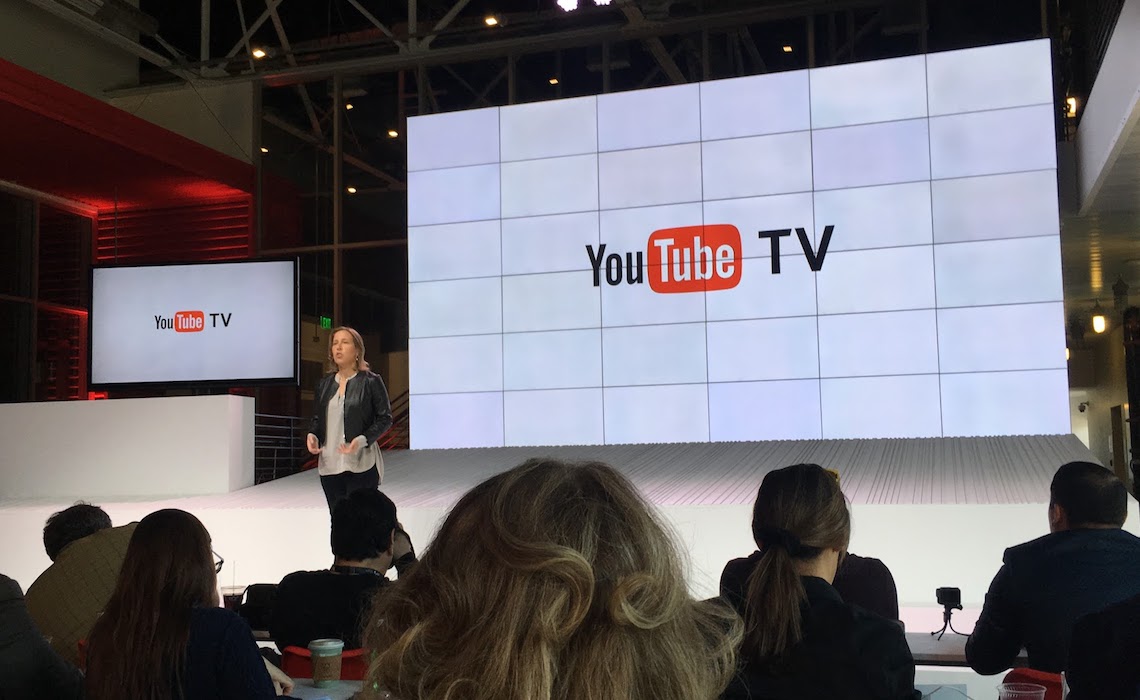 Google today updated their live television streaming service YouTube with seven new channels ready to watch as a part of their basic $35/month subscription tier, as originally reported by 9to5Google. The channels include AMC, BBC America, Telemundo, Universo, Sundance TV, We TV, and IFC. With today’s additions, there are now 46 live TV channels to stream on the platform alongside YouTube Red-exclusive content, Showtime, and Fox Soccer Plus if one wishes. 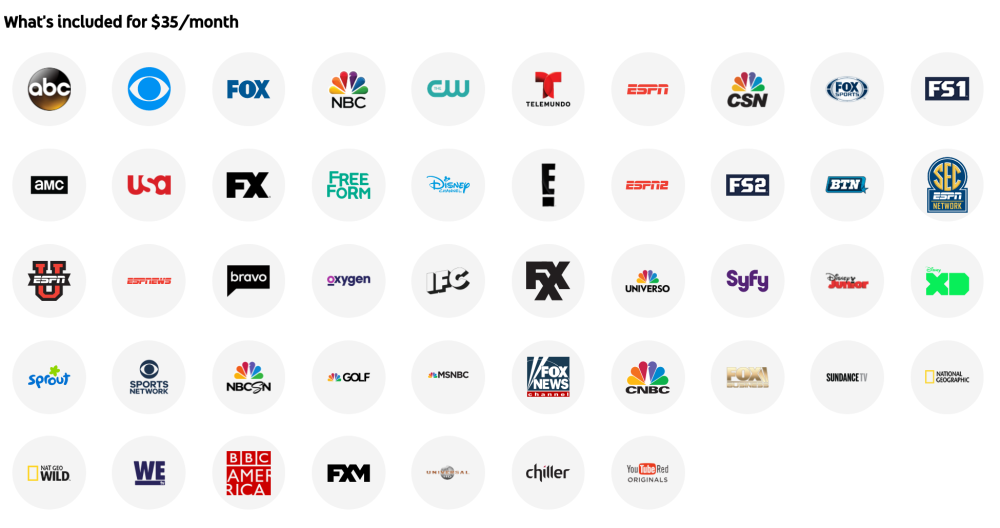 Over time, we expect YouTube TV to grow and adopt even more channels than already offered. For instance, Food Network hasn’t made its way to the platform as of yet, and neither has HGTV, Bravo, or even USA Network. Therefore, it’s gonna take some time before YouTube TV can actually kill formal cable altogether, but here’s to Google eventually getting there. Because at this rate, they may well be there soon.