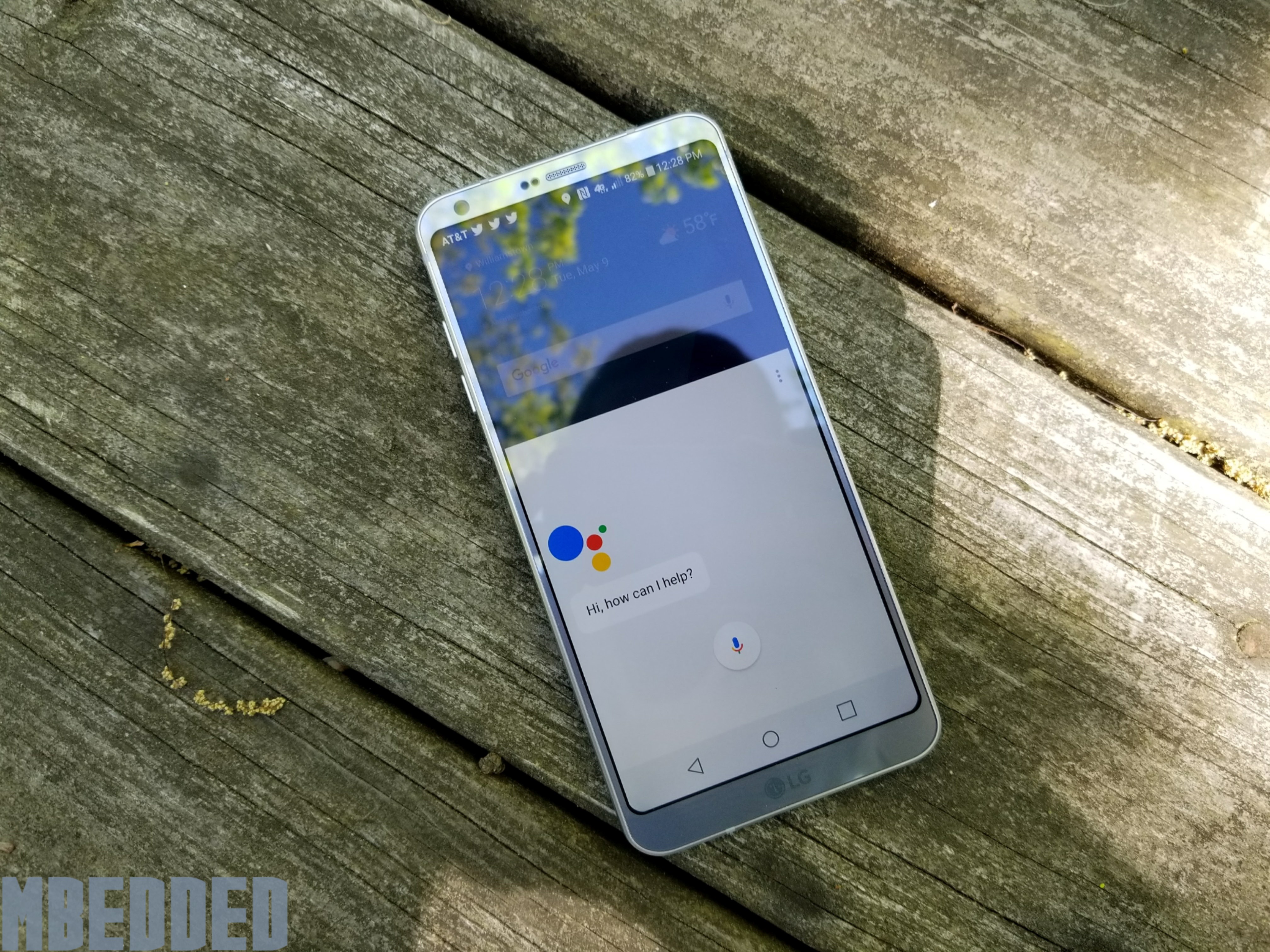 Google is Reportedly Bringing the Assistant to iOS Users

According to trusted sources to Android Police, Google is reportedly planning to bring the Google Assistant to iOS users. Currently, the only way to access the Assistant is via the chat app Allo which, really, no one uses anyway, so this will make for a great addition to any Googler’s iPhone setup.

According to AP, the company may break the news as soon as this week. If you’re not already aware, I/O 2017 is just two days away so Google may announce the Assistant for iOS on this date. The report notes, however, that they’re not familiar with Google’s current plans so no known set announcement date is yet made.

With that in mind, AP notes the Assistant on iOS will only be available in the US at launch with other territories added over time. It’s unclear who may be in the lineup after the States, but stay tuned as we expect to learn more soon.

AP says the Assistant will blend both voice and text input on iOS, therefore taking the best of what the Assistant on Android and Allo have to offer. Recent teardowns of the Google app suggest the same additions will be coming to Android at some point, so this news may come the same day iOS get it’s five minutes of fame.

As I/O gets closer and closer, we’ll have full coverage of Google’s announcements and any major developments before the keynote address at 10 AM PT/1 PM ET.