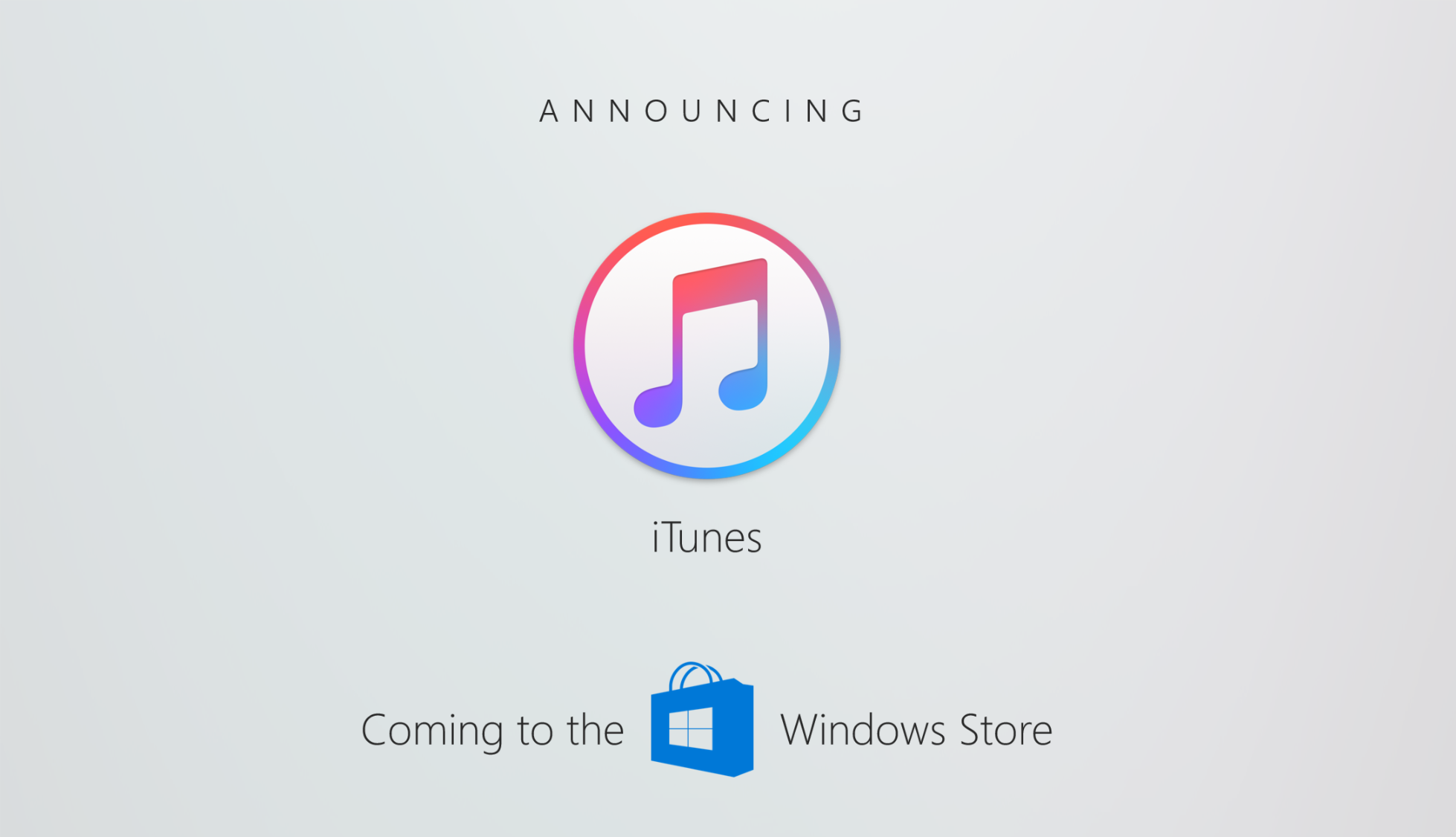 You’re Not Dreaming: Apple and Microsoft Are Bringing iTunes to the Windows Store

No, you’re not dreaming. During their second day of Build 2017, Microsoft announced they’re working with Apple to bring iTunes to the Windows Store. This comes as Microsoft creates a greater push to bring more apps to the Store thanks to their new initiative known as Windows 10 S which can only run apps from the Windows Store.

There’s not much information to go by in this announcement other than the fact that it’ll arrive this year, but it will include full support for Apple Music and syncing with iOS devices. It’s unclear what the app will look like, but my guess would be much like other Microsoft apps likely with the new Fluent Design System.

Since the Fall Creators Update will roll out this Fall, we may see iTunes land in the Windows Store at the same time. But again, information is limited at this time, so stay tuned. 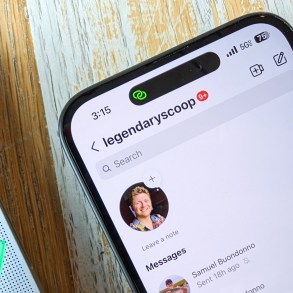