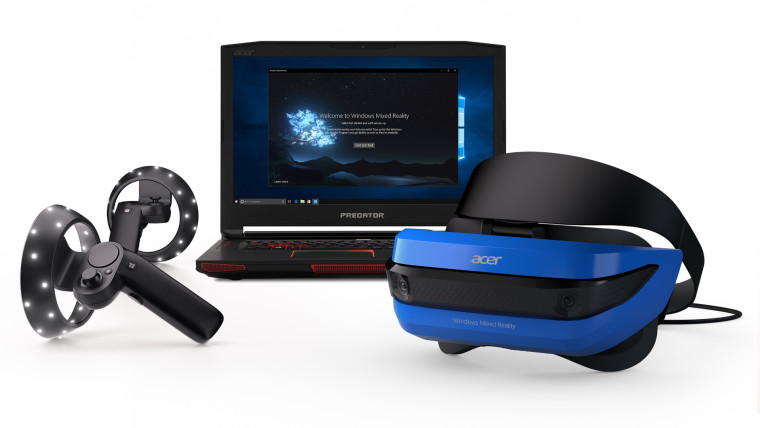 At Build 2017, Microsoft has announced it’s first Windows Mixed Reality headsets from HP and Acer are now available for preorder from interested developers. Each headset features it’s own array of sensors and tracking cameras so you don’t have to set up any additional equipment around your house, while each has the following specifications onboard.

For extra comfort, HP has included a double-padded headband and easy adjustment knob on their headset. Respectively, the Acer and HP headsets will retail for $299 and $329. They’ll begin shipping later this summer to developers in the US and Canada. The general public will be able to buy them starting this holiday season. 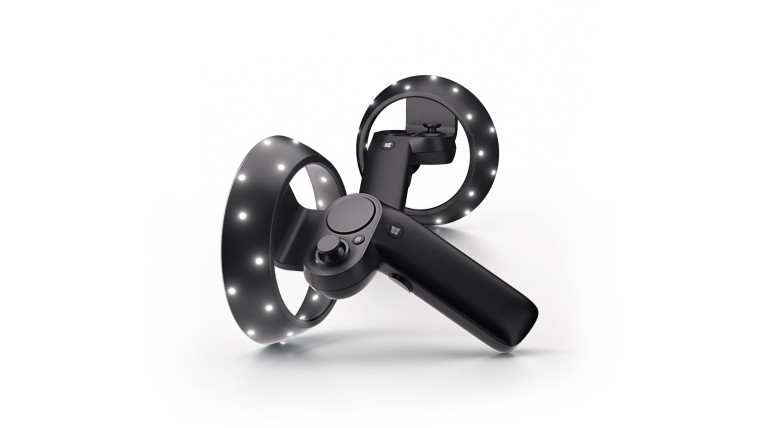 Speaking of the general public, a special $399 package will also go on sale to this audience starting Holiday 2017 which will bundle both an Acer Windows Mixed Reality headset and motion controllers which Microsoft just debuted today as well for interaction with AR/VR content. Later this year, we also expect to see similar headsets and controllers from Dell, Lenovo, and 3Glasses.