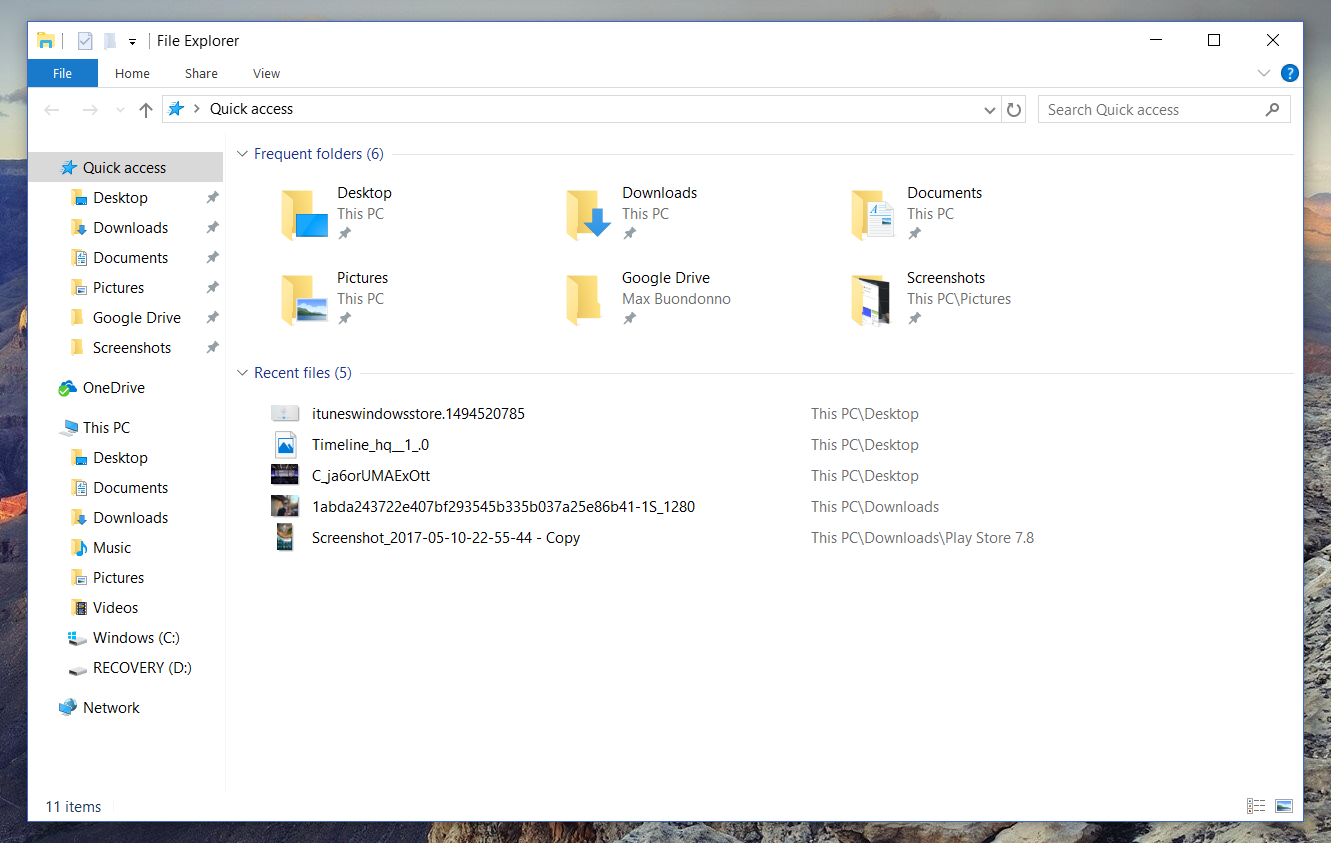 It Looks Like Microsoft May Give File Explorer a Complete Makeover

At their Build 2017 keynote, Microsoft debuted their new Fluent Design System which provides a cleaner interface for apps to be built off of and will ultimately take over a majority of Windows 10 when the Fall Creators Update lands later this year. During their presentation, the company displayed the following slide which, as pointed out by Windows Central, looks like a total revamp of File Explorer, an app that hasn’t seen a significant update in a very long time. 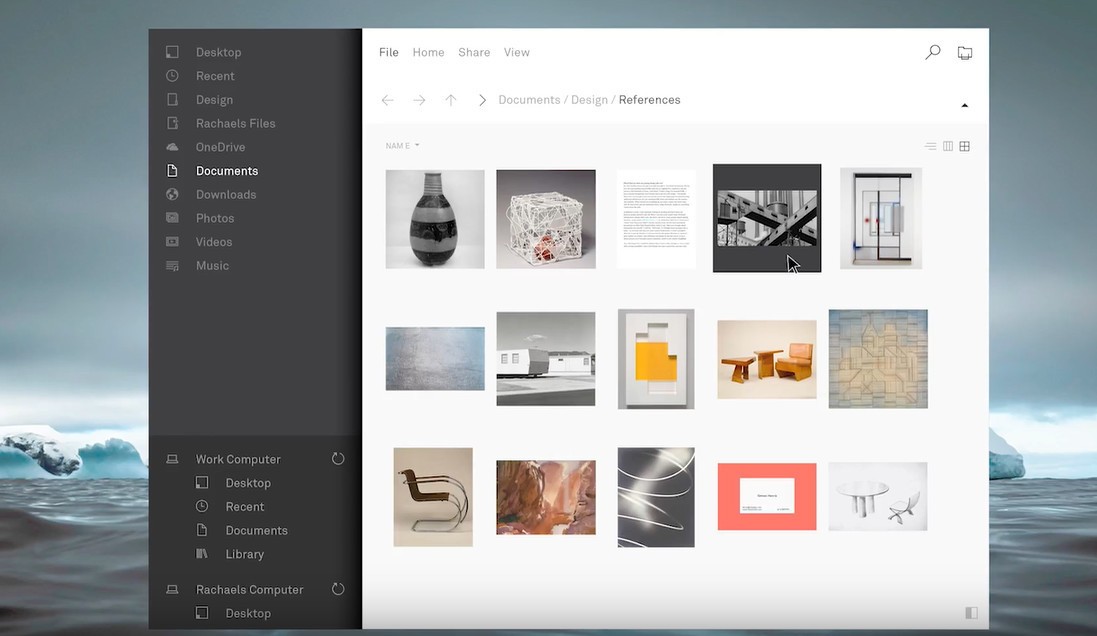 For reference, here’s what File Explorer looks like right now.

As you can see, the new design looks significantly different. It may take a little getting used to, but it ultimately looks much cleaner and a bit more organized.

Mind you, this change is just a concept as to what File Explorer could look like one day. But I can’t help but think it’s gonna get some type of big update come Fall 2017 when the Fall Creators Update launches to the masses.