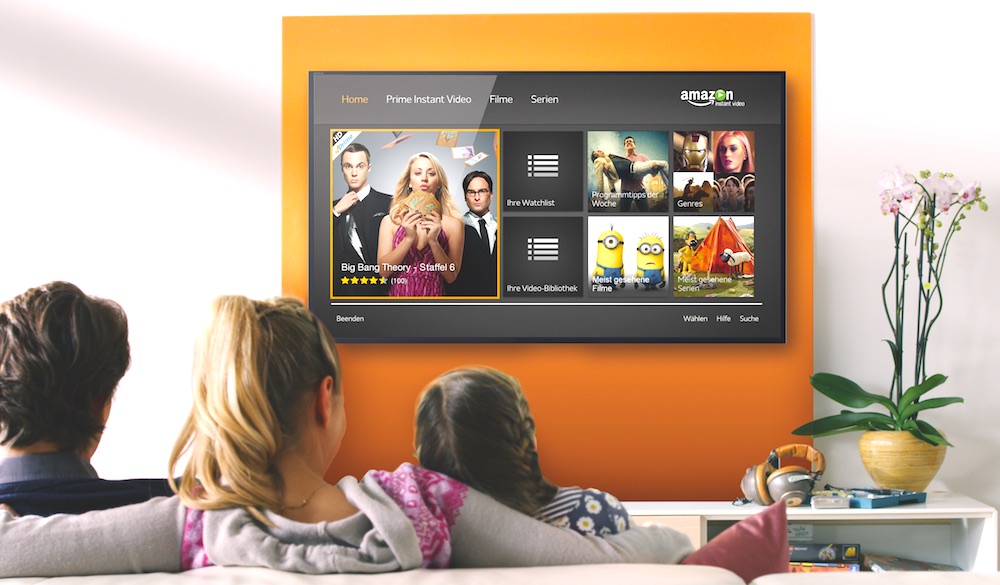 The war may have finally ended, friends. According to a new report from BuzzFeed, Amazon may be gearing up to introduce a Prime Video app for the Apple TV. Apple is expected to break the news formally on stage during the day one keynote at WWDC 2017. In exchange for the gesture, Amazon will once again sell the Apple TV after initially ripping it off their store due to the two companies not being able to come to “acceptable business terms.”

As part of the arrangement between the two companies, Amazon — which stopped selling Apple TV devices two years ago, when it also banned Google’s Chromecast devices from its virtual shelves — will resume selling Apple’s set-top box.

BuzzFeed notes the app may launch this summer, but this timeframe is due to change at any given point. Regardless, at least we now know it’s coming. We just don’t entirely know when.

So why would Amazon just now offer Prime Video to Apple TV users? It’s unclear at the moment, but since business terms were the cause between Apple and Amazon’s previous conflict, agreeable terms have likely now been established and the two companies can move on. Of course, we’ll likely hear more about this announcement on and around WWDC so stay tuned.