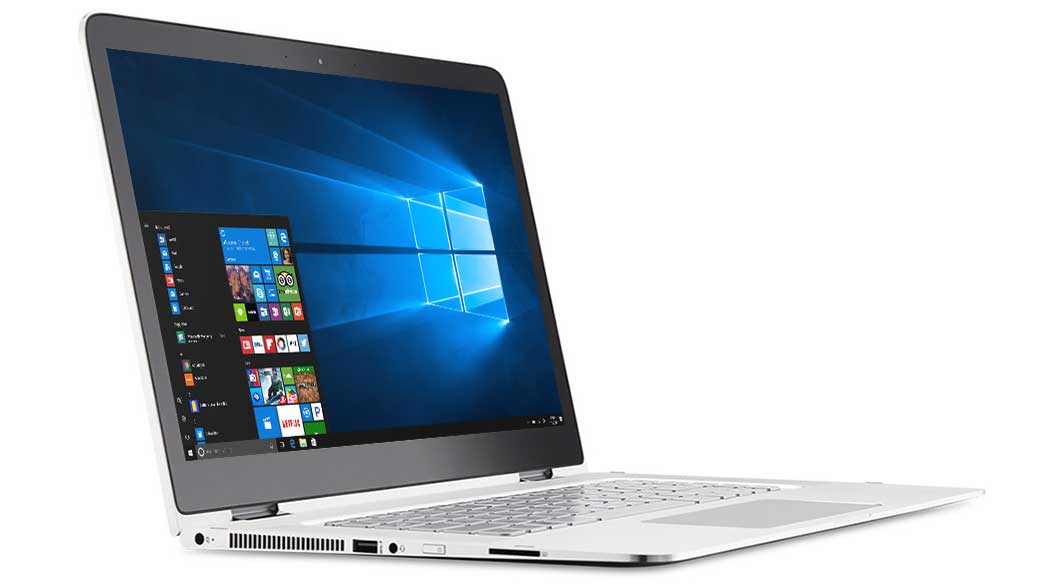 Microsoft has announced that Windows 10 is currently running on 500 million monthly active users’ devices. This means that the company is half way to their 1 billion monthly active user goal which, they said back in 2015, they’d reach by 2018. Obviously, the company’s gonna need some more time in order to surpass this goal, but at least they’re on track and are still climbing.

You can expect Microsoft’s user database to see a pretty significant spike soon, as well. With the introduction of Windows 10 S, many more devices found in locations like schools and workplaces will be added to the company’s list and expand Windows 10’s general reach beyond just consumers and enterprises. And since Windows 10 S will launch on new devices soon like the Surface Laptop, Microsoft will automatically count more and more users of their operating system. Therefore, expect bigger developments in this regard in the near future.