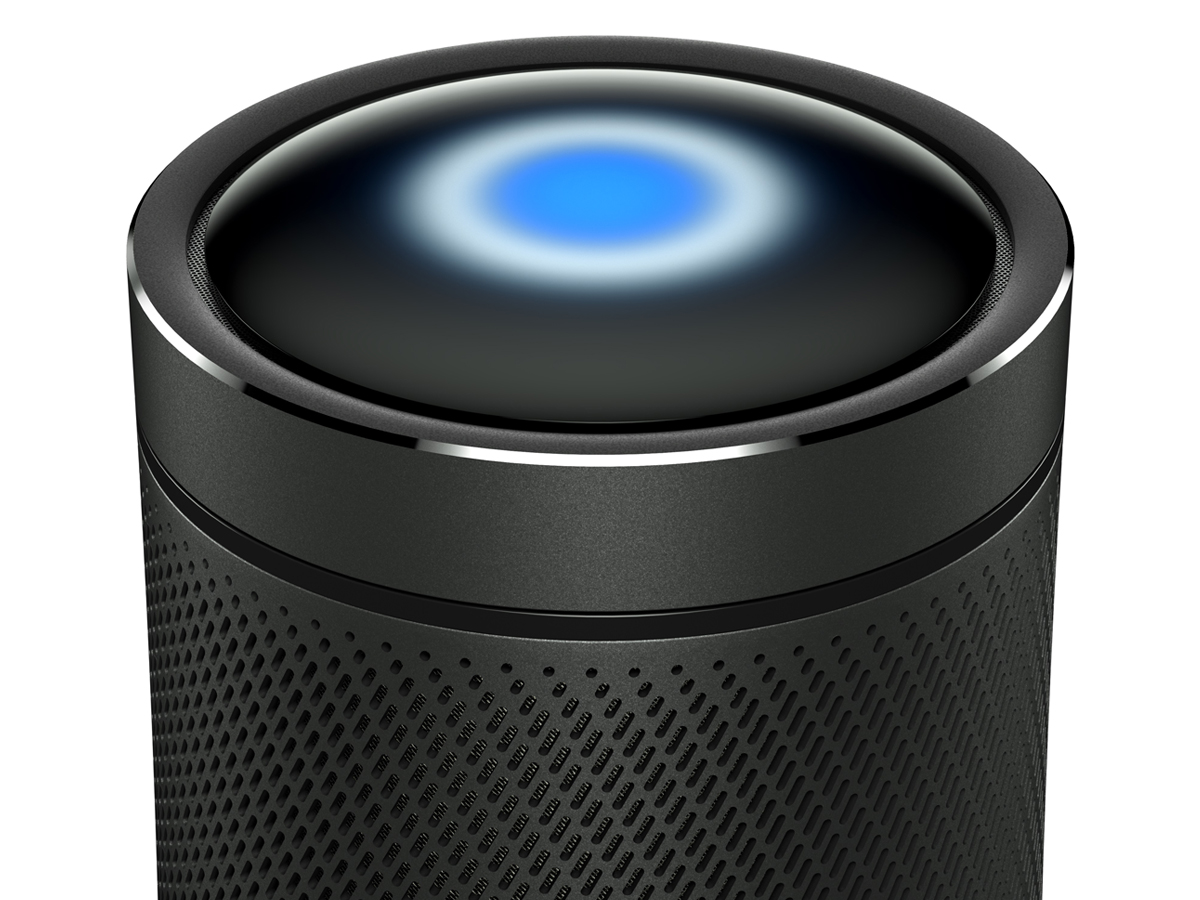 During their Build 2017 keynote today, Microsoft announced the new Cortana Skills Kit SDK that will allow developers to create special skills that will enable new capabilities for the company’s voice assistant Cortana. The skills will work much like Skills for Amazon’s Alexa platform whereas once a skill is developed, it’s then sent over-the-air to all Cortana-powered hardware like speakers, Windows devices, iPhones, and Android devices and will work seamlessly. All you, the user, will have to do is say a corresponding command to Cortana to execute the skill.

Some examples launching today in a preview include one from Dark Sky and another from Domino’s Pizza. Regarding the former, you can say, “Hey Cortana, ask Dark Sky for today’s weather forecast,” while the latter can be used to track your pizza or order more once you link your Domino’s account. In addition, other services like iHeart Radio, Food Network, OpenTable, and Progressive are releasing skills today as well.

You can view more skills and try them out for yourself here.