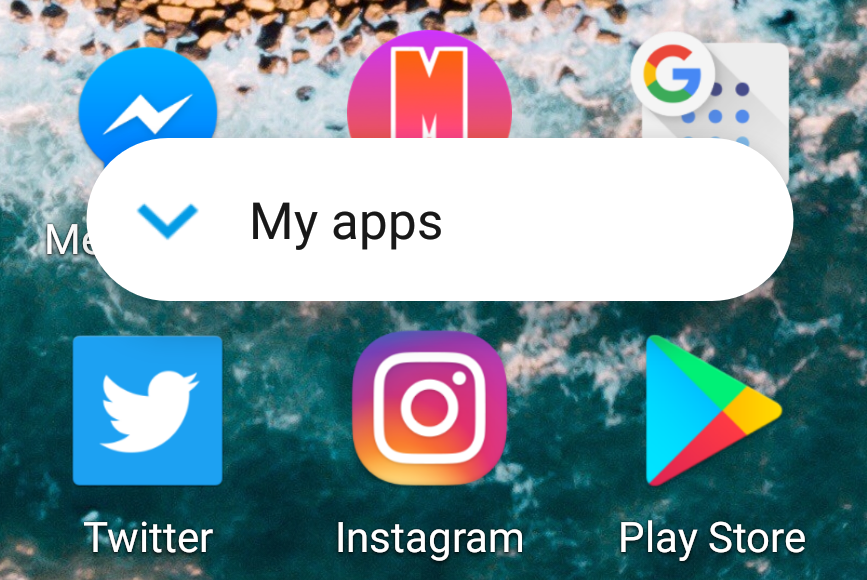 Google has begun rolling out some fresh new updates to the Play Store which includes some UI tweaks and a new launcher icon. Rather featuring a shopping bag with the Play logo slapped on the front, Google is going all-in on the latter by placing it directly on your home screen. The App Shortcut associated with the Play Store has also been tweaked alongside some different iconography within Play Store notifications and listings.

In addition, search suggestions are now appearing for some users of the Play Store. So by searching for a launcher, I was asked whether I may wanna look for one resembling the iPhone or Google Pixel. There’s also new card-style backgrounds for swipeable app rows throughout the Store which line it up with the previously-released redesign of the My Apps section.

Version 7.8 of the Play Store is now rolling out to users. For those of you who don’t wanna wait, the APK of the update has been uploaded to APK Mirror for your sideloading pleasure.