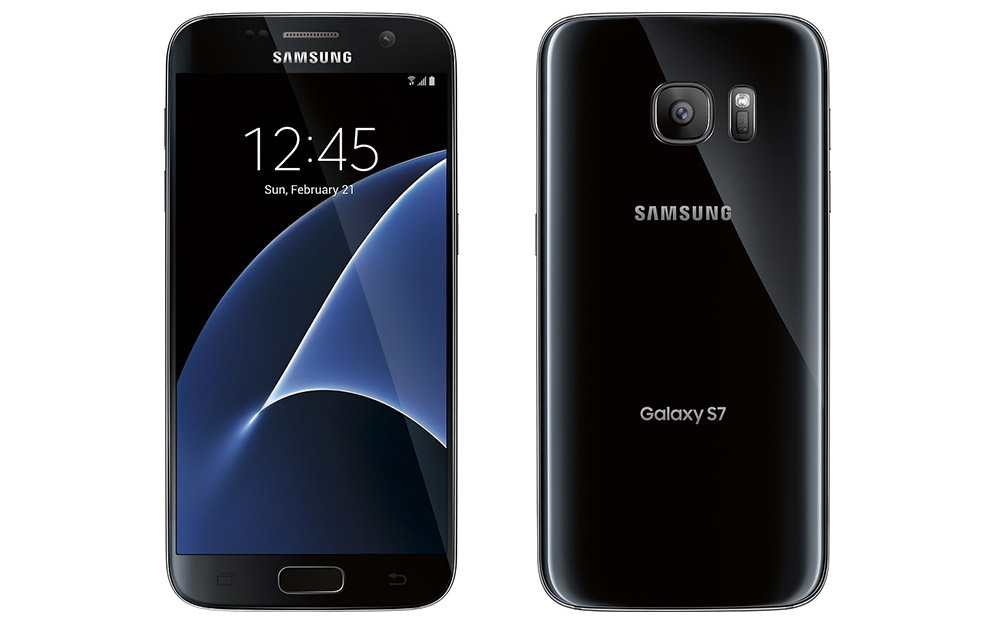 Samsung Rolling Out Android Nougat to the Unlocked Galaxy S7

According to many users across the web, Android 70 is now rolling out to the standard unlocked Galaxy S7. The update weighs in at around 1.2GB and is rolling out over the air. In other words, you don’t have to take some alternate route to get the update installed on your phone.

In the same breath, the OTA of Nougat for the S7 Edge is also reportedly beginning to roll out.

Look for a notification on your S7 in the coming days indicating the update is available for installation.