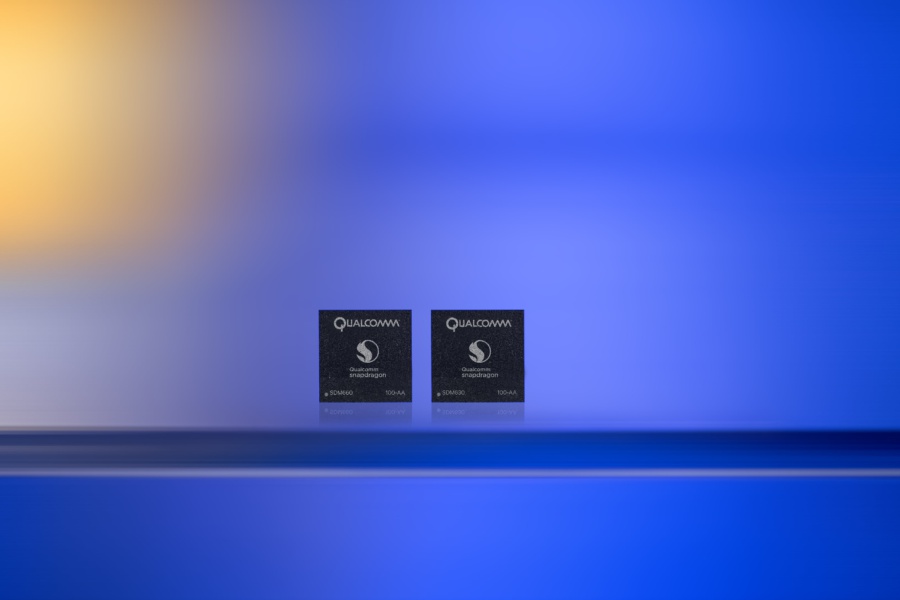 Qualcomm has unveiled their latest hardware for smartphones and tablets to soon take advantage of: the Snapdragon 660 and 630. These chipsets, respectively replacing the Snapdragon 652 and 625, include some new features over last year’s models and specifically focus on key areas like battery life, speed, and connectivity.

For instance, Qualcomm says the new chips are 20% and 10% faster over their predecessors, respectively. They also sport new X12 LTE modems. Unique to the 660 is 2×2 MIMO Wi-Fi, while both also have Bluetooth 5.0 as their standard.

For battery life, this is where things get interesting. Qualcomm says users can expect to experience 50-75% extra of their battery life saved while location services are in use, while the 660 features 60% less power consumption during Wi-Fi downloads over the 652. The Snapdragon 652 and 625 chipsets each sported some pretty stellar battery life already (just look at the Moto Z Play), so expect even better usage cases to come in 2017.

Finally, the new 660 and 630 feature machine learning to better perform during your day, come with Qualcomm Quick Charge 4.0 for faster charging speeds, support for more advanced biometric recognition services like iris scanners and voice prints, can be bundled with up to 8GB of RAM, and were each built upon 14nm processes. Respectively, the two processors include an Adreno 512 GPU and an Adreno 508 GPU. More info on the chips can be found here.

The Snapdragon 660 processor is now shipping to manufacturers, while the 630 will ship later this month.