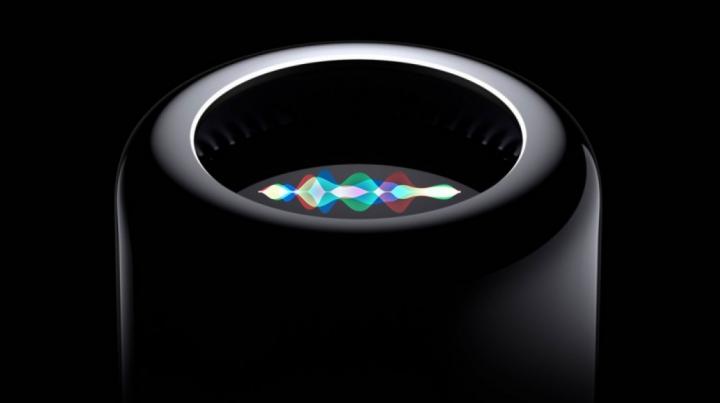 Apple’s Upcoming Siri Speaker is Reportedly Being Tested Inside Homes

We’re all probably super distracted by Amazon’s less-than-pretty Echo Show that was announced today, but let’s not forget Apple has their own home assistant that’s getting ready for a debut. Inside a report surrounding Amazon’s announcement today by Bloomberg, the site mentions the potential fact that Apple employees have been testing a Siri-powered speaker for several months, while somehow dodging any major leaks or reports surfacing regarding the device. The report also notes how it’s unclear whether Apple will take cues from the Echo Show and include a display with their speaker or if they’ll go all-in on audio.

Apple employees have been testing a device at home for several months, according to people familiar with the matter. While marketing chief Phil Schiller recently talked up the benefits of having a screen on a voice-activated device, it’s not clear whether the Apple version will in fact have one.

Mind you, Apple’s VP Phil Schiller has expressed his beliefs surrounding the potential of not having a screen associated with a voice assistant in the past, indicating he thinks the role of a display is too important to all of us at this moment in time. In this respect, I wouldn’t be surprised if Apple’s smart home assistant had a display of some sorts. But if recent rumors are any indication, Schiller might not get his way.

Currently, Apple is rumored to preview it’s Siri speaker at this year’s WWDC keynote which is less than a month away at this point. Therefore, we don’t have much more time to wait to see Apple’s efforts in the smart home hub market if reports are any indication.