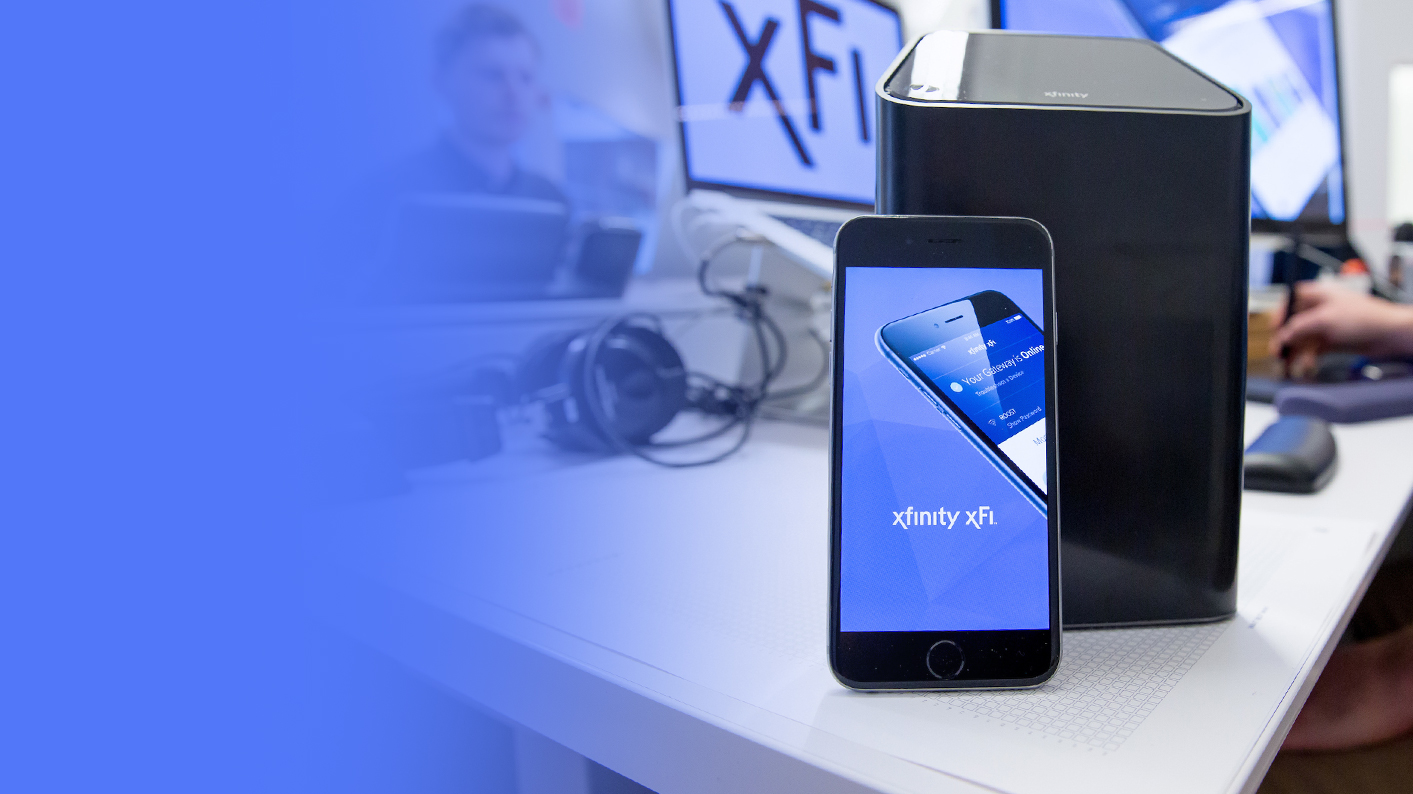 Comcast Just Made Managing Your Xfinity Wi-Fi a Lot Easier

Comcast today announced their new Xfinity xFi platform, a new service that allows users to manage their home Xfinity Wi-Fi network via an app. Previously, there were awkward workarounds for changing one’s Wi-Fi network name, password, and other details that are still in place for those that don’t upgrade, but now they’re outlined in a clean-looking application that’s available for iOS and Android.

Not only can you change your Wi-Fi network details, but you can also manage what devices are connected, pause your Wi-Fi for a set time, set up parental controls for the little ones, and more. There’s even the option to control everything from your computer or X1-enabled television if phone apps aren’t your thing.

A full list of xFi’s capabilities can be found below.

Comcast says xFi is now available to over 10 million Xfinity customers who have compatible devices, whether that be the xFi Wireless Gateway or the xFi Advanced Wireless Gateway. It also doesn’t cost anything extra. 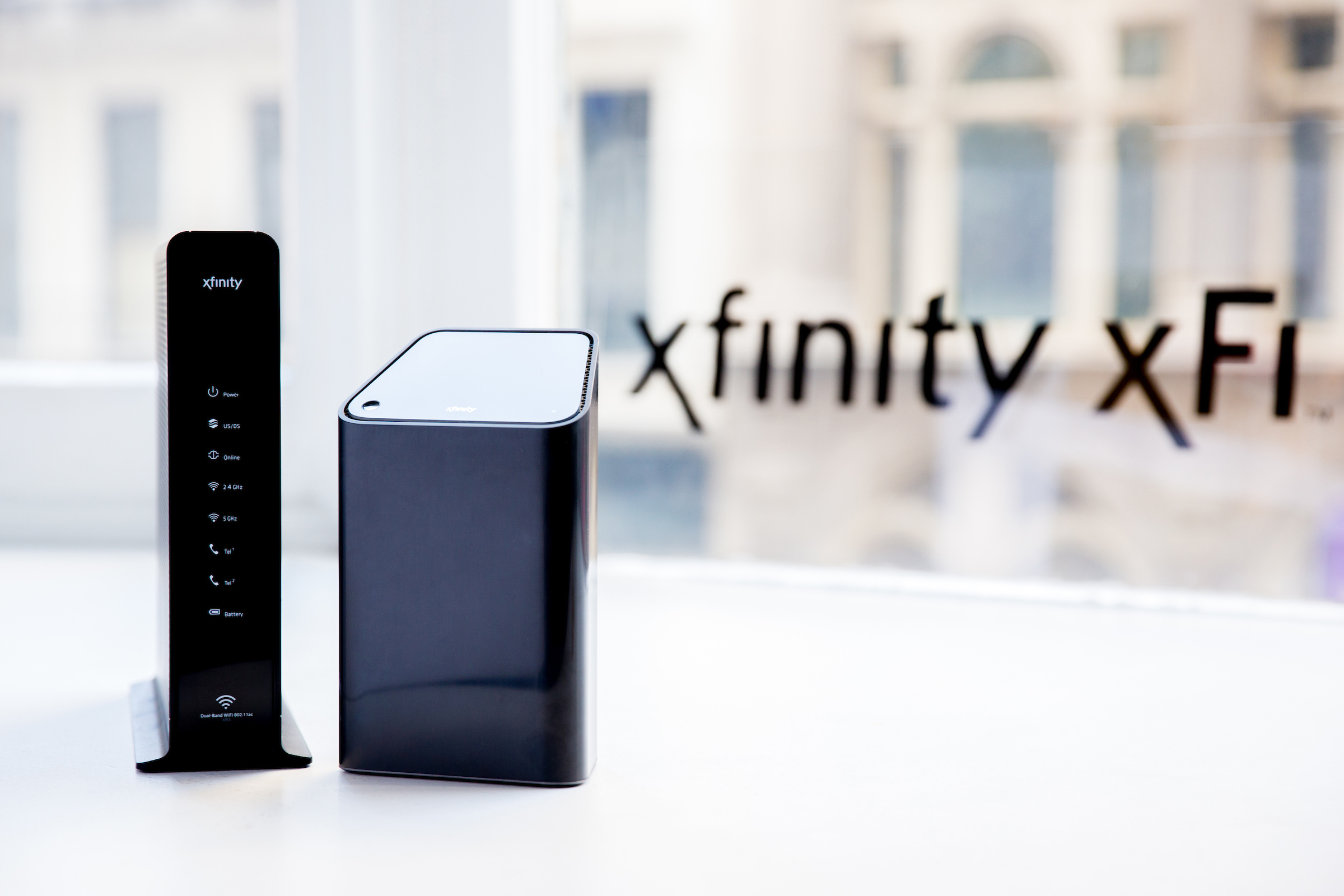 Speaking of which, Comcast’s new xFi Advanced Wireless Gateway is also being introduced for customers to take advantage of xFi. It’s designed to offer gigabit network speeds and as a solid upgrade over the previous xFi Wireless Gateway. It’ll cost you $10 extra each month, but it may be worth it in the end. 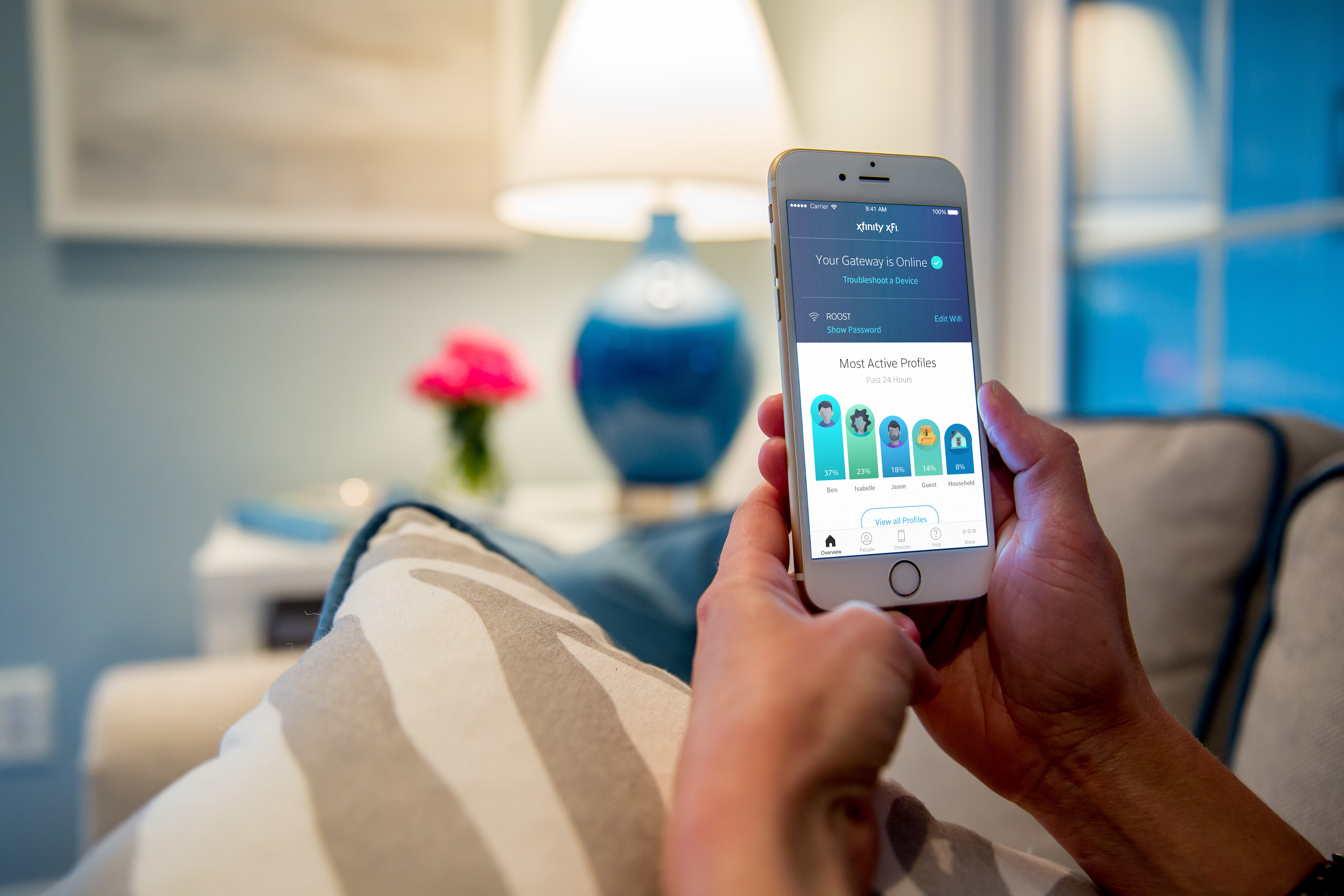 Finally, Comcast will also roll out mesh Wi-Fi pods later this year out of a collaboration with Plume. Obviously, they’re taking a jab at Google and their Wi-Fi option, Googe Wifi, as this and an app to take better control of your Wi-Fi network are the results of today’s news. So far, there’s no set release date or pricing information, but we do know they’ll plug into power sockets throughout your home to extend your Wi-Fi network into parts of your house that may otherwise lack valuable network connections.