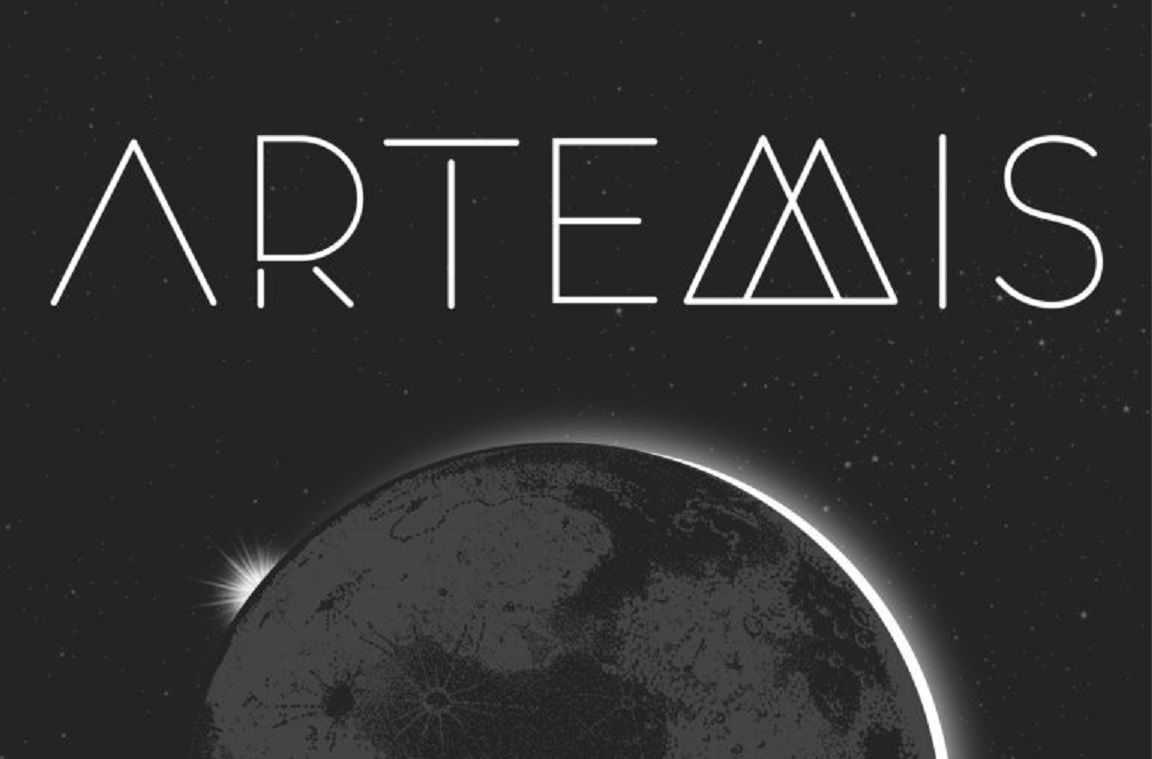 We’ve known for quite some time that The Martian author Andy Weir was working on his next novel. It was revealed last year that the book would be scientifically accurate much like The Martian was and that a female lead would step forward. Since then, not much has come out surrounding this subject, but now in an exclusive article by Nerdist, we have the official cover and name of Weir’s next book. 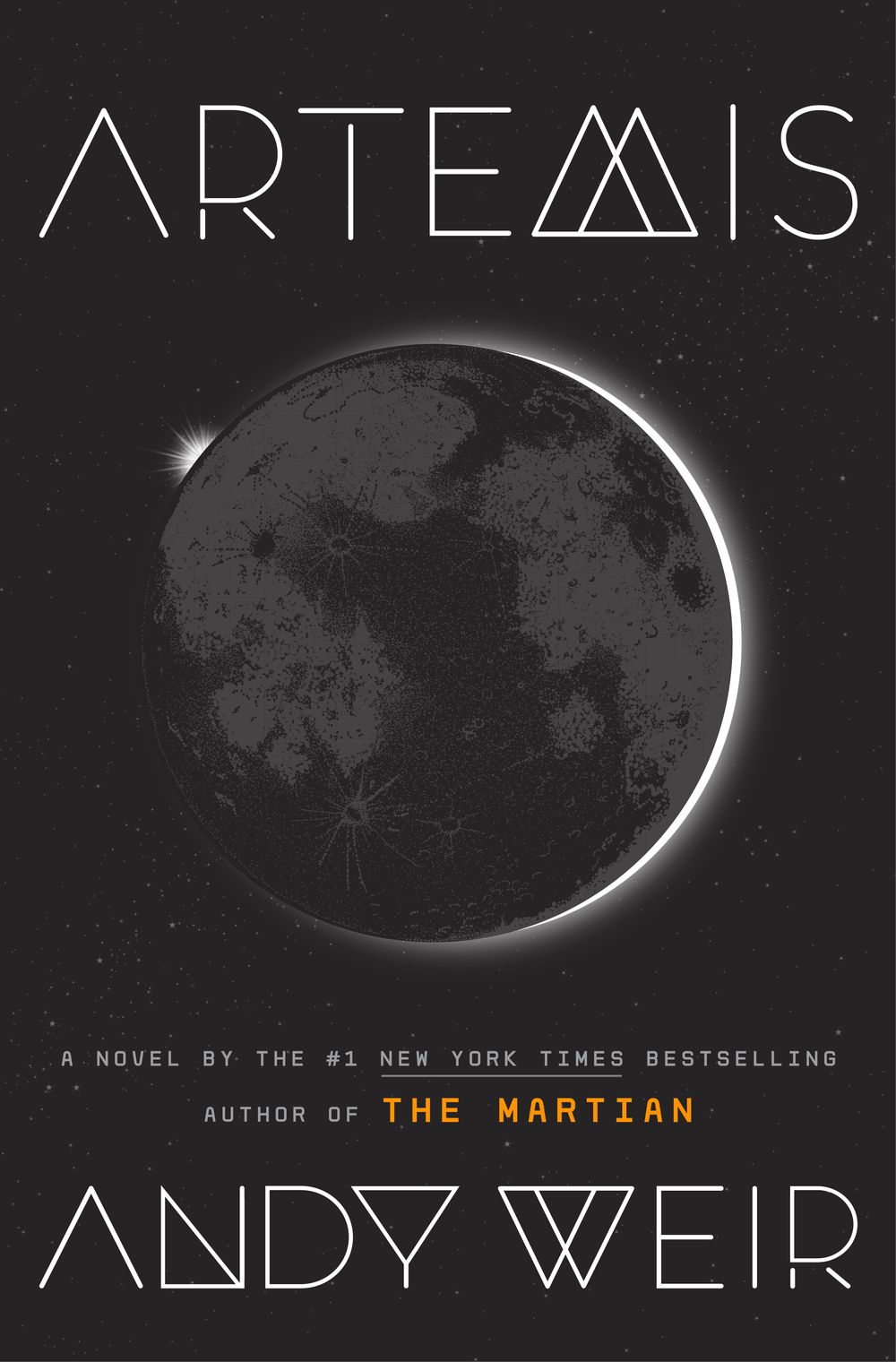 The novel, called Artemis, is about a twentysomething-year-old woman named Jasmine Bashara (referred to as Jazz in the book) who “yearns to leave her boring, small-town life behind for something bigger and better.” She lives in the first and only city on the Moon known as Artemis, a place where if you’re not rich, you really can’t survive. This leads to Jazz’s life of crime which spirals into a “shadowy conspiracy as opposing forces vie for control of Artemis itself.”

According to Weir, this book took especially long to write since the details were so crucial in the novel’s storyline. The city, Artemis, took “weeks and weeks” to develop into an imaginary Moon city, even though the reader will “see about one percent” of the final product when Artemis hits shelves. A short video embedded below goes into greater detail regarding the development of the novel and it’s naming scheme while remaining short on specifics surrounding the story itself.

There’s also already plans to adopt Artemis into a movie. 20th Century Fox has acquired rights to the film, while Simon Kinberg and Aditya Sood – two producers of The Martian – will produce the flick. It’s unclear whether Ridley Scott will jump onboard to direct, but here’s to this possibility coming true.