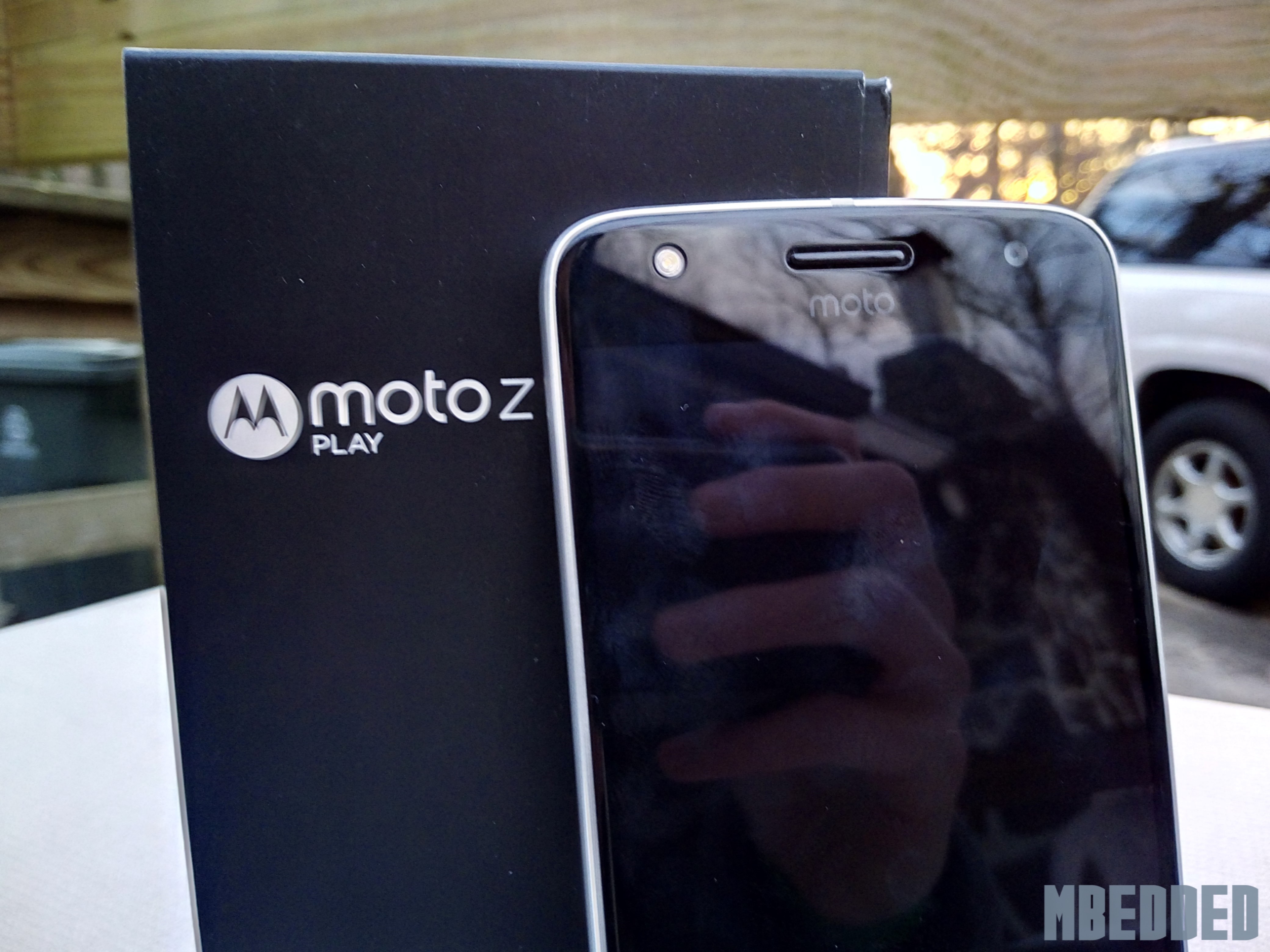 We praised the Moto Z Play for being a battery champion earlier this year. The large 3,510mAh cell inside the Moto Mod-compatible handset was its flagship feature. But according to a new report out of VentureBeat, it’s successor may fail to live up to this impression.

The upcoming Moto Z2 Play is said to include a smaller battery than the Z Play did last year in exchange for a slimmer body. It’s said that Moto is trimming a millimeter off the device’s thickness, bringing it down from 7mm thick to 6mm thick. This will come at the cost of including a 3,000mAh cell rather a large 3,510mAh battery. This really stinks since you probably won’t get the few-days-of-use you get with the current Z Play with the Z2 Play, a phone that’s naturally supposed to be better in every form and fashion.

I mean, seriously. They don’t have to trim the Z2 Play down. Its thickness adds a bit of gripability to the phone which I appreciate. And even though it can feel chunky when compared to other handsets, it meant there was a large battery inside, something many are a fan of including myself. Therefore, there’s no real reason to make the device thinner at the expense of battery life. Just keep it the same thickness and somehow shove a 3600mAh cell inside. Or if you have to, just pop the same battery from last year in.

Please, Moto, don’t ruin the Z2 Play for everyone.

Okay, I got that off my chest. VentureBeat also claims the Z2 Play will sport a Snapdragon 626 processor, 4GB of RAM, 64GB of storage, and a 5.5-inch Super AMOLED 1080p display. But all of this probably won’t matter if Moto makes the battery smaller in this handset. They have to realize they’ll lose their main selling point. And then what? They just let the Z2 Play die off?

Seriously, Moto, don’t ruin the Z2 Play for everyone. Please.