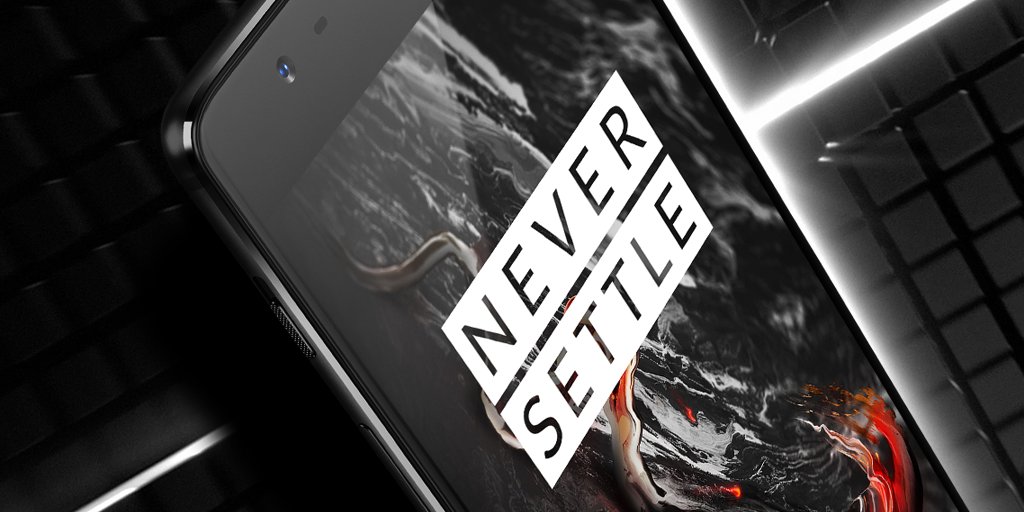 Confirmed: The OnePlus 5 is Coming This Summer

There’s no doubt been plenty of speculation surrounding OnePlus’ next smartphone. It’s been rumored to skip over the OnePlus 4 naming scheme and instead opt for OnePlus 5, while high-end specs will likely be shoved into a body similar to that of the OnePlus 3T and be sold at a price significantly lower than today’s flagships. Of course, we never actually received clarity on basically any of this, but this changes today.

The Verge has received exclusive confirmation from OnePlus that the OnePlus 5 is the official name of their next smartphone, and it’ll be unveiled this summer. No particular dates were given, but expect it sometime around mid-June as that’s the time the OnePlus 3 debuted.

OnePlus’ reasoning behind skipping the number 4 in favor of 5 for their next smartphone is a bit complicated. They said the number 4 is considered unlucky in their native land, China. Former NBA player Robery Hory is also a supposed fan of OnePlus, and his jersey number has always been 5. The OnePlus 5 will also be the company’s fifth phone they’ve produced, but they say this is a complete coincidence and wasn’t intentional.

As for specs, OnePlus hasn’t confirmed anything yet regarding the 5, but rumors point to a dual camera setup, a Snapdragon 835 processor, 6 to 8GB of RAM, somewhere in the ballpark of 64 or 128GB of baseline storage, Android 7.1.2 Nougat, and possibly a $499 pricetag. We’ll, of course, let you know if anything official surfaces.