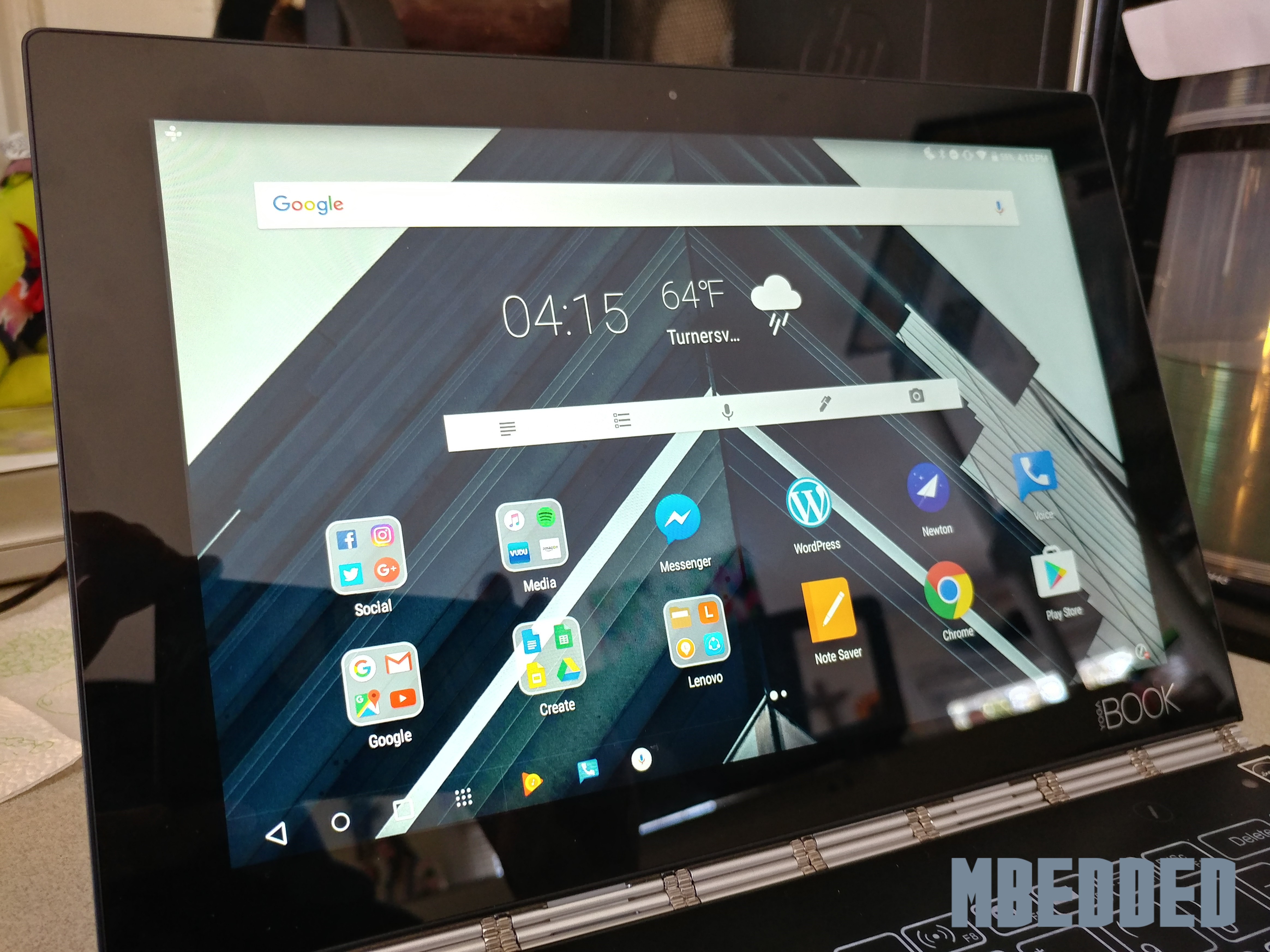 According to a new report out of Android Police, Moto is working on a new tablet that will include a feature similar to one found on Lenovo’s futuristic Yoga Book. In the below photo, you’ll notice a new mode present on Moto’s upcoming device called “Productivity Mode” that essentially enables a taskbar allowing you to swiftly switch between open apps. 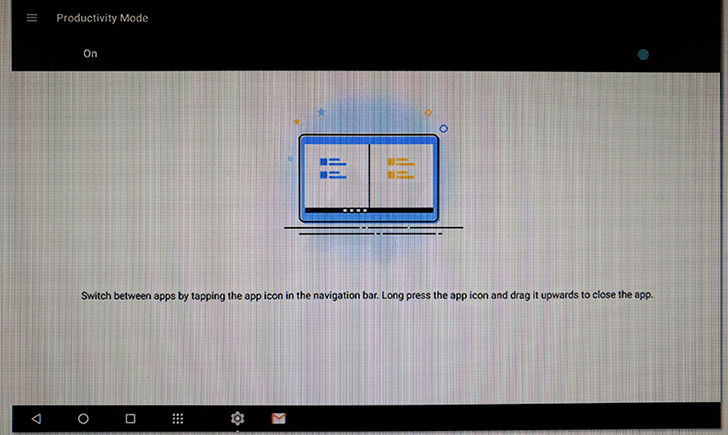 Mind you, this feature is already present on the Yoga Book and doesn’t need to be enabled. In theory, however, this feature could just be an added bonus to a tablet that’s powerful enough for multitasking but has a heavy focus on consuming media. It’d be like giving a standard iPad a taskbar.

Of course, this is just speculation as nothing is confirmed yet except the “Productivity Mode” itself. AP notes this tablet may feature a 9-10-inch screen and have a high-quality build, but that’s really all they know.

So for now, it looks like there’s a new Moto tablet coming with sweet productivity features you and either use or ignore. It may even be similar to the Yoga Book in some form or fashion. But at the present time, we can’t really make any conclusions.