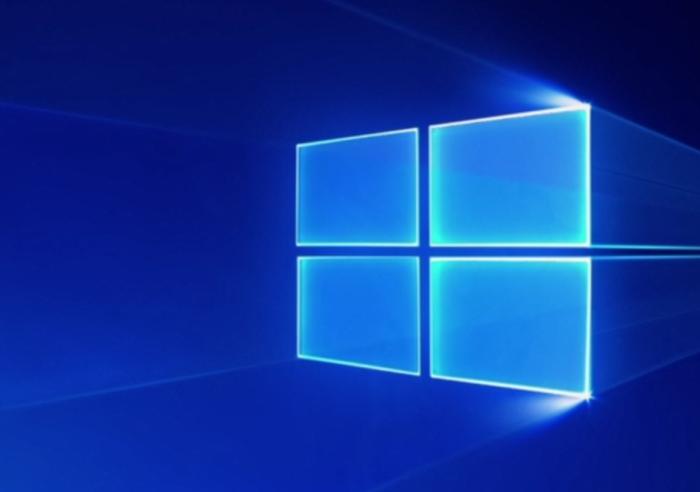 You Can’t Change the Default Browser in Windows 10 S

Microsoft introduced it’s Windows 10 S operating system yesterday while giving everyone the knowledge that there would be some restrictions in place when compared to regular Windows. For instance, only signed apps packaged and uploaded to the Windows Store could be installed. But despite their claims, third-party browsers won’t exactly work very well on Windows 10 S.

During their event, Microsoft noted any browser uploaded to the Windows Store would work on Windows 10 S. What they left out is the fact that you can’t change the default browser in the operating system. This means that anytime you click on a link in, say, an email or open an HTML file, Microsoft Edge will automatically open. So if Google were to upload Chrome to the Windows Store, you wouldn’t be able to use it to it’s full potential.

What’s worse, you also can’t change the default search engine. Bing will permanently register all of your searches and you can’t do anything about it. Why Microsoft made this decision is beyond me, but if user feedback and demand grows to an unprecedented level, maybe Microsoft will change their minds.

Then again, they also blocked users from allowing Cortana to search via Google instead of Bing, so I don’t exactly see them making any changes in this department.

But for God’s sake, just let the people decide which browser they wanna use. Edge isn’t all that great right now and some will likely consider a Chromebook over something like the Surface Laptop over this reason alone. Let’s just say a prayer that Microsoft finds it in their hearts to make a change for the sake of the user.