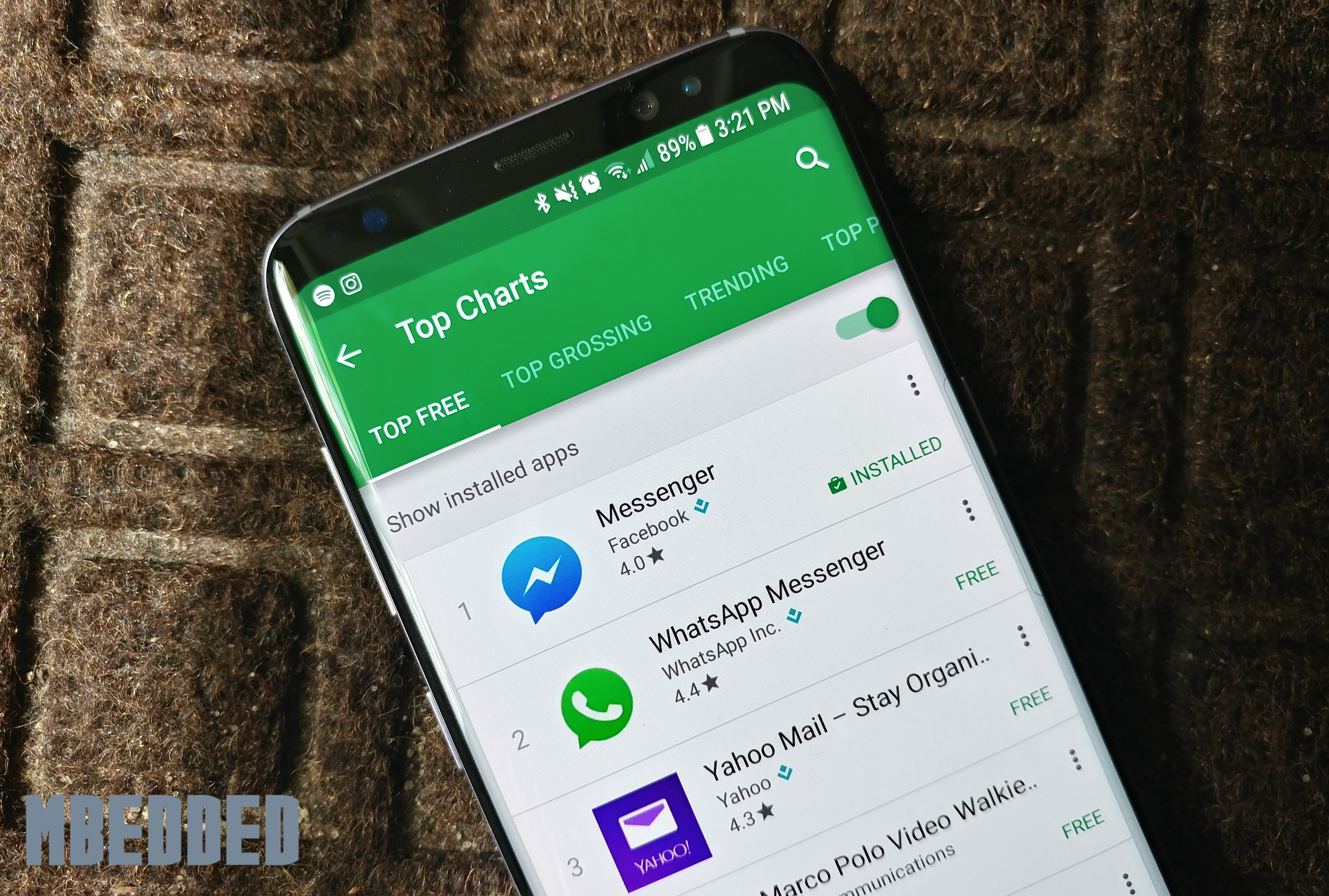 Where in the World are the Most Popular Messaging Apps?

Whether you’re in the U.S., Australia, China or France, you can chat with somebody on the other side of the world at the drop of a hat. All you need is a smartphone and internet access, and most of us have both of them.

Therefore, let’s dig a little deeper and see which are 5 of the world’s’ preferred messaging platforms:

The most known messaging app is WhatsApp, which is used by over 1 billion people from South America, Europe, Asia, Africa, and even Oceania and New Zealand. It was developed by Jan Koum and Brian Acton, who had been previously declined for a job at Facebook.

It was the first app to use End-to-End Encryption and secure the content transferred. You can use it on only one device at a time, and you can import all the chat history (including the files sent) on the new phone. There is also a web platform where you can sign in and send the messages from your laptop. To do so, you need to tap the three dots on the upper right corner in your app, and select “WhatsApp Web”. Then, scan the QR code displayed on your laptop, and that’s’ it!

The second most used is Facebook Messenger, with over 1 billion users, mostly in North America, Australia, and Western Europe. This app allows you to send voice messages and make conference calls, which simplifies communication.

It’s available in 70 languages, taking out of the question one big barrier. Moreover, Android users can also use it to send out-of-app texts!

Viber is the third most heard of messaging app. It is mainly used in the Middle East and Eastern Europe. You can use it to make group chats and share contacts and location. Viber is not much of a fun-oriented app, and it rather suits people looking for liability and security.

Going further on the map, WeChat is popular in the continental East Asia. It supports up to 9 people on conference calls, and 100 users in a group chat. This messaging app allows you to pay bills or fees, and even play games in-app or send messages outside the platform. Keep in touch with anybody, whether they’re using the app or not!

The last one in our top is Line, the app that was designed after an earthquake damaged Japan’s entire telecommunication system. Its most interesting feature is the free VoIP calls options, to make sure you can reach anybody if needed. Even if it’s not very popular outside Japan, it is used by 220 million people every month.

Line is the best app if you want to be heard by large groups of people – you can send texts to 50 people or have a conference call with 200 users. Just make sure you use WiFi!