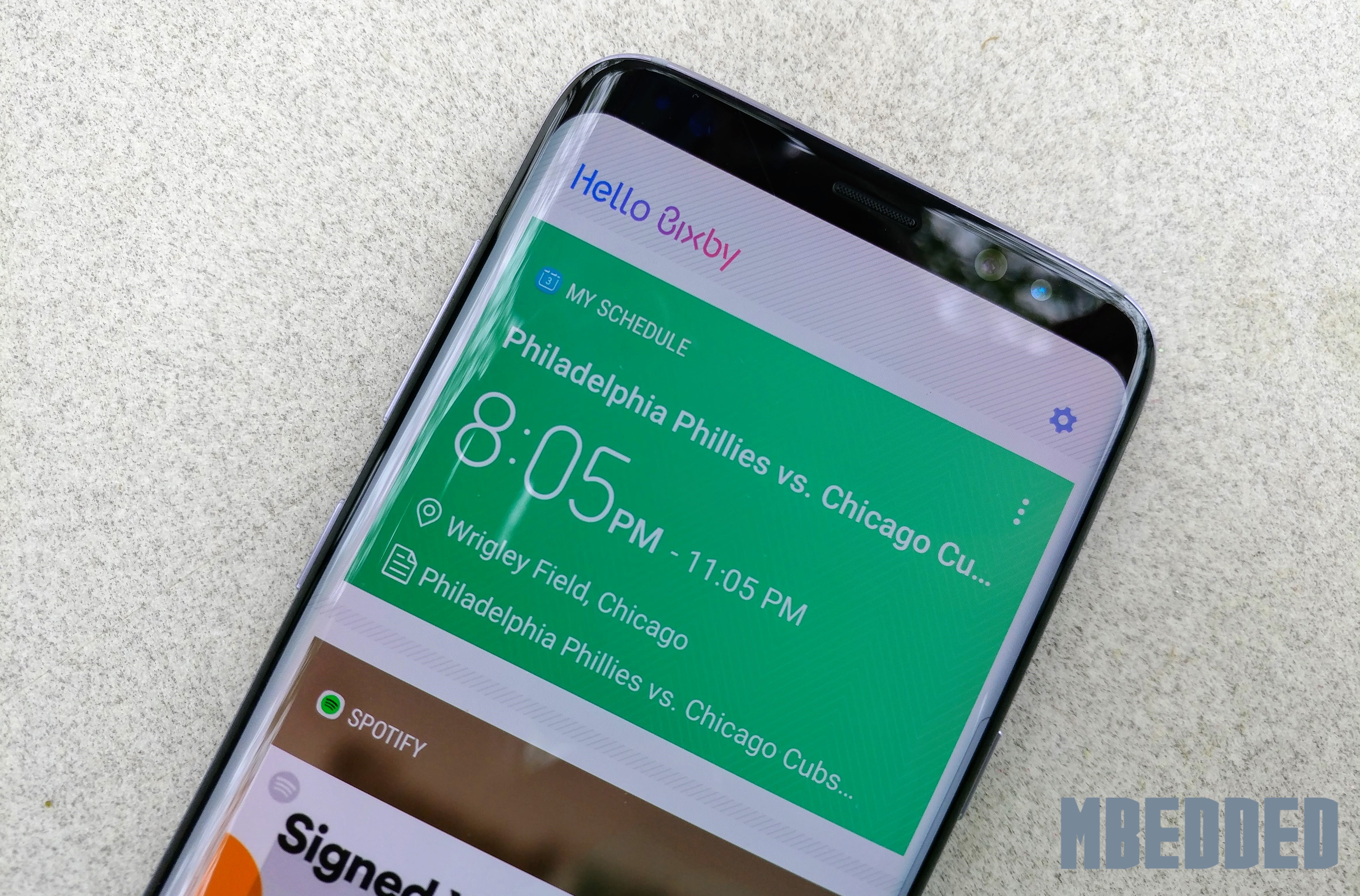 For whatever reason, Verizon’s version of the Samsung Galaxy S8 has been missing one of the only features found in Bixby: the shopping feature. This function allows users to use the integrated Bixby button within the camera app to identify objects and purchase them via Amazon at the tap of a few buttons. You’ve been able to do this on all other Galaxy S8 and S8+ models, but not the Verizon one. Now, this is changing as an update rolling out via the Galaxy Apps store enables the feature for Verizon customers.

It’s not exactly clear why this feature was left out at launch since Bixby is near useless in its current form, but at least it’s here anyway and didn’t get left behind. Hopefully, Samsung’s AI assistant will get better soon as Bixby Voice is already rolling out to those in Korea. If you’re unfamiliar, Samsung says this feature lets users perform any function within the Galaxy S8 with their voice that would normally require touch input. It’s a pretty ambitious claim, but it’ll be interesting to see it work when it launches in the near future.