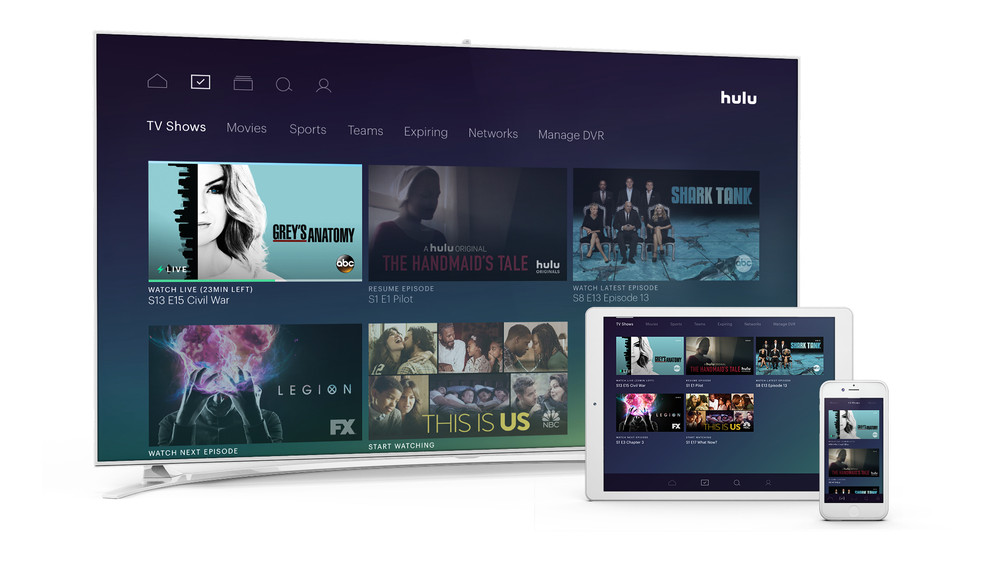 Hulu has announced the launch of their much-anticipated live television streaming service they’re simply referring to as Hulu with Live TV. It’s currently in beta, but anyone can opt in and subscribe for $39.99 per month with a 7-day free trial. The company’s CEO, Mike Hopkins, says Hulu’s goal with their new live TV service is to “redefine the way people experience TV.” Hopkins says this launch is a natural extension of his company’s business, which makes sense since more and more people are cutting cable out of their monthly bill payments and are resorting to alternative ways of watching live television.

For the $39.99/month payment, Hulu will give you access to a reported “more than 50 popular sports, news, entertainment and kids’ channels ” that include content from CBS, Fox, Disney, NBC, and more alongside local affiliate stations. You’ll of course also have access to Hulu’s existing library of content, with an extra $4/month getting you no commercials whatsoever. You also get 50 hours of DVR space and six individual profiles for users of all ages (there’s even a special kids mode that streamlines safe content for younger viewers to watch). 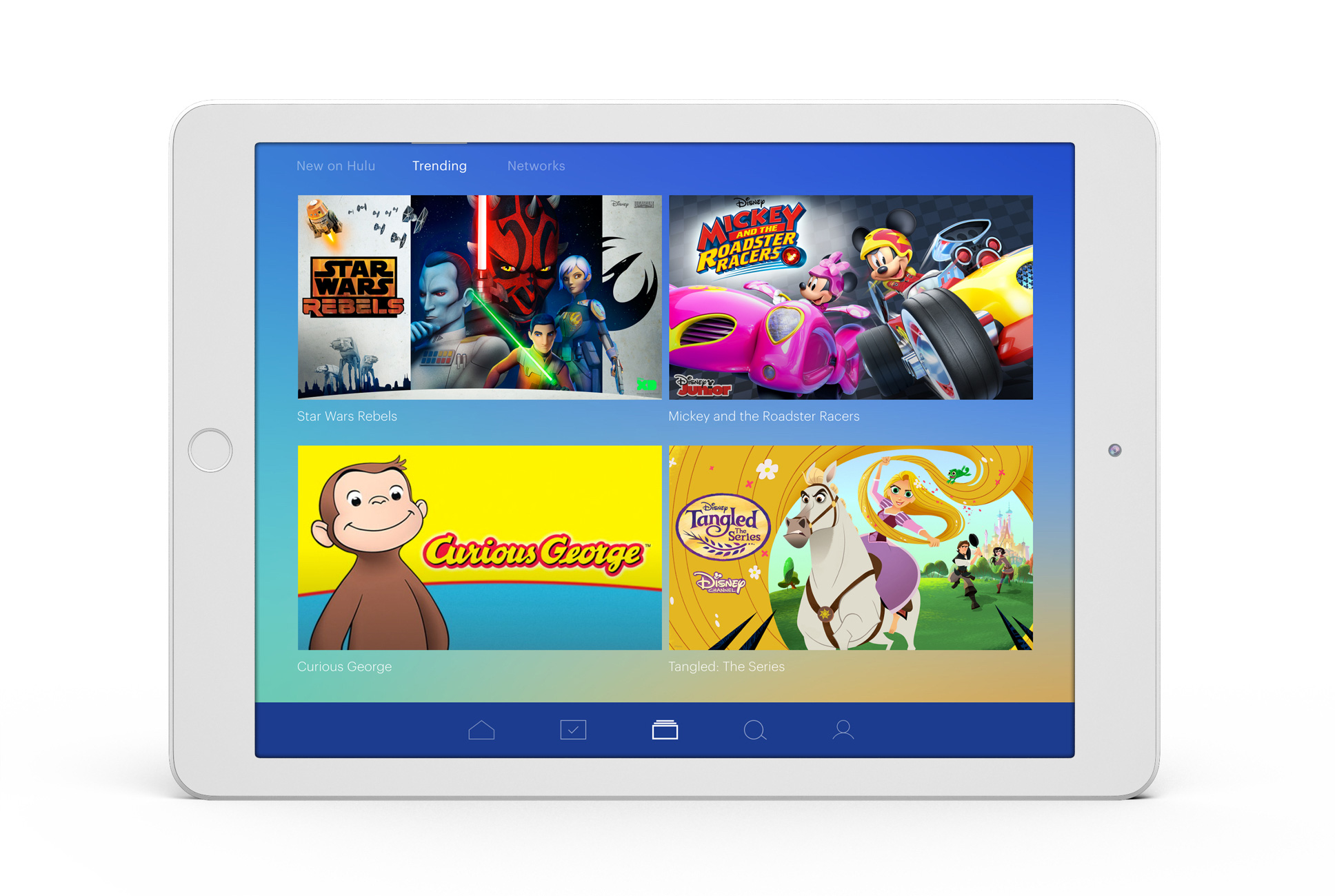 As for add-ons, you can pay an extra $14.99/month to get up to 200 hours of cloud DVR space, while an additional $14.99 will allow you to stream content on as many screens as you wish in your home with an additional three outside. These two options can be combined for $19.99/month. And yes, you can subscribe to Showtime as well for an additional $8.99/month. 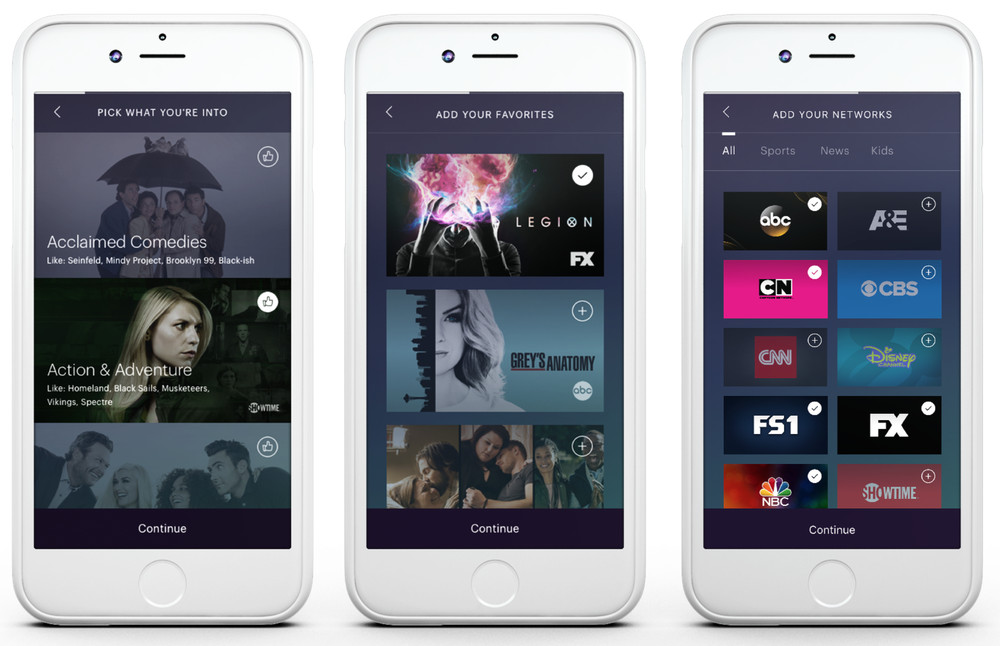 For interacting, Hulu has formally introduced its new UI that “seamlessly blends together live, recorded and on-demand content.” You now have the power to create a personal profile that learns what you like to watch and recommends content you may fancy, while the entire experience expands from mobile to your main television set. “The more a viewer watches, the more tailored the service gets, adjusting its recommendations based not only on the content they consume, but also time of day and which device they’re using,” says Hulu. 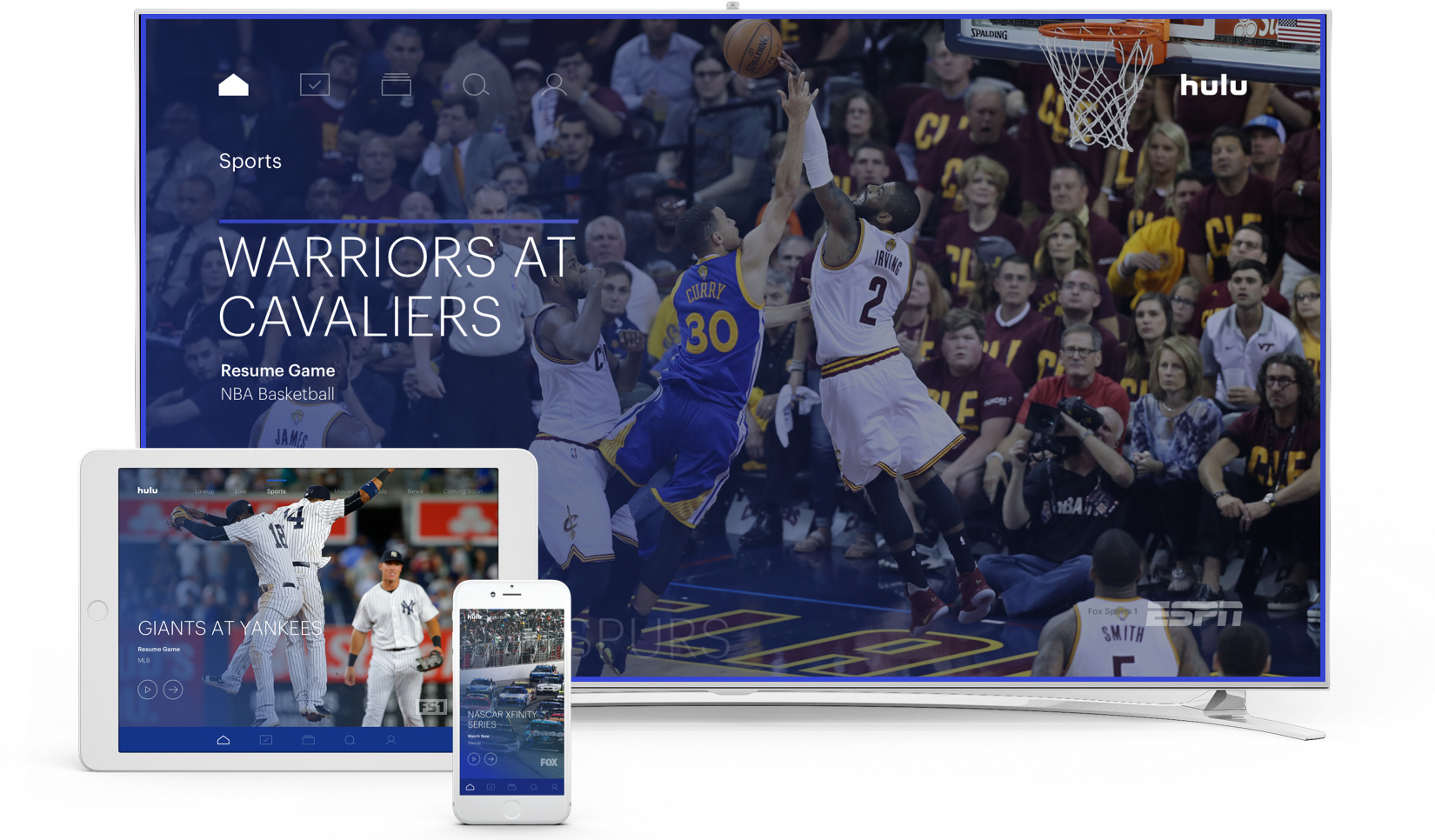 You can also catch your favorite sports games from the NFL, NBA, NCAA, MLB, MLS and NHL that are automatically recorded at your request so you can watch them later. Of course, you can also stream them as they happen. 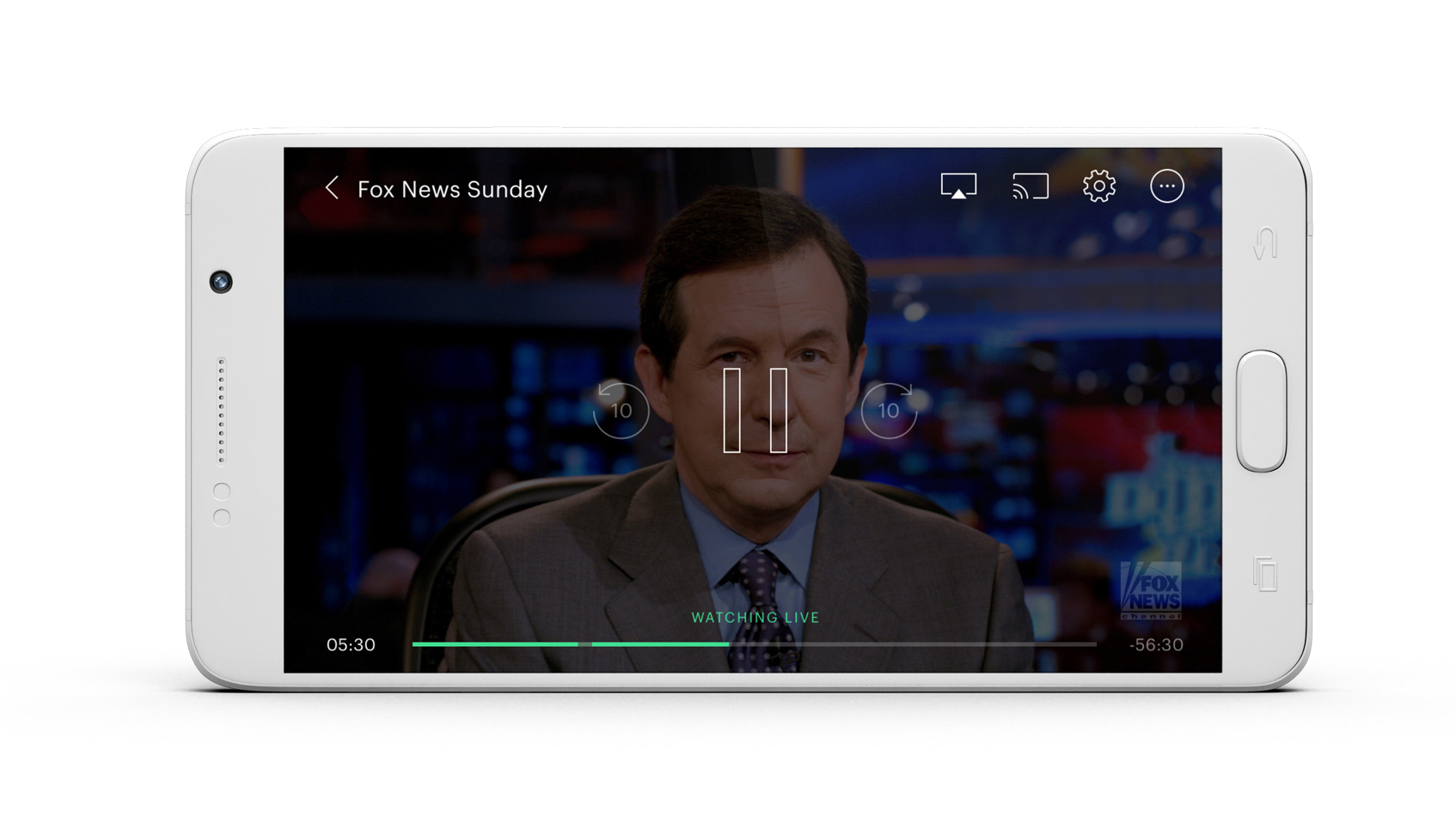 For those who don’t wanna subscribe to Hulu’s new live TV service, you’ll also gain access to the new UI on the Xbox One, Apple TV, and Android devices. If you are interested in checking this new service out, you can subscribe for $39.99/month via this link. You can stream live television on the Apple TV, Xbox One, iOS and Android Devices, and Chromecast. Hulu says they plan to add Roku, Amazon Fire TV, Amazon Fire TV Sticks, and Samsung Smart TVs to the lineup in the near future. For now, you’ll have to resort to the listed devices.