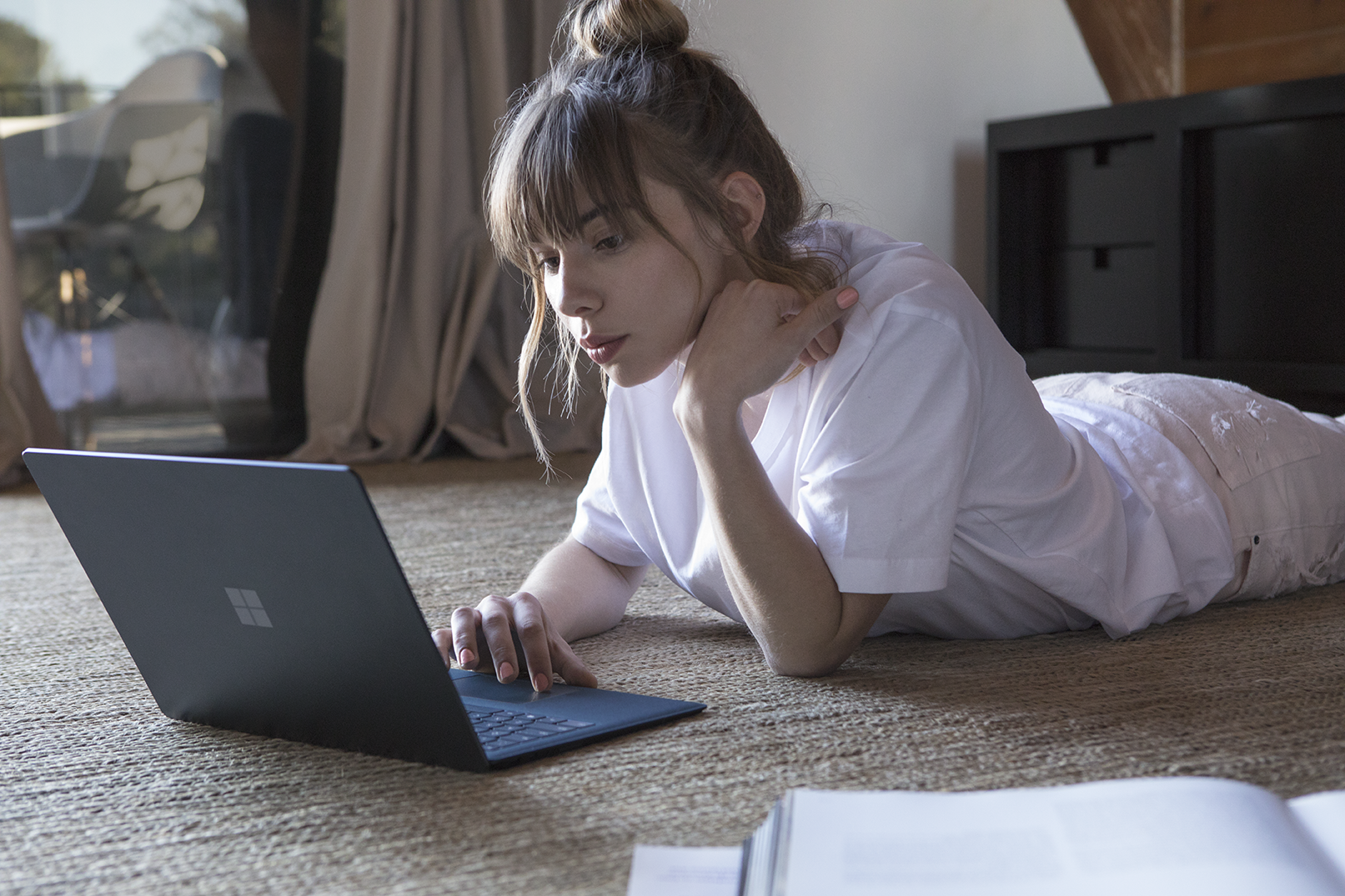 Microsoft just unveiled their new Surface Laptop that comes preinstalled with Windows 10 S, a lighter version of the operating system that offers better security, educational features, and speed thanks to how light it is on hardware. But some might not like the OS. Maybe some think having the ability to only download apps and software from the Windows Store is ridiculous. Hey, maybe Windows 10 S just doesn’t do what you want it to do. But you still want a Surface Laptop, regardless.

Don’t worry. Microsoft has you covered.

As noted by Neowin, until December 31st, 2017, Surface Laptop buyers will be able to upgrade from Windows 10 S to Windows 10 Pro for free. Microsoft’s way of promoting this special offer is to attract those who need to run non-Store apps on their laptop. As of now, there’s no word on how much it’ll cost these users to upgrade from Windows 10 S to Pro in the future beyond this date, but the standard cost is $49.99 so it should be somewhere in this ballpark.

You can learn more about the Surface Laptop and Windows 10 S here and here.