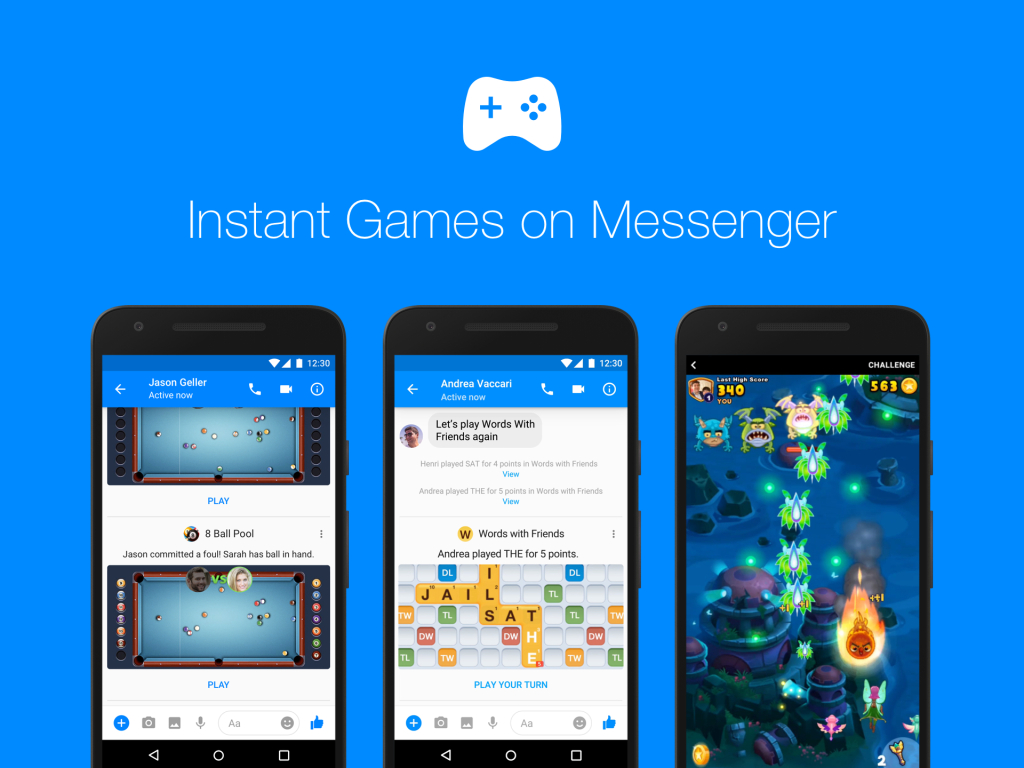 Facebook had originally announced Instant Games in November as a part of a closed beta, but now the social media platform has formally launched the feature that’s now available to all users of Facebook Messenger. In a nutshell, you can play games like Pac-Man, Words with Friends, Galaga, and more with your buddies on Messenger, while developers can also take advantage of the feature by building titles for the platform. It’s kind of silly since a majority of users use Messenger to simply communicate, but the feature may be worth a try one day. 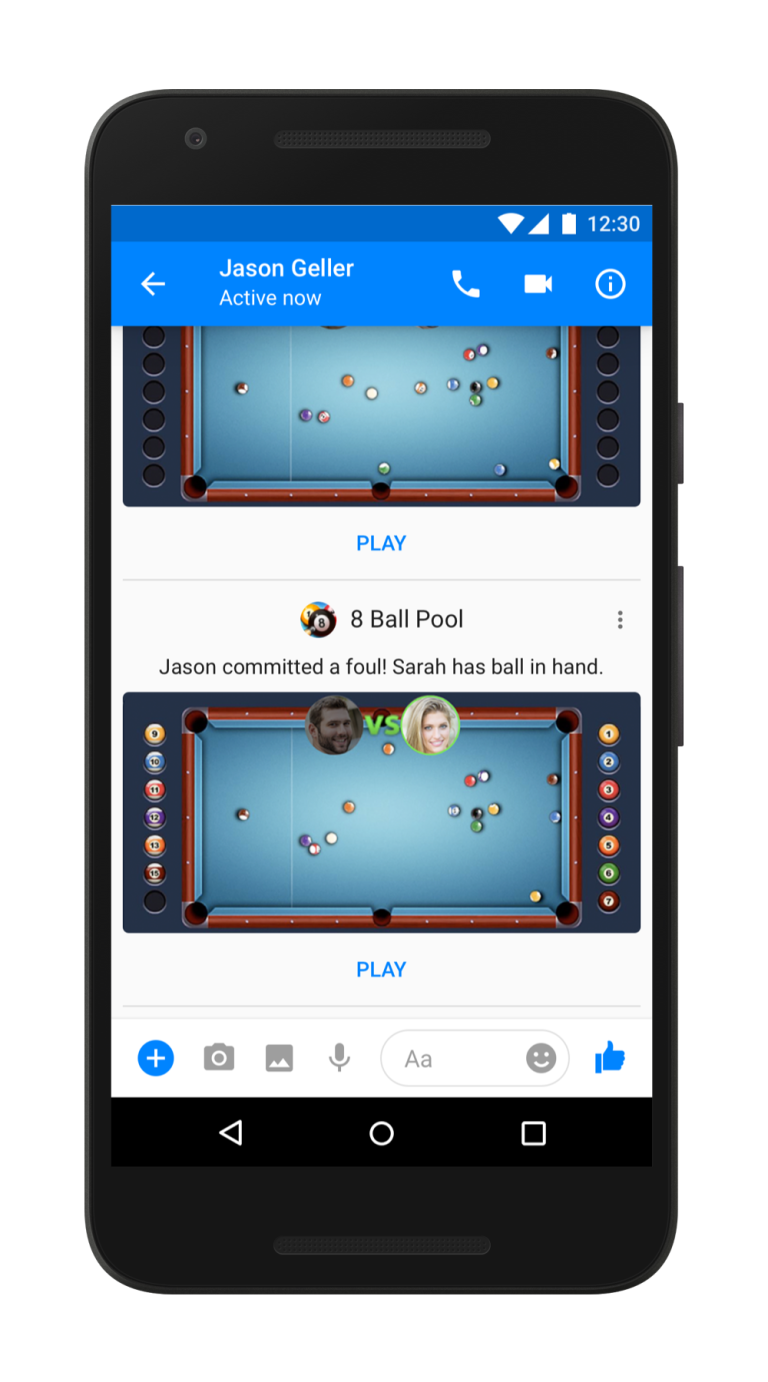 Instant Games are now rolling out to iOS and Android users. It’ll reach everyone around the world over the next few weeks.