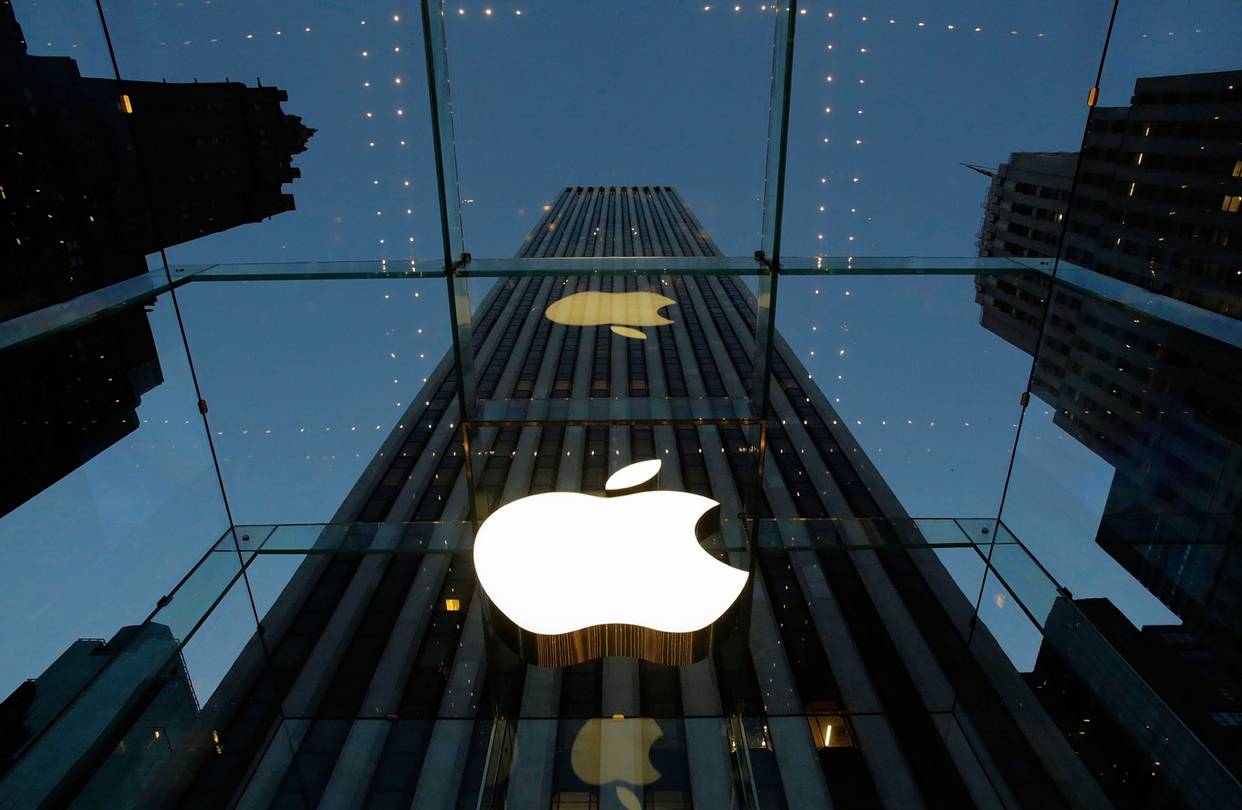 Apple has announced its fiscal earnings for the second quarter of 2017 ending on April 1, 2017. The company has reported $50.6 billion in revenue, while the numbers of sold devices have decreased when compared to Q1 2017. Of course, this never really means anything especially for a company like Apple, but let’s run down exactly how many gadgets they sold this quarter nevertheless.

A run down of last quarter’s results can be found below.

Despite the drop, CEO Tim Cook says there’s still high demand for the iPhone 7 Plus. The PRODUCT(RED) iPhone is also a reported smash hit.

“We are proud to report a strong March quarter, with revenue growth accelerating from the December quarter and continued robust demand for iPhone 7 Plus,” said Cook. “We’ve seen great customer response to both models of the new iPhone 7 (PRODUCT)RED Special Edition and we’re thrilled with the strong momentum of our Services business.”

Apple’s CFO, Luca Maestri, had the following to say regarding this quarter’s results.

“We generated strong operating cash flow of $12.5 billion and returned over $10 billion to our investors in the March quarter,” said Luca Maestri, Apple’s CFO. “Given the strength of our business and our confidence in our future, we are happy to announce another $50 billion increase to our capital return program today.”

Apple has a new Siri-powered home speaker and bezel-free iPhone coming out later this year, so I can only imagine the company experiencing some type of jump in revenue once again. Of course, it won’t get them on track like they were a few years ago when all they knew was growth, but Cook says he has a way to get Apple back on that bandwagon. We’ll have to wait and see how he plans to execute this strategy.
Apple has published the following goals for the third fiscal quarter of 2017 below.
Related