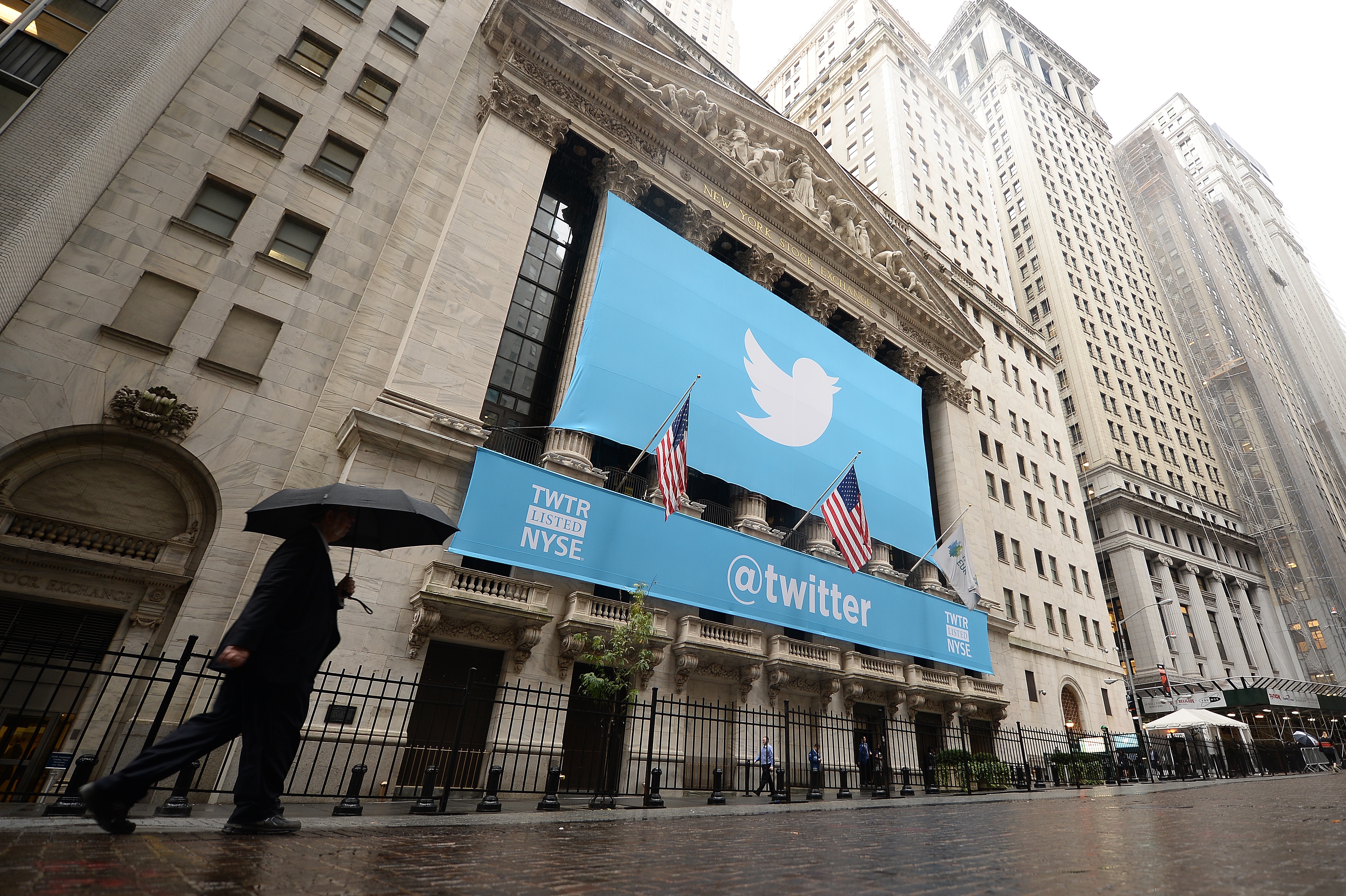 Twitter and Bloomberg have announced a new partnership that will deliver a live, 24/7 news stream that’ll launch this fall. The Wall Street Journal reported the news Sunday.

Michael Bloomberg and Twitter CEO Jack Dorsey are expected to hold an event for advertisers today to formally announce the service.

WSJ says the Bloomberg live stream will consist of live news reporting from the network’s various bureaus around the world, alongside video clips and content from verified users on Twitter. It’ll also incorporate some of Bloomberg’s formal live news from their current stream but won’t have a major impact on what viewers can expect to see.

Anthony Noto, Twitter’s chief financial and operating officer, thinks this partnership will result in something perfect for cord-cutters (in other words, those who choose not to pay for a cable subscription). “We really think we can reach audiences that are not paying for TV and are watching television on the go and we think Bloomberg is the perfect partner for us to start with.”

Bloomberg says the stream will be supported by advertisers as the main stream of income.

This news comes as Twitter has previously announced their interest in offering 24/7 live streams on their platform for users to enjoy. They’ve been particularly targeting news networks and sports outlets rather those like Netflix or Hulu, so it looks like Bloomberg is likely just the beginning.