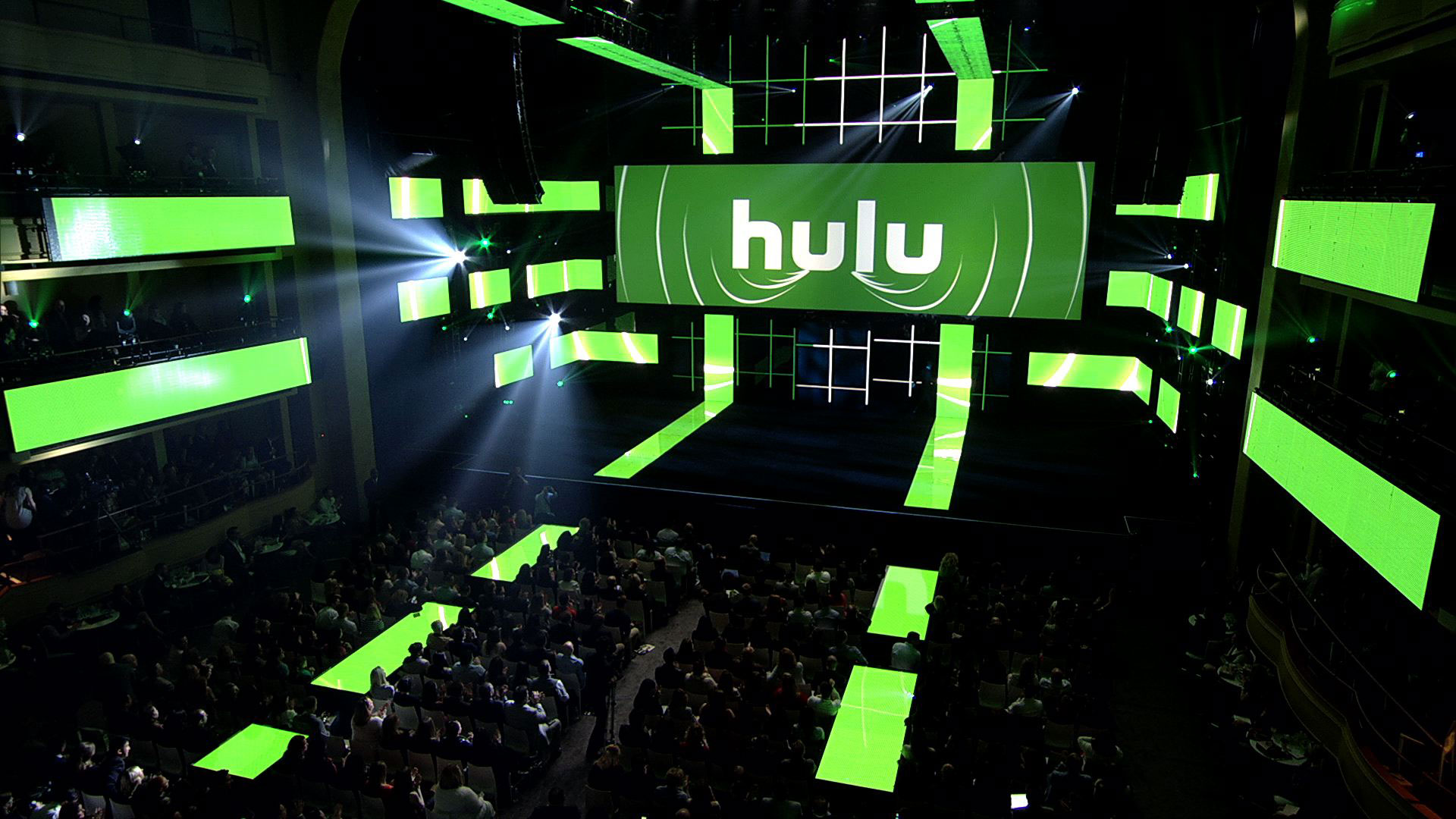 Hulu has previously made deals with CBS, Disney, and Fox to provide customers with plenty of content to stream via their upcoming live television service that’ll be built to compete with the likes of DirecTV Now and YouTube TV. Now via a press release, the company has confirmed they’ve partnered with NBCUniversal for the same purpose.

Hulu and NBCUniversal have reached a comprehensive, new distribution agreement that will bring  NBC and Telemundo Owned Television Stations and portfolio of leading cable networks to Hulu’s upcoming new live TV streaming service when it launches this Spring.

The deal will allow those who subscribe to stream channels like NBC, USA, E!, Syfy, Bravo, MSNBC, CNBC, and NBCSN online across their devices. Hulu says they’ve worked the partnership out to allow local NBC affiliates to broadcast their content on the service as well. So for instance, if you’re in New York, you’ll get NBC 4. If you’re in Philly, you’ll get NBC 10.

Throughout the press release, Hulu seems to express a number of times how this service will cost under $40. A previous report claims the live TV offering will go for $39.99, but leading competitors such as Google’s YouTube TV cost around $35 and offer similar packages – all for major television networks, sports, et cetera. Therefore, Hulu may have to fight hard to provide content not everyone else already has. Having all four major TV networks already onboard is a good start, but it’s unclear whether it’ll be enough to lure in potential subscribers.

Matt Bond, chairman at NBCUniversal Content Distribution, had the following to say regarding the deal with Hulu.

“We’re pleased to partner with Hulu to make NBCUniversal’s leading portfolio of entertainment, news and sports networks available on this new service,” stated Matt Bond, Chairman NBCUniversal Content Distribution. “Growing our audiences is an important priority and this partnership will help bring our networks to new customers.”

Hulu states their live TV service will launch this spring, so it looks like we don’t have much more time to wait until it does. As long as it launches before June 21st and costs under $40, Hulu will have done their job. Then, it’ll be on to step #2: attempting to gain customers.