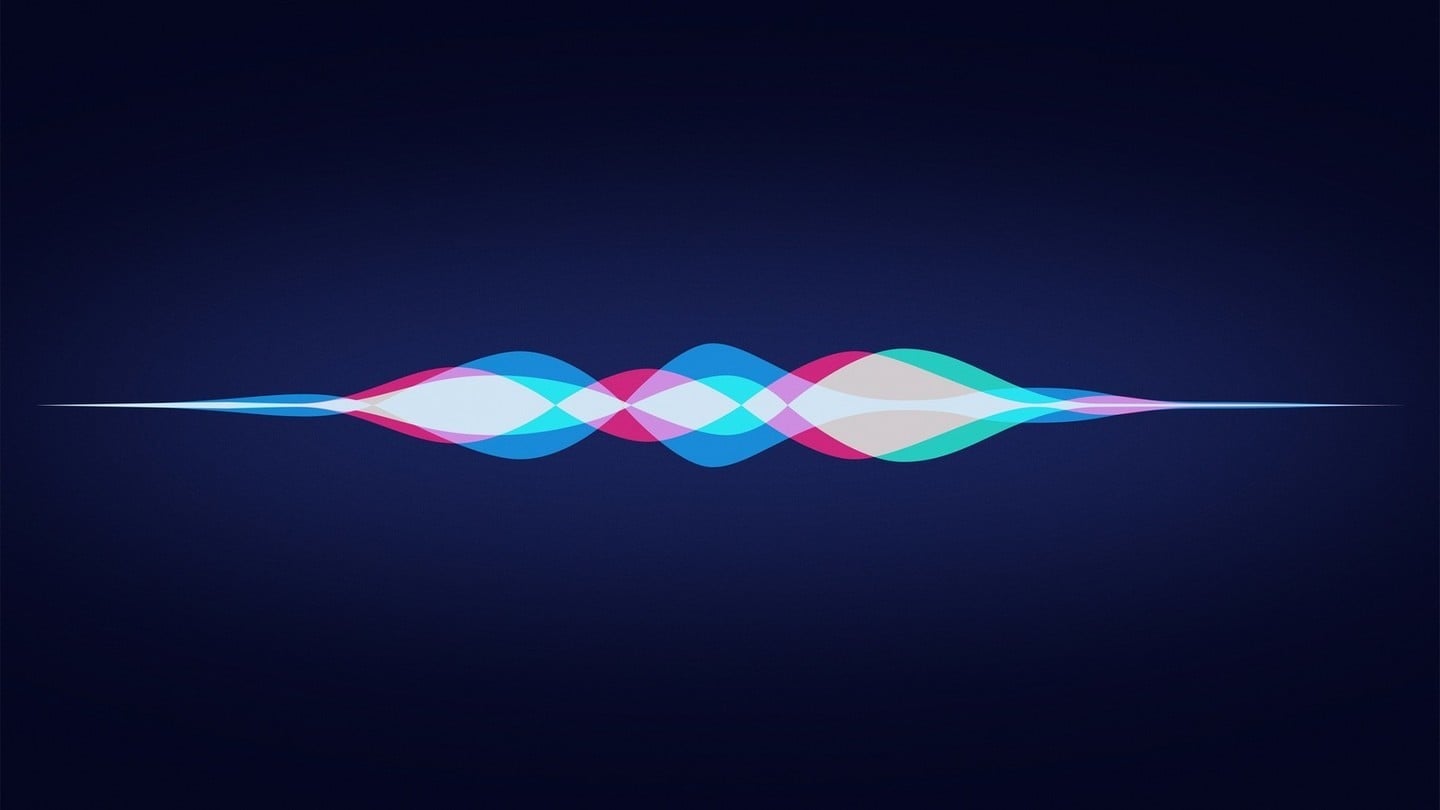 Apple’s been rumored to be entering the home assistant market for quite some time. Both Amazon and Google have shown success with the likes of the Echo and home respectively, but one of the biggest players in the technology market has yet to publicly show off its efforts. This may change come June, as KGI Securities analyst Ming-Chi Kuo believes (via 9to5Mac) the Cupertino-based company may show off a high-end speaker at WWDC 2017 that comes loaded with Siri integration onboard.

Kuo believes the Siri speaker will feature ‘excellent’ sound when compared to the Echo or Home, featuring as many as seven tweeters and a subwoofer. The analyst also believes Apple will ship 10 million of these devices within the first year the smart home-targeted accessory is available. Kuo doesn’t give any sense as to what this speaker will look like, but Sonny Dickson says on Twitter it may feature a Mac Pro-like body with a mesh covering to output sound.

Mind you, Kuo notes there’s a great-than-50% chance Apple will announce this device at WWDC this year, so there’s still the possibility we’ll have to wait longer for it. If the company does, in fact, follow through with these rumors, they’ll launch the speaker by the end of 2017. This would give developers time to build apps and services that integrate with Siri and ready them for the initial wave of Siri Speaker buyers. Of course, this is all theoretical at this point, so take this information with a grain of salt.

That said, we’re a little over a month away from WWDC 2017 kicking off, so we don’t have much time left to find out whether Apple will finally enter the smart home assistant market. Stay tuned as we expect more leaks and rumors to surface before this time comes.