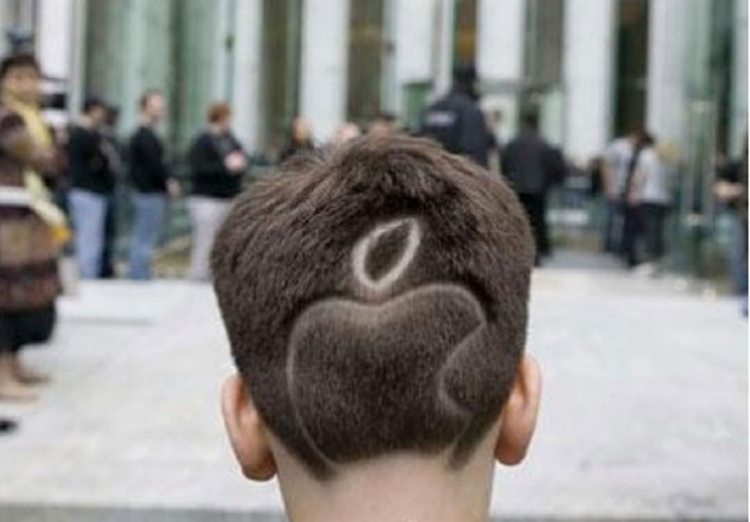 Merriam-Webster has added a new word to the dictionary in which it details what it means to be “sheeple.” And apparently, at least according to Webster, you’re “sheeple” if you’re an Apple fanboy.

Here’s the exact definition of the word.

people who are docile, compliant, or easily influenced :  people likened to sheep

As you can see, Webster used CNN’s Doug Criss’ line from a 2015 news roundup in which he was explaining Apple’s battery case for the iPhone 6s. But obviously, they really mean to identify Apple fanboys as sheeple specifically rather other types of fanboys.

Of course, this word also works for those who are die-heart Android or Samsung fans. But considering Apple fanboys are much more common, it only makes sense to use this word in such a context. So next time you’re talking with your yuppy friends, remember to call them sheeple. You’ll probably confuse the heck out of them.