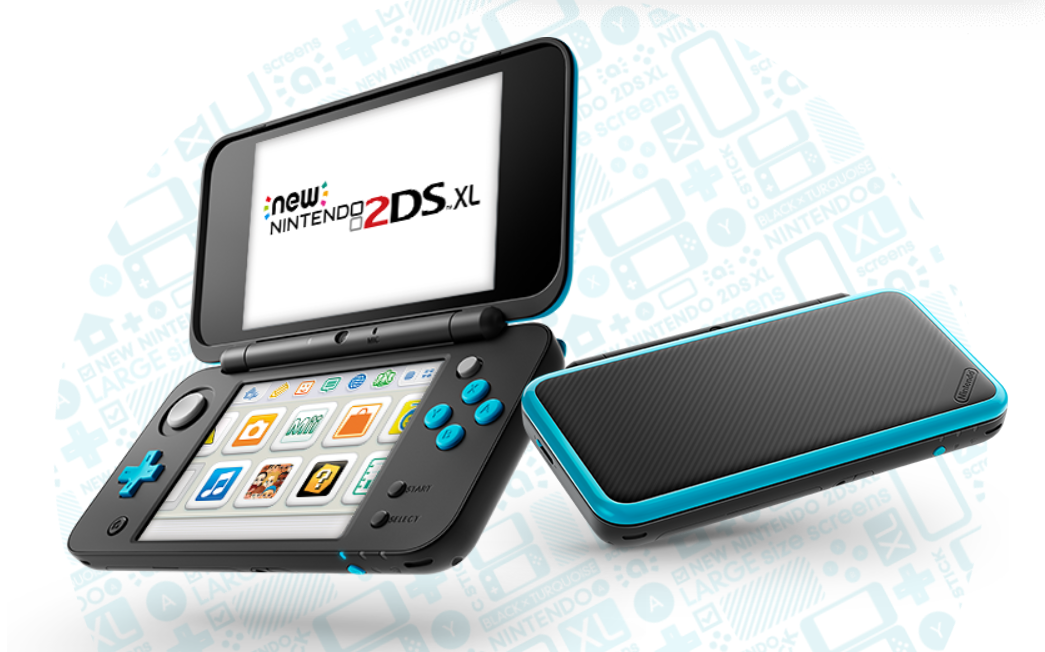 Out of Absolutely Nowhere, Nintendo Unveils the 2DS XL

For whatever reason and out of absolutely nowhere, Nintendo has announced a new portable gaming system: the 2DS XL. This console is the bigger brother to the standard 2DS which features all the same element as the 3DS minus the 3D factor. 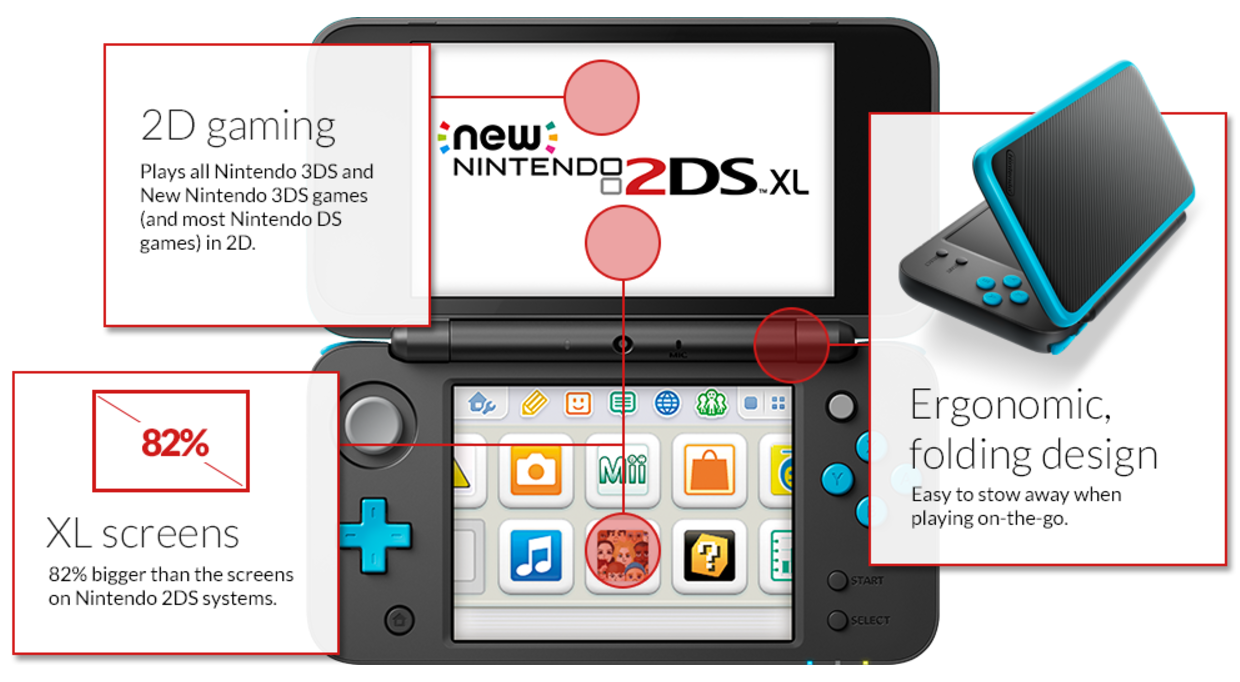 The 2DS XL follows this same trend. It’s essentially a 3DS XL minus the 3D. On the other hand, it’s significantly different when compared to the standard 2DS. With the XL, you’re getting a classic-DS clamshell design, 82% bigger displays, a C-stick for greater control over games, Amiibo NFC connectivity, and a faster processor. This all arrives in a body that looks smaller and slimmer than that of the 3DS XL for $50 less. 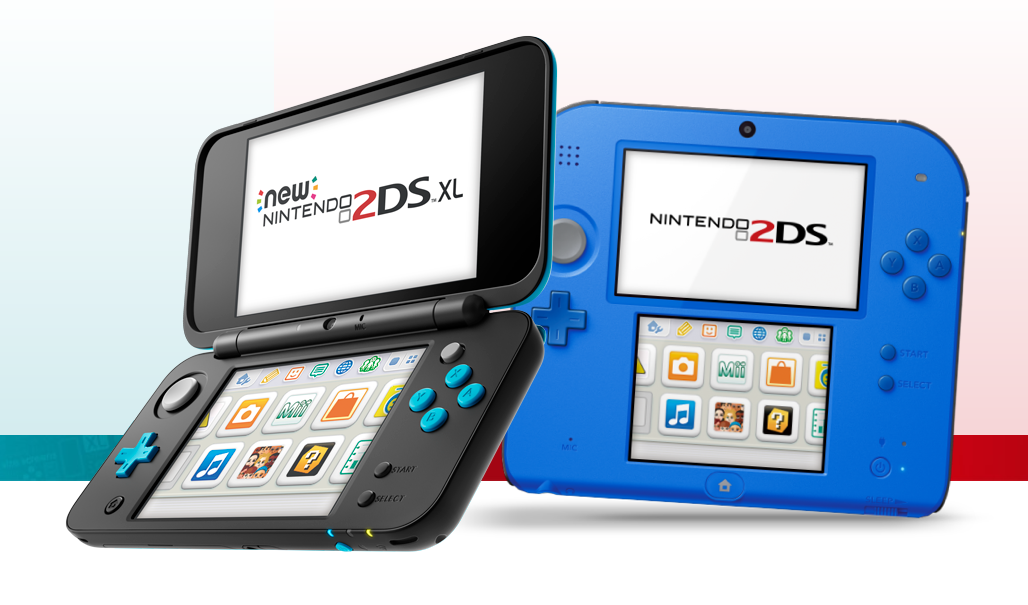