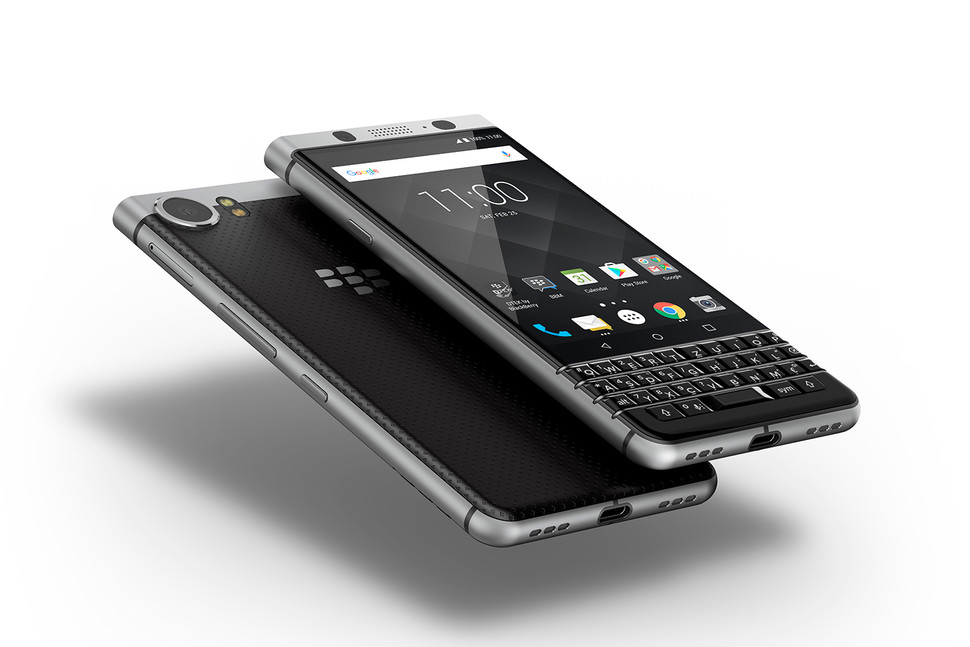 BlackBerry’s Android-Powered KeyOne to Launch Next Month in Canada and U.S.

BlackBerry announced its latest Android-powered smartphone known as the KeyOne during MWC 2017, but it was at the end of March when we got an idea for when the company’s last phone to feature a physical keyboard would actually launch. Now, TCL, the company who built BlackBerry’s latest device, has announced that the KeyOne will formally launch next month in both Canada and the U.S.

As it appropriately should, the KeyOne will go on sale first in BlackBerry’s native land, Canada. It’ll go up for preorders on May 18th and will sell for $199 with a two-year contract from Bell, Bell MTS, Rogers, SaskTel, and TELUS Business. As for those in the States, you’ll be able to grab the handset for $549 unlocked on May 31st. It’ll work on both CDMA and GSM networks. Sprint will also sell the KeyOne at a later date.

A statement from Steve Cistulli, President and General Manager for TCL Communication, expresses the company’s pleasure in offering this new device.

“After all the anticipation and positive response received from the BlackBerry community on the BlackBerry KEYone, it’s an honor to offer this all-new Android-powered BlackBerry smartphone to customers across Canada,” said Steve Cistulli, President and General Manager for TCL Communication (TCT), North America. “The BlackBerry story has such a rich history here in Canada, and we’re proud to be part of the new evolution of BlackBerry smartphones that reimagine how we communicate and stay connected with a device that is so distinctly different.”