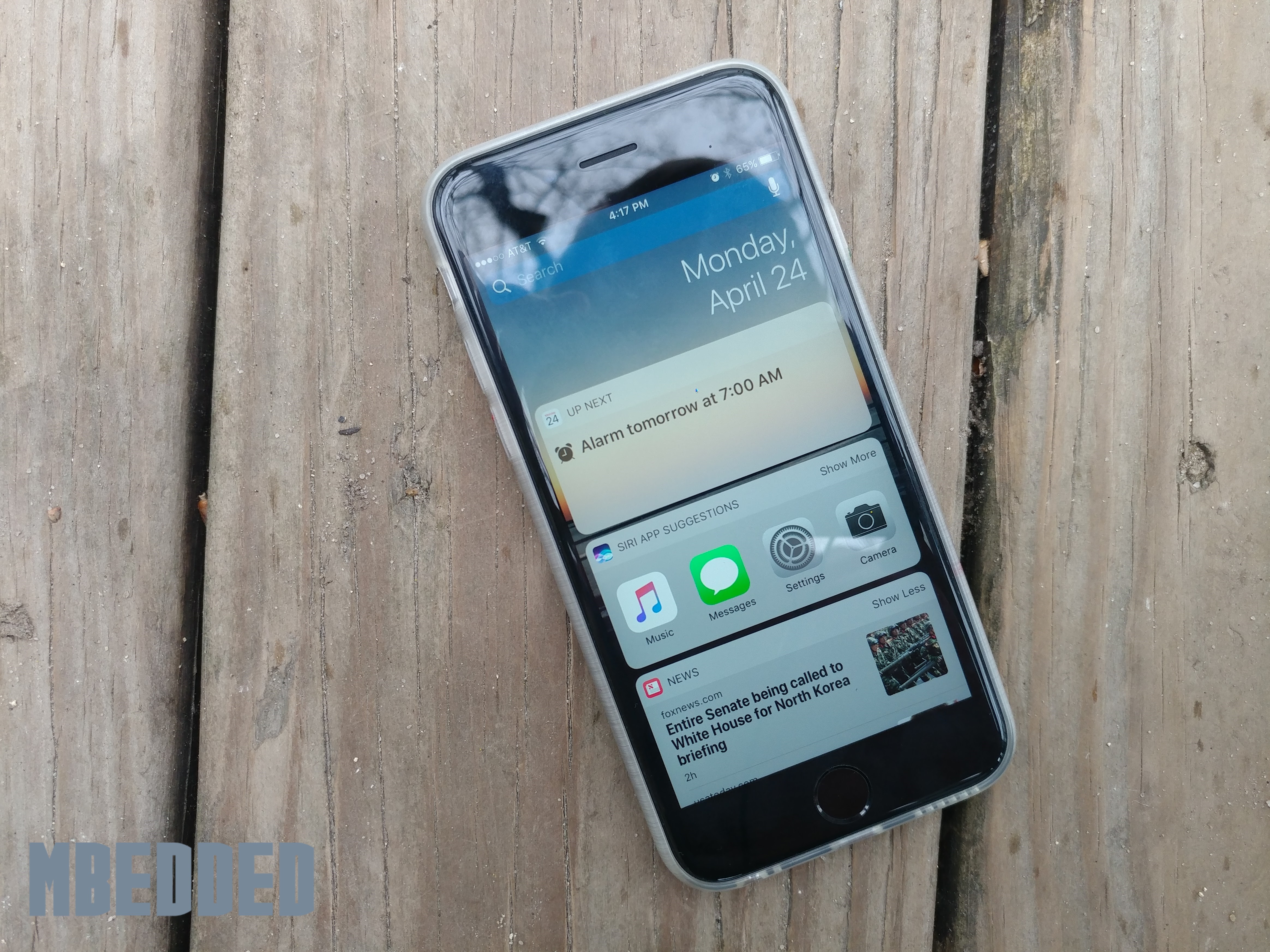 Apple Rolls Out Fifth Build of iOS 10.3.2 to Testers

Just three days ago, Apple released the fourth build of iOS 10.3.2 to beta testers everywhere. Now, the company is at it again with the fifth beta of the future OS upgrade for the iPhone, iPad, and iPod touch.

If your device is registered to receive beta builds, head over to Settings > General > Software Update. Tap “Download and install” next to the iOS 10.3.2 Beta 5 listing and you’ll be good to go. I recommend jumping on a Wi-Fi network first alongside plugging in your device beforehand as a) you don’t want data overcharges on your bill and b) you don’t want your phone or tablet to die during the installation process.