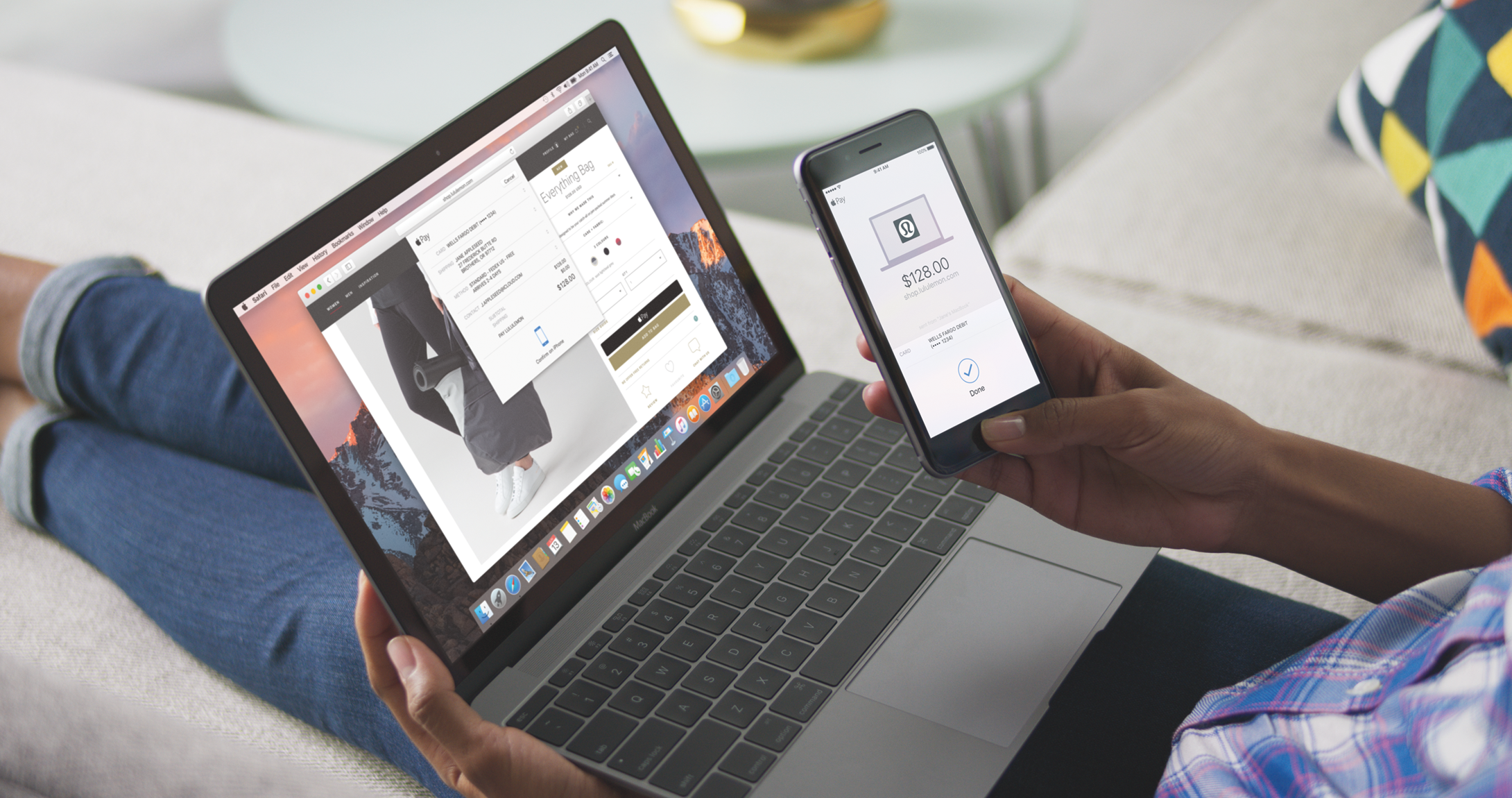 It looks like Apple Pay is getting a major upgrade this year. According to a report by Recode, Apple and Visa are currently in talks to introduce prepaid digital debit cards that would allow users to spend money received from others. Person-to-person payments would enable this feature which is also said to be launching this year.

These digital debit cards would allow users to spend money they would normally have to wait for to hit their bank account. This way, Apple would hold an advantage over other peer-to-peer payment systems like Venmo which require you to wait for your cash. And with person-to-person payments via Apple Pay, the company would finally reach the leagues leading competitors have already entered.

It’s unclear exactly how these debit cards would work, but it’s said they can be used at brick-and-mortar retailers alongside from within apps and websites. Ideally, the cards would only work where Apple Pay is accepted.

This isn’t the first time we’re hearing peer-to-peer payments from within Apple Pay launching. The Wall Street Journal previously reported the feature would launch last year minus the digital debit cards, but this ultimately ruled out null. Hopefully this year, we all have better luck in this department.