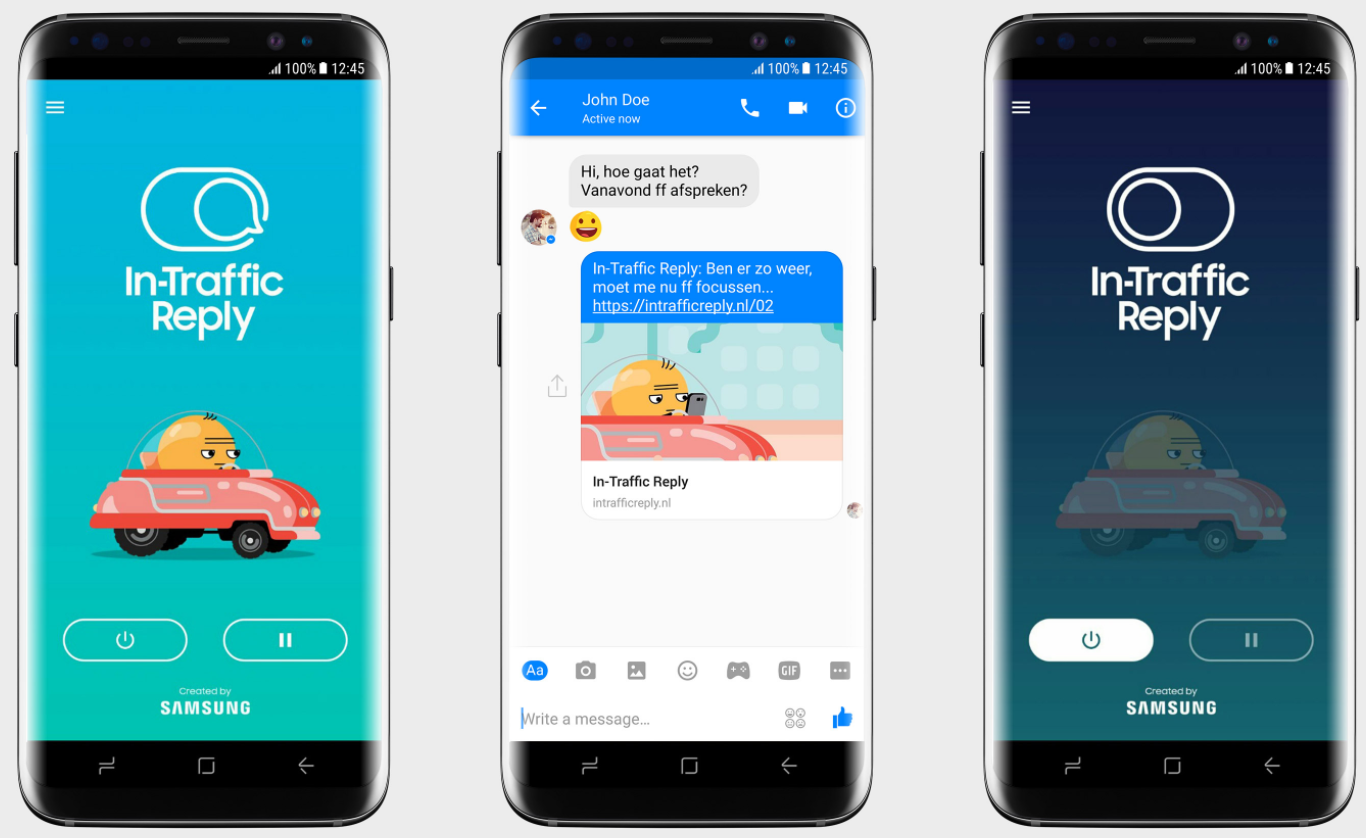 Samsung today announced a new effort to attempt to rid the world of distracted drivers who tend to use their smartphone while operating a vehicle. A new app called In-Traffic Reply will automatically detect when one is in the driver’s seat and automatically reply to anyone who contacts them. A text message will notify contactees with an “I’m driving, so I cannot answer at the moment” message or custom animated image or sentence. The app uses your phone’s GPS to operate so you’ll have to have it on all the time. 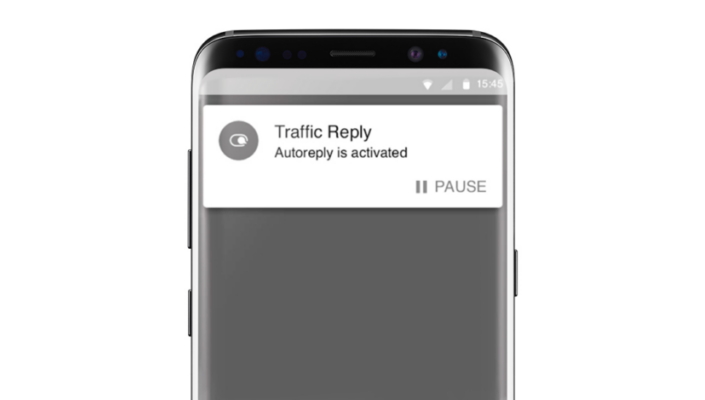 In-Traffic Reply is currently in beta in the Netherlands, where Samsung says approximately one-third of those who drive a car or ride a bike tend to use a smartphone at the same time due to “the social pressure to respond to calls and messages quickly.” This is an entirely awful statistic as this means one-third of Dutch drivers could easily be killed for doing something stupid. Samsung says their new app will eliminate any pressure users feel when they receive a message or call as they know it’ll already be taken care of while they arrive safely to their destination.

The app will launch in full this May and land on the Play Store for all to download.