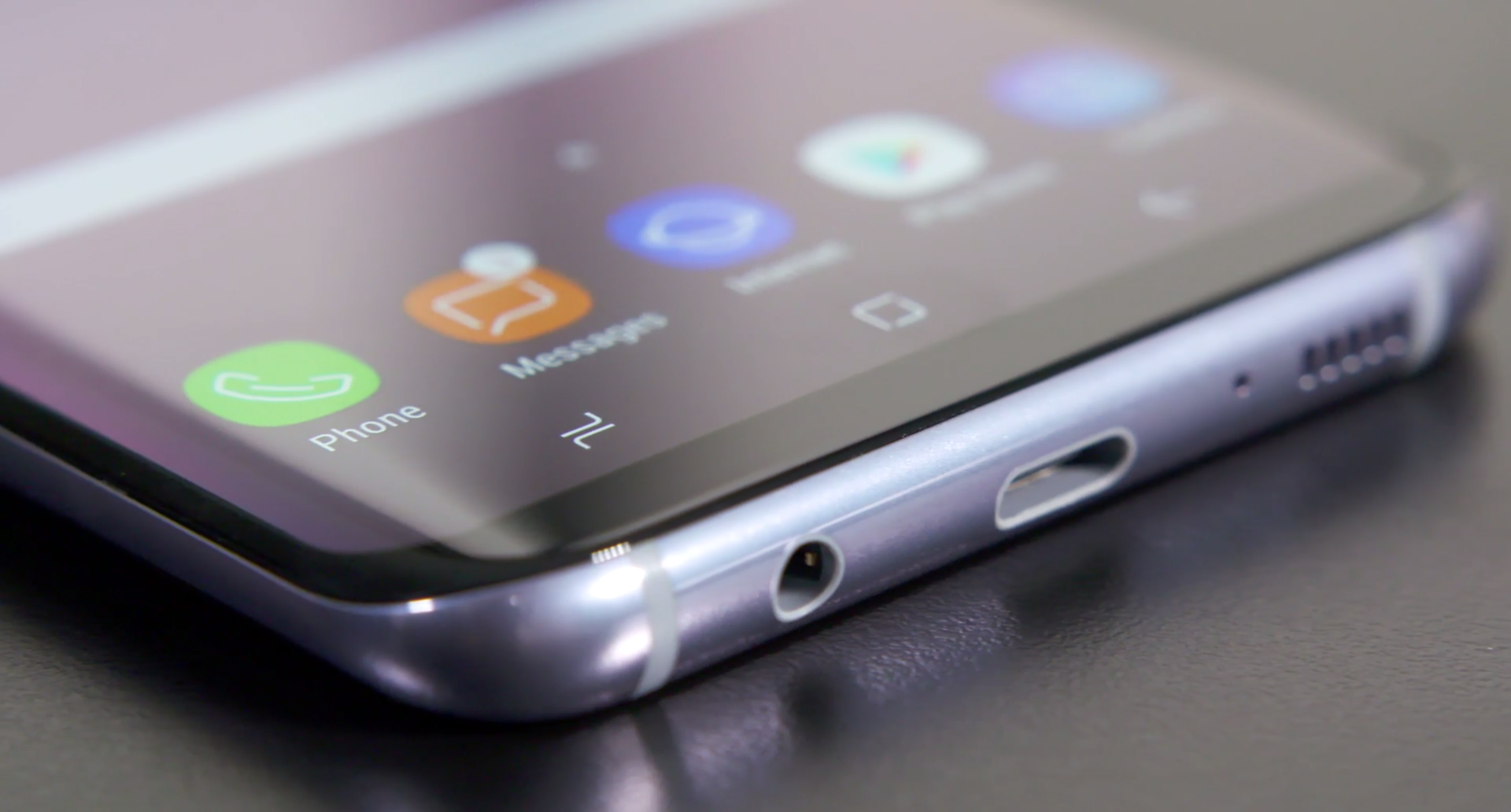 A new report out of Korea via SamMobile suggests Samsung is currently developing a new kind of phone display. No, it’s not holographic or three-dimensional. It’s a play on the company’s current efforts that have been featured on various smartphones among the past few years.

In this report, it’s said that Samsung is working on a display where all four sides are curved. This would contradict the company’s Galaxy S8 and S8+ who each have curved displays on the left and right sides. In this case, both the left and right alongside the top and bottom would all be curved. And if they succeed, more than 98% of the front of a phone would be taken up by the screen. That makes the Galaxy S8’s 83.6% screen-to-body ratio look stupid.

Additionally, Samsung may not be the only one working on this technology. LG is also reportedly developing something similar. No details have been leaked yet on their efforts, however.

As a disclaimer, don’t get your hopes too high yet. It looks like we’ve got a little while to wait before this ambition becomes reality. For one, the corners of the screen can’t register touch inputs just yet thanks to laminating issues, while other unknown problems appear to be holding back development as well. Of course, expect to hear more on this subject in the future. I can totally see something like the Galaxy S10 or S11 featuring this technology.