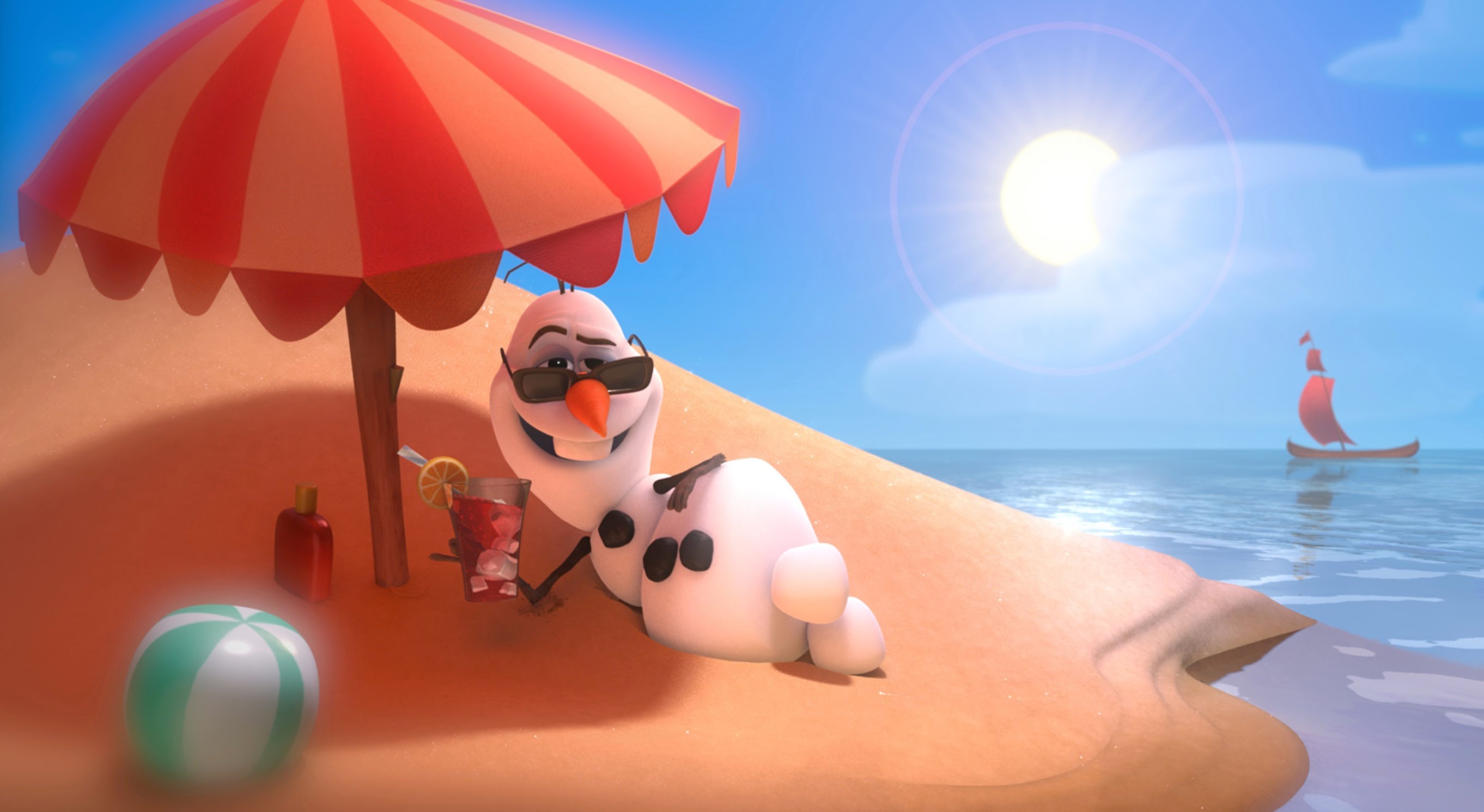 Prepare to Build Another Snowman – Frozen 2 is Coming November 2019

Disney today announced the official release date for when we’ll hear every little girl sing another song by Adele Dazeem – oops, I mean Idina Menzel – 24 hours a day, 7 days a week. In a tweet, the company announced Frozen 2 will land in theaters on November 27th, 2019. This will come six years after the first film was released to young audiences everywhere.

In addition, Disney also announced some other upcoming film’s release dates. The live-action Lion King reboot will be released July 19th, 2019 and star Donald Glover as the voice of Simba and James Earl Jones – the same cast member from the original 1984 film – as Mufasa; Ralph Breaks the Internet: Wreck-It Ralph 2 has been delayed from March 9th, 2018 to November 21st, 2018; the fifth Indiana Jones flick will hit theaters July 13th, 2020; and last but not least, the final Star Wars film (currently known as Star Wars: Episode IX) will be released May 24th, 2019.

So let me ask you something: do you wanna build a snowman or just let it go?