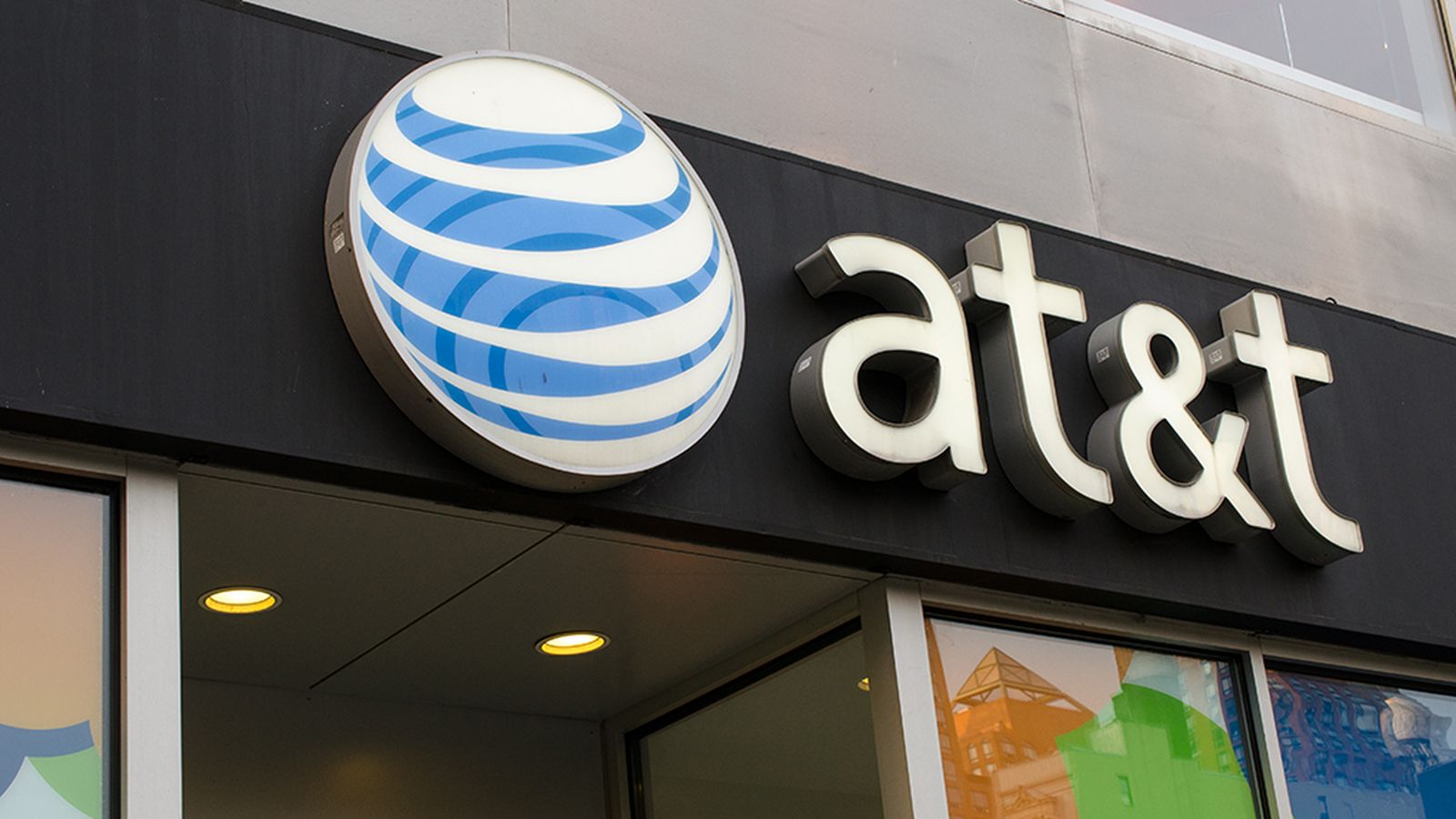 Let’s face it, not everyone’s as techy as everyone else. That’s why we have people like the Geek Squad and Geniuses. But no one should believe what AT&T beginning to promote, regardless of how much you actually know about technology.

As per a press release, AT&T has announced a new “5G Evolution” network that’ll roll out in 20 cities by the end of 2017. The Samsung Galaxy S8 and S8+, two phones that are compatible with 5G connections, are currently the only devices that’ll achieve the new network speeds. But here’s the thing: this is all a lie. “5G Evolution” doesn’t mean the upcoming 5G standard is gonna roll out to AT&T customers first. In a nutshell, this is just a marketing scheme cooked up by AT&T to promote their new way of connecting eligible devices to faster 4G data speeds.

Essentially, AT&T wants users to think they have a technological jump over other carriers. This quote from David Christopher, chief marketing officer at AT&T, perfectly details this observation.

“Our 5G Evolution in Austin gives our customers a taste of the future,” said David Christopher, chief marketing officer, AT&T Entertainment Group. “With 5G Evolution from AT&T you don’t have to wait to experience endless entertainment possibilities on the next generation network when you have the latest devices.”

Not only does AT&T wanna trick you into thinking you’re gonna get 5G data with their new “5G Evolution” network, but they acknowledge they’re doing so. “We continue to lay the foundation for our evolution to 5G while the 5G standards are being finalized,” says the carrier. This statement alone indicates that AT&T publicly knows you’re not getting a true 5G network, but they wanna lie to you anyway and try to trick you into thinking the opposite.

Additionally, AT&T isn’t even the first one to upgrade their 4G network and claim it’s a 5G “evolution.” T-Mobile did this very same thing last year and still promotes it today. And this isn’t the first time AT&T has lied to its customers, with the carrier forcing Apple to display it’s faster 3G HSPA+ networks speeds as “4G” on the iPhone 4s. I’m sure down the line, the carrier will do the same thing for its fake 5G network and the Galaxy S8 or whatever other device supports the network next.

And for the record, 5G isn’t even out yet. It’s still not the set standard and won’t be until two or three years from now. So how could a carrier already have access to something that’s not official yet and promote it as if it were?

All in all, don’t trust AT&T’s new marketing approach. Until it’s 2020, remember every carrier that says it features 5G speeds just means it has faster-than-normal 4G speeds. If you wanna dig into this a bit further, The Verge wrote a pretty interesting piece on some other specifics that further debunk AT&T’s “5G Evolution.”