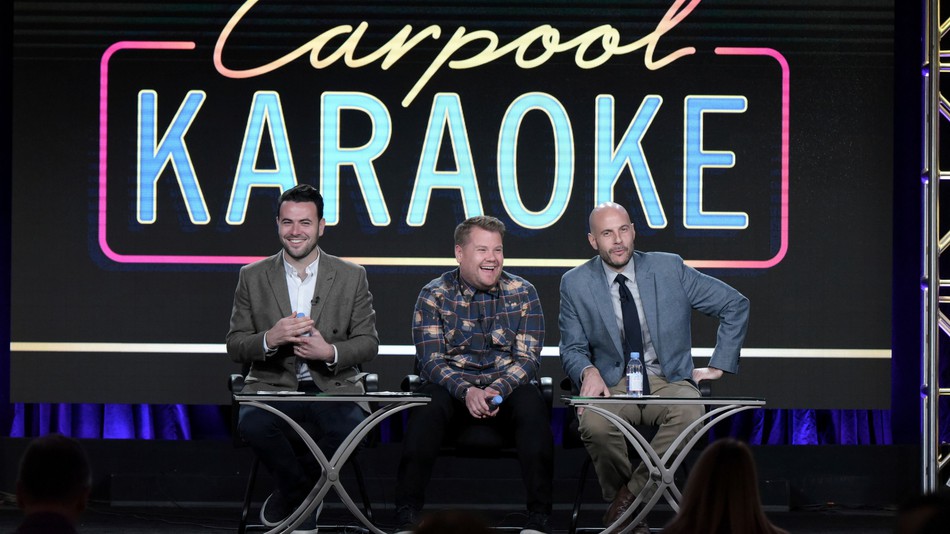 If you recall, Apple was originally supposed to debut it’s Carpool Karaoke spinoff on Apple Music this month. As it turns out, the company has delayed this release timeframe and will instead launch the series ‘later this year,’ at least according to a new report out of Reuters.

In addition, Apple had apparently scheduled a premiere party for late March but had to delay that date as well. Ironically, the new date was for yesterday. And guess what? That party never happened, leading to Apple delaying it yet again at last minute.

We have no idea why Apple’s delaying both the premiere party and launch date of Apple Music’s Carpool Karaoke: The Series as Reuters doesn’t note a possible cause nor does Apple say why. We’re really playing 20 Questions here. I mean, they released a trailer for it and everything. You’d think it’d be done by the date and time specified.

Besides, this is Apple we’re talking about. They’re usually dead-on punctual. But hey, they’re apparently slacking a bit on the new iPhone too so this may be a new trend for the company in 2017. “Nothing’s ready. What do you want us to do?”

Right now, it looks like Planet of the Apps, Apple’s other television show that’ll debut on Apple Music, is still on course for its debut before ethe end of H1 2017. But for the heck of it, Apple will probably delay this as well.