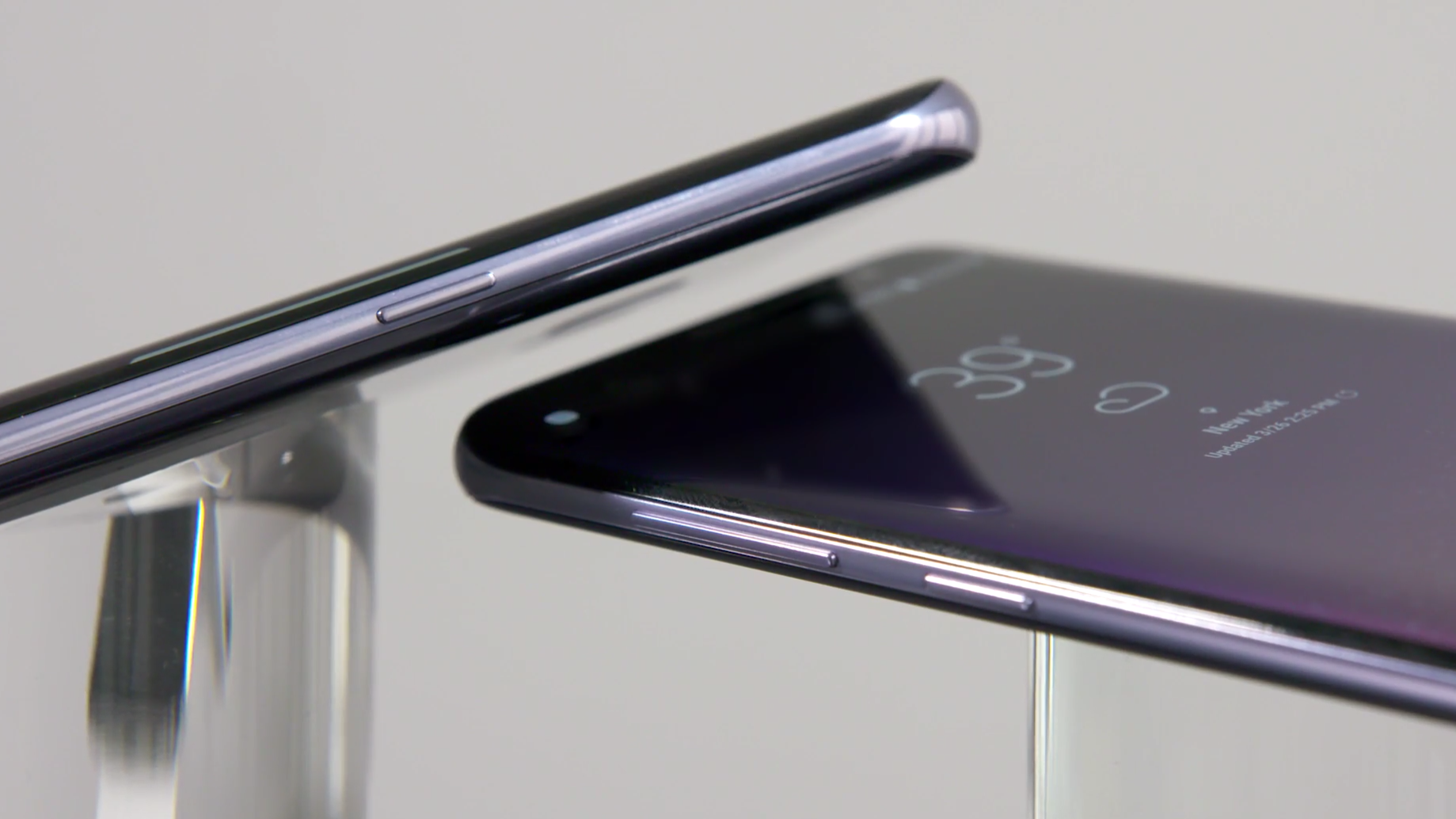 A new statement by Samsung America’s president Tim Baxter expresses how well the Galaxy S8 has been received amongst customers so far. According to Baxter, preorders were up 30% year-over-year when compared to last year’s Galaxy S7, therefore making the S8 responsible for Samsung’s “best ever” preorder numbers. “We are delighted to see the response to the Galaxy S8 and S8+,” said Baxter. “The Galaxy S8 and S8+ are a result of that recommitment and the market has responded.” He goes on to say how the response is “humbling, energizing and points to a great launch week.”

This is good for Samsung. After the issues they had with the Galaxy Note 7, a company this devoted to keeping their customer base deserves numbers like this. They even crushed the Note 7’s preorder numbers with their two redemption devices, something that probably wasn’t an easy feat considering customer trust was in jeopardy. But thankfully, it looks like Samsung’s back in the ring. Or at least until the S8 starts blowing up.

In conjunction with today’s news, Samsung has also announced a software update rolling out to the S8 and S8+ that’ll allow users to adjust colors being displayed on the phones’ screens. Some users report seeing a red tint on their screens which, according to Samsung, isn’t a hardware defect and can be repaired with a new software tool. Additionally, Wi-Fi fixes in a separate update package are rolling out now to users in Korea.