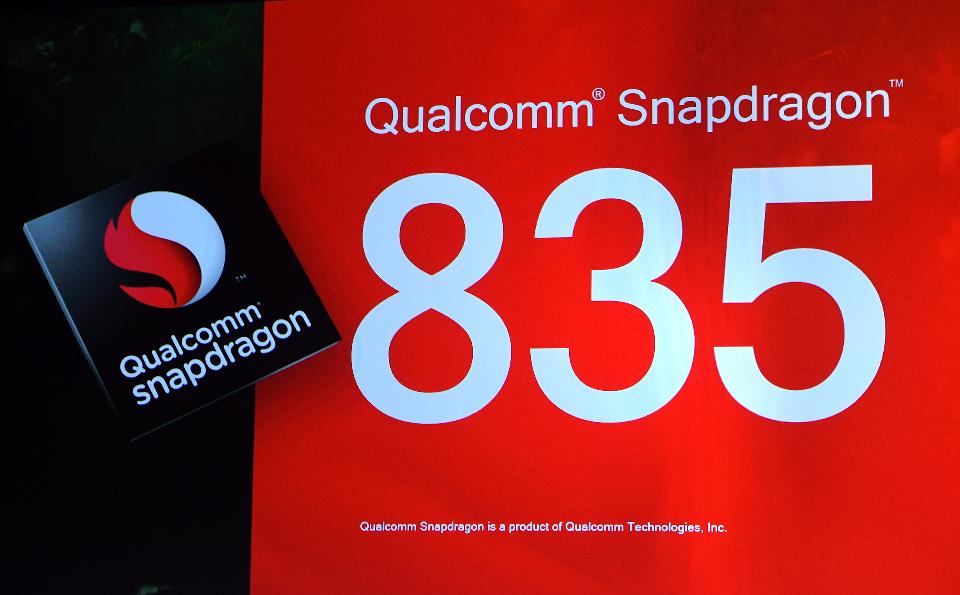 A new report out of Aju Business Daily suggests Qualcomm has already started working on the successor to this year’s Snapdragon 835 processor. Dubbed the Snapdragon 845, this chipset is reportedly being developed with the likes of Samsung to ship it inside 2018’s Galaxy S9 smartphone. This seems likely given that Samsung both developed the 835 with Qualcomm and shipped it first in the Galaxy S8 and S8+.

That being said, I wouldn’t trust the 845 naming scheme. The report says it’s the most likely title, but it’s subject to change without notice. Therefore, just know that the next flagship processor from Qualcomm is coming and may be announced later this year.