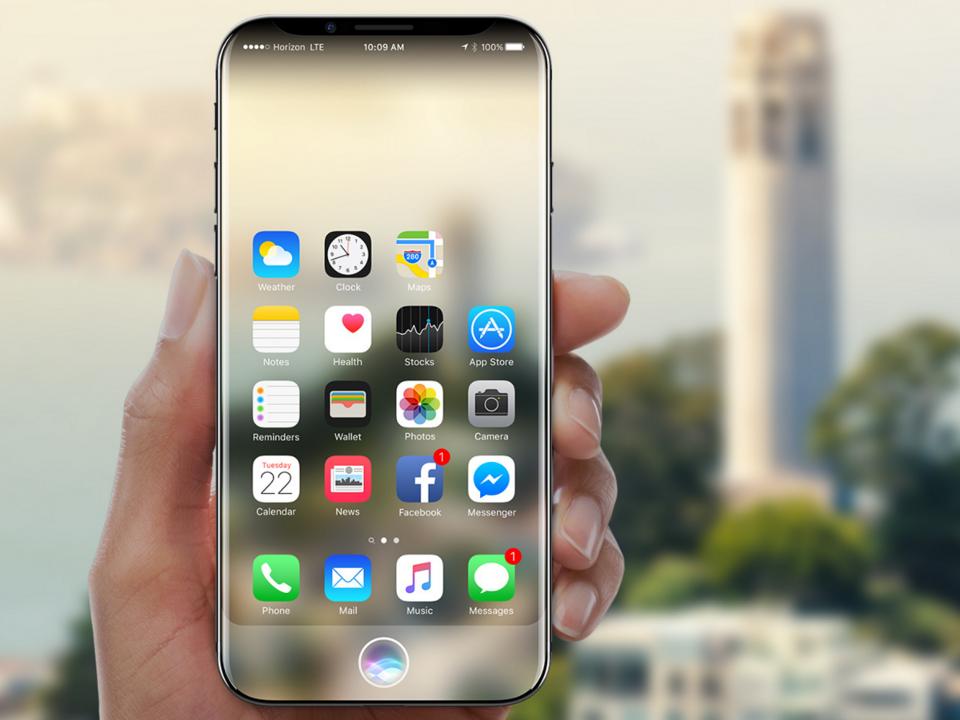 A new security note by KGI Securities analyst Ming-Chi Kuo obtained by 9to5Mac suggests Apple’s bezel-free 10th anniversary iPhone will be delayed by one or two months. This is likely due to all the custom parts the company has ordered for the next generation handset, including special 3D sensing cameras, a new 3D Touch module to accommodate the embedded fingerprint sensor and new OLED panel, and a special A11 10-nanometer processor.

There will also likely be limited stock of the iPhone 8 (or whatever they decide to call it) until 2018. This indicates that a) the phone probably won’t land in September at all and b) most people won’t be able to get it until very late 2017 into early next year. This would shift Apple’s normal release cycle for the iPhone with an announcement just a couple of weeks before an initial launch, but Kuo believes this won’t affect consumers buying decisions and says customers will probably still buy it even if they have to wait until next year to do so.

Mind you, this isn’t the first time we’re hearing these rumors. It’s been said time and time again that Apple may be forced to delay the new 5.8-inch iPhone thanks to all the different technologies they’re using this time around. This is why Kuo expects the upcoming iPhone 7s and 7s Plus to be released in their normal mid-September timeframe. We’ve never seen an October or early-next-year release for an iPhone before, so we can’t base any guesses off of history as to what Apple will do with this device. All we can say is that it’s looking more and more likely you’ll have to wait a little while longer to get your hands on it.

Twitter will use blue, gold, and gray checkmarks to manually verify users