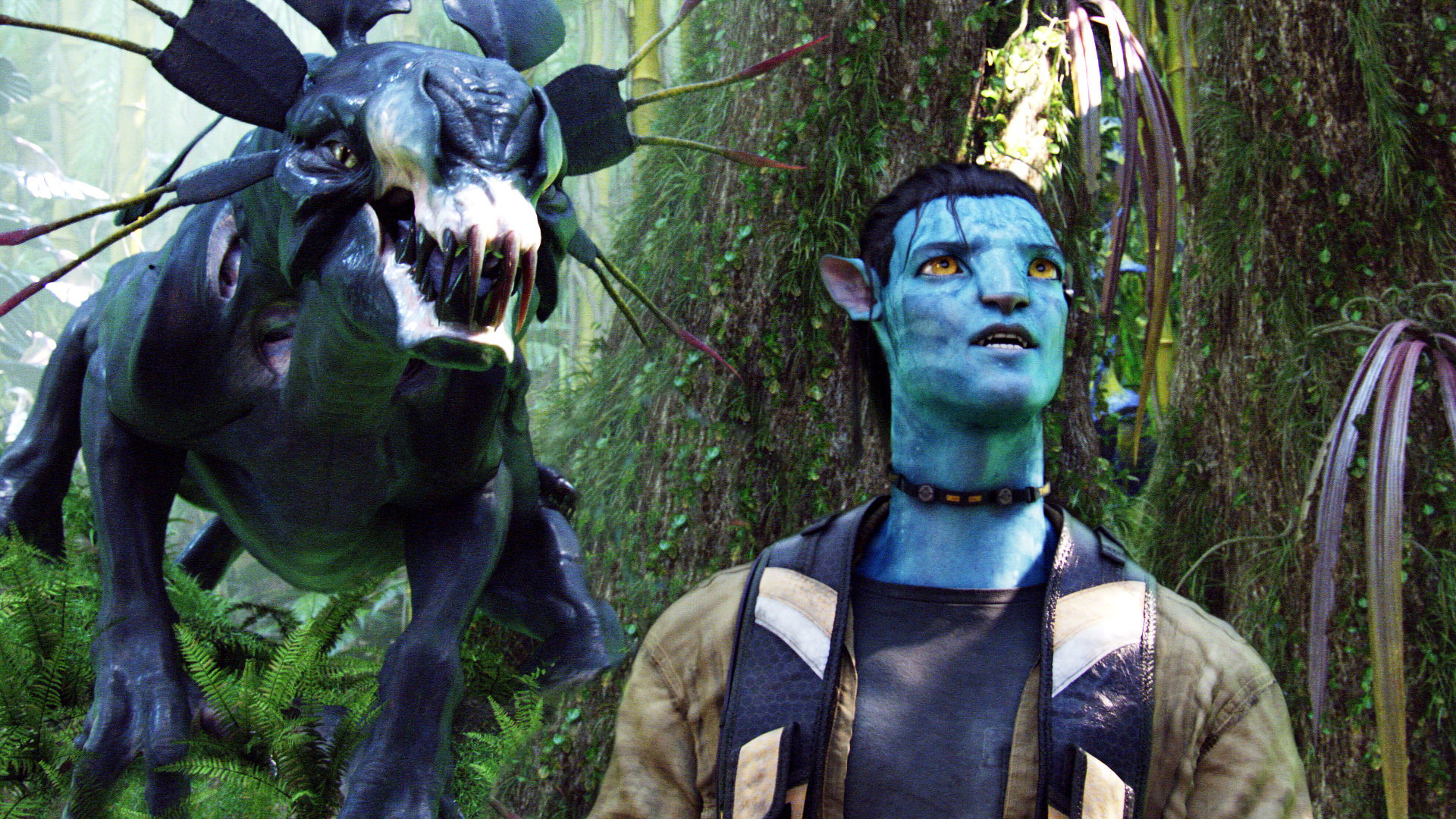 Over the weekend, the official Facebook page for the 2009 franchise Avatar announced the release dates for James Cameron’s ambitious four sequels to the science fiction title. The first film will hit theaters come December 18th, 2020, while the remaining three will be respectively released December 17th, 2021, December 20th, 2024, and December 19th, 2025.

This news comes as multiple delays have kept Cameron’s Avatar sequels from ever reaching excited audiences. The first sequel was originally supposed to be released in 2015, but as Cameron was planning on just two sequels, that number increased to four and the famous director realized this was an “epic undertaking.” This ultimately led to the biggest delay that set back the films five years. Luckily, we’re still getting the films. Just eleven years after the first one was released.

In addition, 20th Century Fox also announced that production has begun for the upcoming Avatar films four months before it was expected to start. The studio also confirmed Zoe Saldana, Sam Worthington, Sigourney Weaver, and Stephen Lang are all returning to reprise their roles.