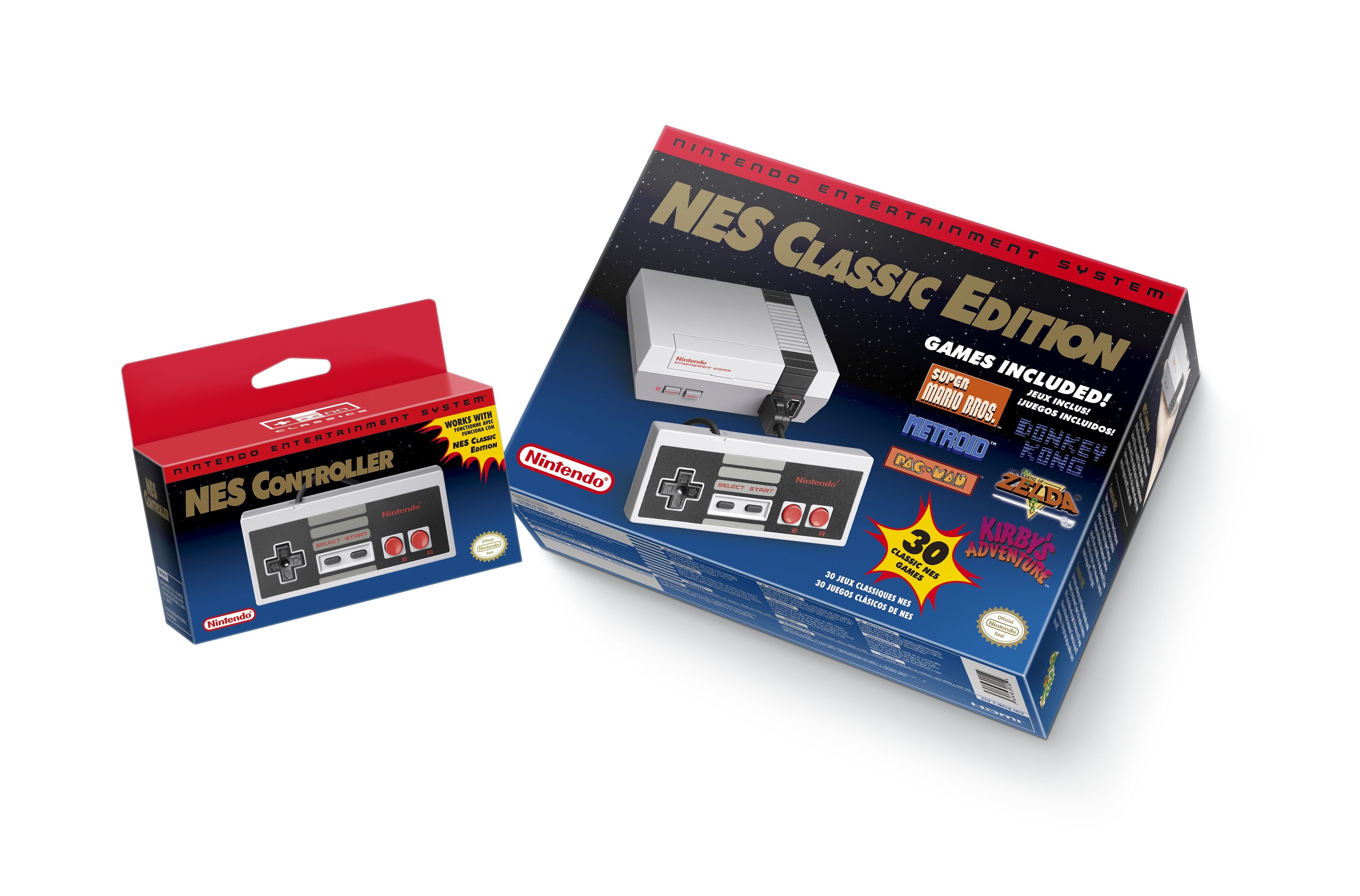 Just ten days ago, Nintendo officially killed off the NES Classic Edition. But that doesn’t mean stock of the retro gaming console has depleted. In a tweet today from Best Buy’s official Twitter account, the retail outlet announced that they’ll be selling the system in limited quantities starting tomorrow morning. Mind you, only brick-and-mortar Best Buys stores will carry the NES, not their online shopping center.

TOMORROW
In Best Buy stores.
Limited quantities of #NESClassic will be available. Plus, save on select accessories. https://t.co/tQZN5NwlVu

Select Best Buy locations will be using a ticketing system to decide who gets an NES and who doesn’t. But there’s no word on exactly how many more NES consoles Best Buy will sell as their policy keeps them from stating how much inventory they have in stock. Nevertheless, let’s just hope there’s enough for those that still may want one.

Finally, Best Buy will also offer discounts on accessories for the NES Classic Edition to get rid of this particular remaining inventory. It’s unclear what accessories will get price cuts, but it should be a vast majority that are available.

If you don’t manage to get your hands on an NES tomorrow at Best Buy, don’t worry. Reports suggest Nintendo’s working on a re-launched SNES console for release this holiday season. Not all hope is lost, my friends. But you’ll wanna hurry anyway if you’re interested.