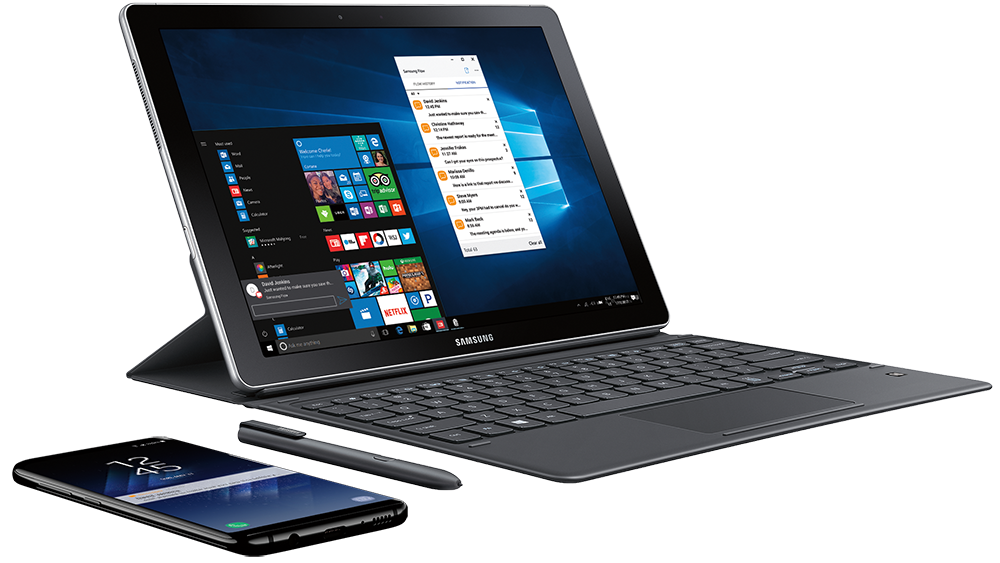 Samsung’s Galaxy Book Will Start at $629.99 and Become Available Tomorrow

Back at MWC 2017, Samsung unveiled the Windows 10-powered Galaxy Book, a direct jab at Microsoft and Apple who both offer the Surface Pro 4 and iPad Pro, respectively. Samsung geared the Galaxy Book to be a lower cost alternative to these devices and remain just as functional with more packed into the box. And now we know how much it’ll actually cost.

Keep in mind that while these prices do seem a bit high, Samsung’s Galaxy Book ships with a stylus and keyboard cover in the box. This goes directly against Microsoft who ships keyboards for the Surface separately and Apple who, for whatever reason, doesn’t include either accessory in the box with the iPad Pro.

Verizon will begin offering the Galaxy Book tomorrow on their network, while Wi-Fi-only models will be available for preorder on Samsung.com and “select retailers including Best Buy” tomorrow as well. You’ll be able to buy the Galaxy Book from all retailers starting May 21st.